The company accused Core Scientific of breaching their agreement by failing to deploy mining machines on time and unjustly trying to pass on power charges.
September 30, 2022, 2:15PM EDT
Mining
Privacy • August 20, 2022, 11:21AM EDT 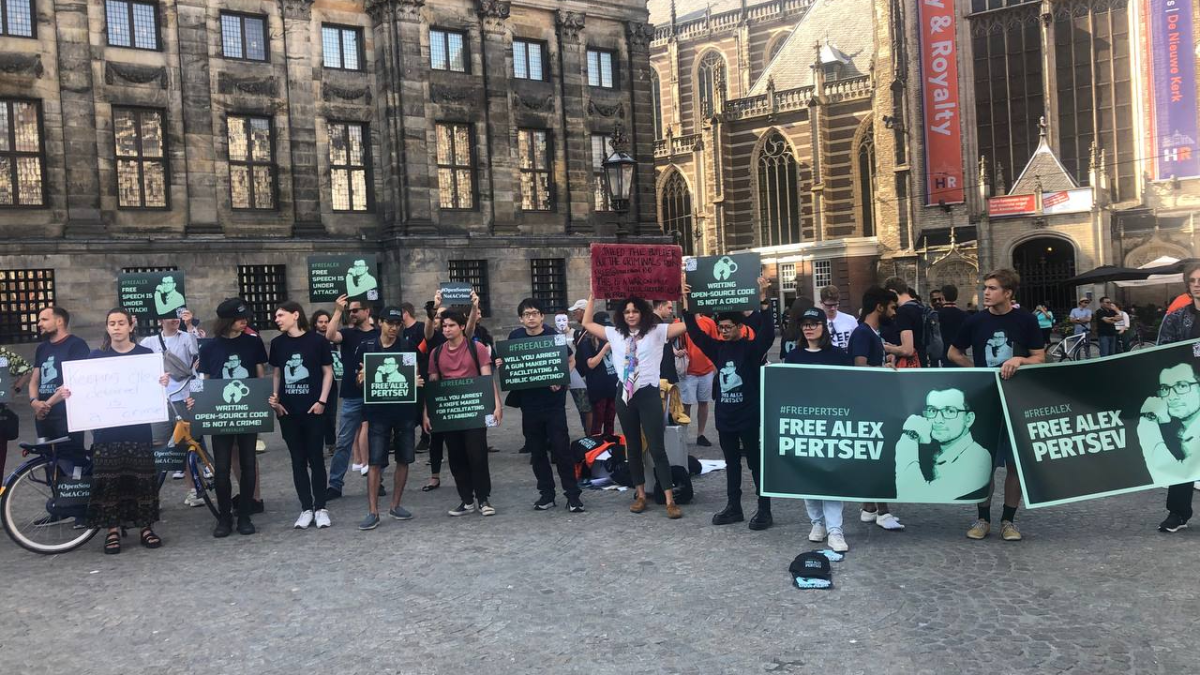 A group of about 50 crypto and privacy advocates are protesting the arrest of Tornado Cash developer Alexey Pertsev in Dam Square, Amsterdam. Pertsev's wife helped organize the demonstration and is taking part in it.

Those protesting argue that Pertsev should not be held responsible for writing open-source code, regardless of how it’s used by bad actors. 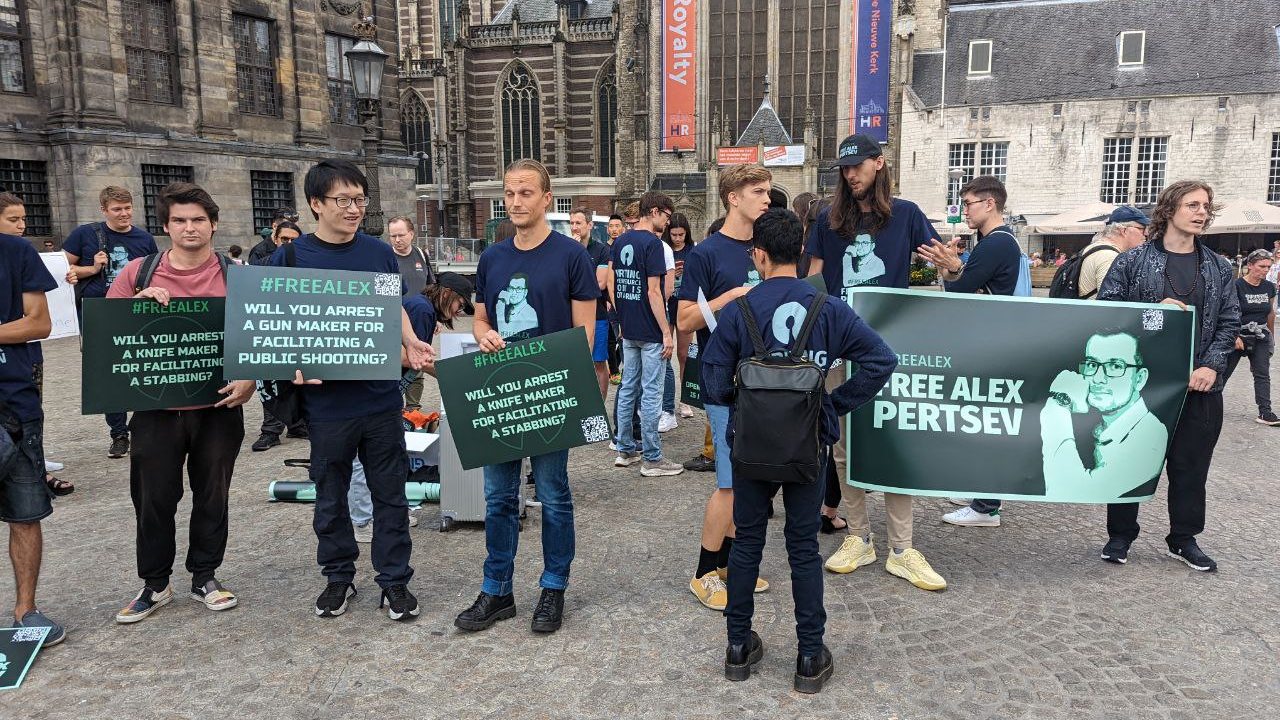 “The accusations against Alex threaten to kill the entire open-source software segment. No one will dare to write and publish open-source code, no one will invest in the segment if they could be made responsible for the use of the tool they created by other parties,” stated the event page for the protest.

Oxorio co-founder Petr Korolev said on Twitter that Pertsev has not been officially charged, but has been interrogated about his role in developing the protocol.

"On the one hand, Alex is my friend, I am worried about him, his wife has been unable to visit him for two weeks, and we don't understand what is going on," said Korolev.

"On the other hand, this is a major case, and I am afraid that if Alex is found guilty, that will create a precedent that could hit open-source code developers," he said.

A Telegram group set up to coordinate the protest includes Yearn Finance core developer Banteg and Aave founder Stani Kulechov. Comments in the group suggest there might be a second protest in London in the next few weeks.

Almost 1,500 people have signed a petition protesting Pertsev's arrest and calling for developers to maintain the right to write open-source code.