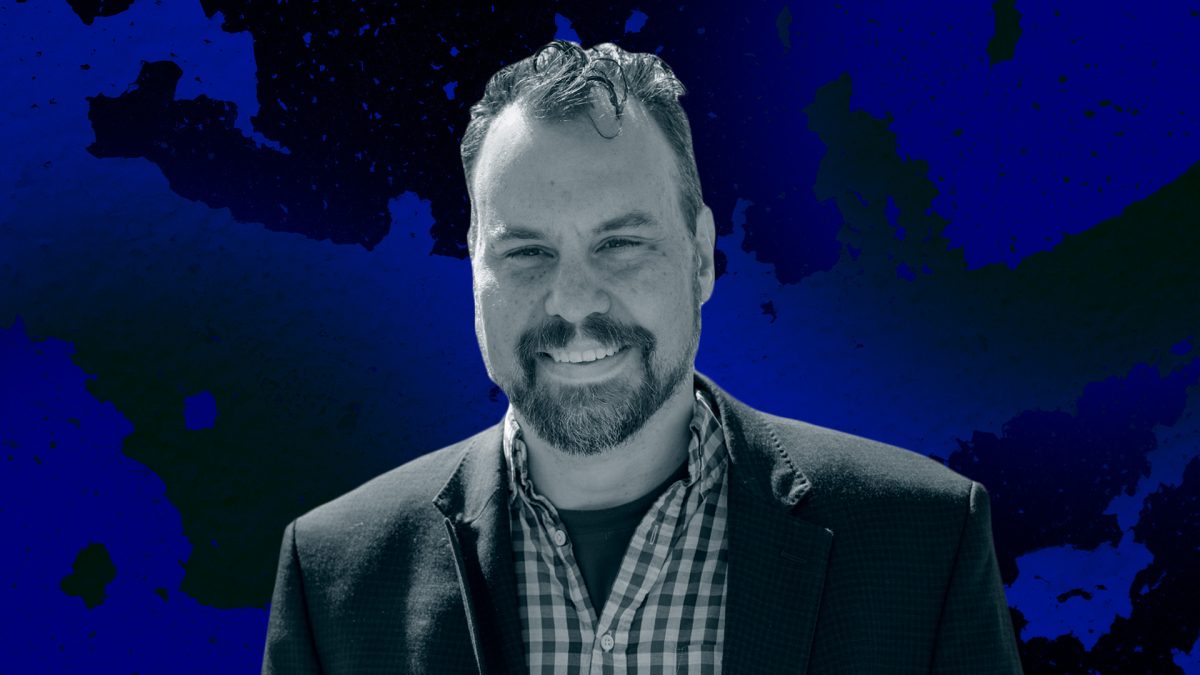 The Block | Provided by Bruce Fenton

Though a small percentage of the vote remains outstanding, it's safe to say Bruce Fenton, a former bitcoin activist who spent a substantial amount of his holdings to self-fund a primary campaign emphasizing digital asset issues, will not represent the state of New Hampshire in the U.S. Senate.

With approximately 87% of the vote counted as of publication, Fenton remains in a distant fifth to Donald Bolduc, a former military officer, and Chuck Morse, the state senate president, according to the New York Times. Either Bolduc or Morse will then face Senator Maggie Hassan (D-N.H.), the incumbent and general election favorite.

Fenton self-funded his race for the Senate relying on nearly $1.6 million worth of bitcoin.

The former Navy medic-turned-bitcoin activist was the volunteer executive director of the Bitcoin Foundation from 2015 to 2016.

"I learned a lot, met great people, shared ideas, toured our state & leveled up skills," Fenton said in a tweet conceding the election. "Today I go back to work on sound money," he said in another. 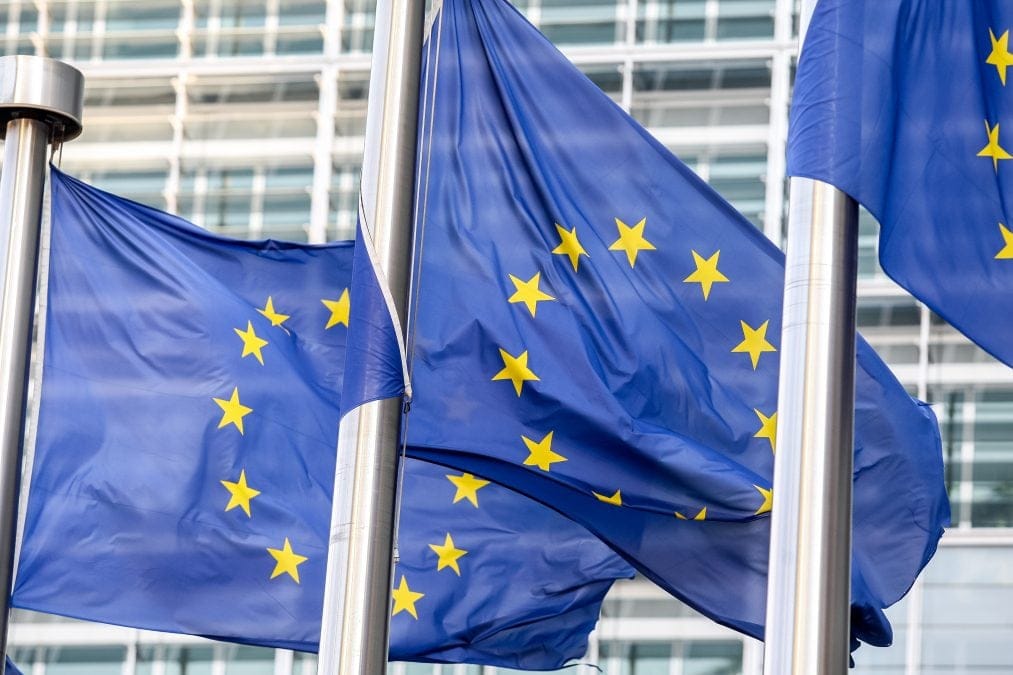 A digital euro would not be used for commercial purposes, ECB's Lagarde says