ACA Group has reportedly decided to give up on the planned acquisition of BitFlyer Holdings, which owns a crypto exchange in Japan.
October 1, 2022, 9:43AM EDT
Exchanges
Mining • September 15, 2022, 7:55PM EDT 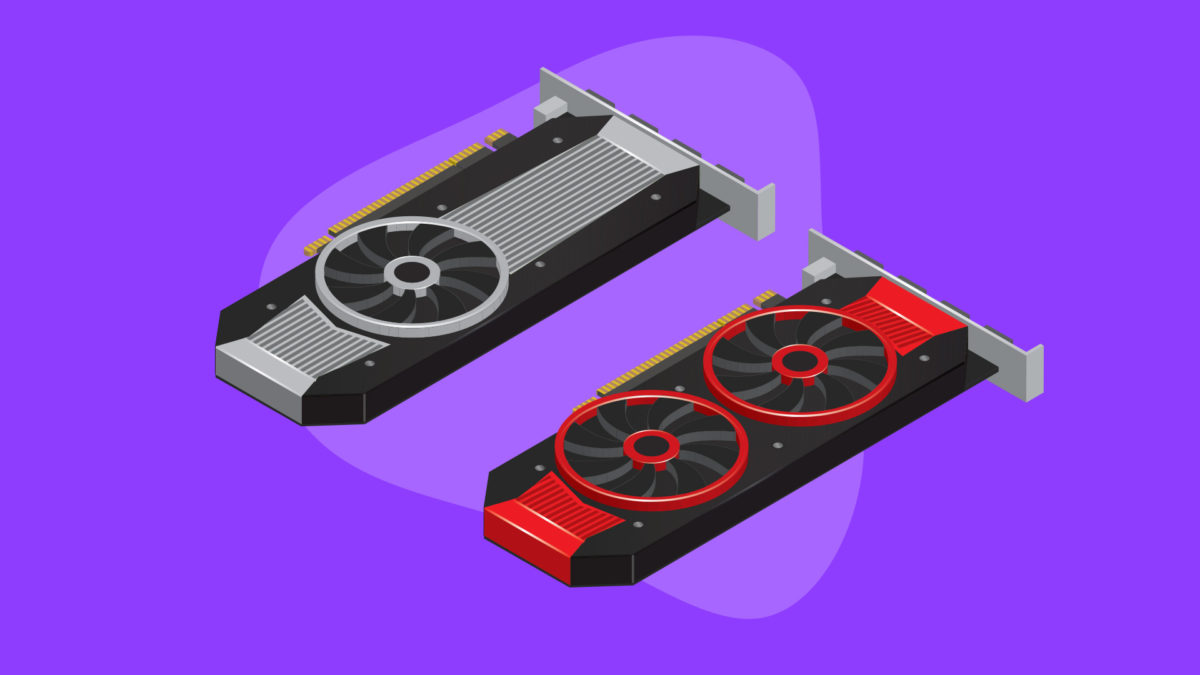 Miners searching for new blockchains in the wake of Ethereum’s Merge are struggling as intense competition for blocks reduces profitability.

With Ethereum’s move away from proof-of-work based GPU mining to a proof-of-stake based consensus mechanism, many of the miner operators who formerly supported the world’s second-largest blockchain network are moving to other PoW networks like ETC and RVN.

But with the eager embrace of new miners to these networks comes a rise in block difficulty that, at current market conditions and energy costs, is making it difficult for GPU miners to turn a profit, according to Ben Gagnon, chief mining officer at bitcoin miner Bitfarms (BITF).

“GPU #mining is dead less than 24 hours after the #merge,” Gagnon tweeted, adding that three of the largest chains that utilize the mining method offer negligible profits and that “the only coins showing profit have no marketcap or liquidity.”

Without a profitable network to mine, as many as 20% to 30% of miners have simply shut down operations according to Vera.

Vera had previously estimated that only miners contributing around 100 terahash per second to the Ethereum network would find a home on other blockchains, citing a need for state-of-the-art hardware and low electricity prices to remain competitive.

Now, it would appear that even the latest hardware rigs and cut-rate energy costs may not be enough to turn a profit on networks like ETC, where as much as a 280% rise in hash rates occurred over the last 24 hours.