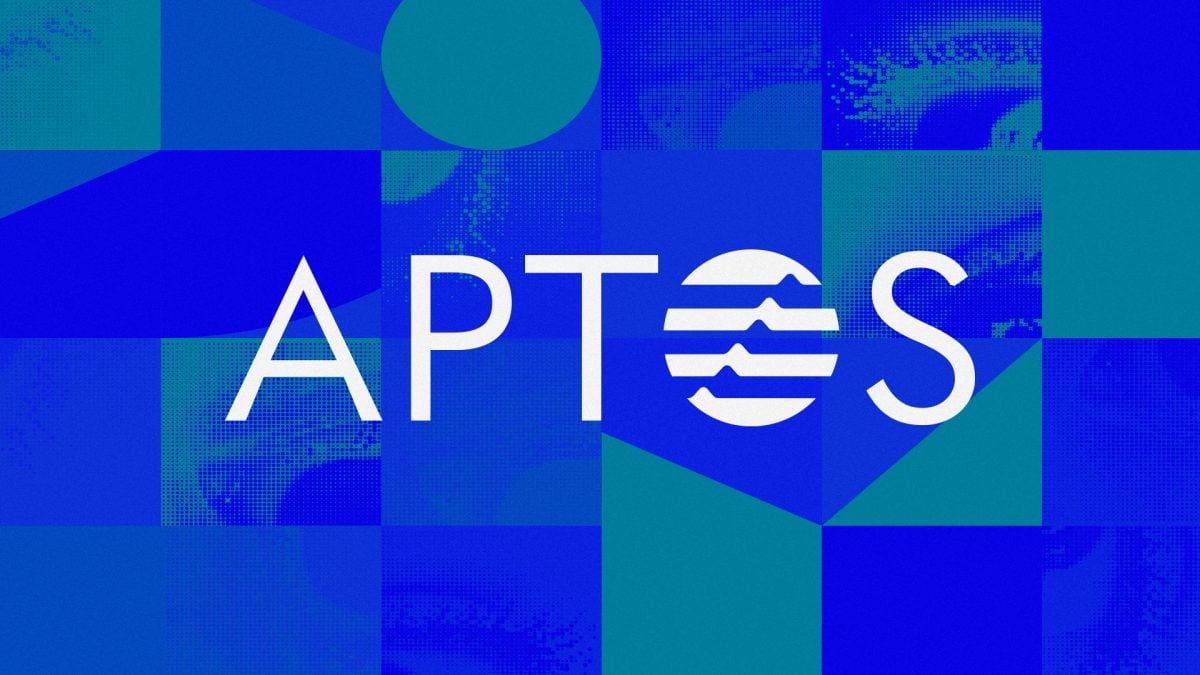 Crypto bridge Wormhole deployed its generic messaging layer to the AptosLabs devnet on Wednesday, according to an announcement at the Mainnet 2022 conference and on Twitter.

The messaging layer facilitates token transfers between all Wormhole-supported chains, a list that, including Aptos, now encompasses a total of 17 Layer 1 networks like Ethereum, Solana, Binance Smart Chain, Polygon, Avalanche, and others.

The Aptos devnet functions as a test environment for blockchain developers working on the yet-to-be-deployed network. Like testnets, devnets typically operate independently of the main networks they replicate

Support for the Aptos devnet will allow liquidity to flow into Aptos, offer developers enhanced composability with Wormhole’s ultralight clients, and provide access to oracle pricing and NFT markets, said Wormhole in a statement about the integration.

Aptos developers will also be able to focus on cross-chain onboarding without additional smart contract development according to Wormhole.

Volume across the protocol stands over $50 billion, with over 1,000,000 messages sent across supported chains, without double wrapping assets, according to Wormhole.

Founded by former Meta employees, Aptos recently saw a top-up in investments from Binance, on the heels of a $150 million investment round in July and a $200 million March raise, funds the company said will be used to expand its team.