The lawsuit, filed on Sept. 7, claims that Northern Data failed to disclose $84 million in liabilities to a third party and that the German company owes Riot $114 million, according to CoinDesk. A clerk at the Court of Chancery Courthouse in Delaware confirmed the existence of a lawsuit involving the two companies, but didn't give any further details.

However, the head of investor relations for Northern Data, Jens-Philipp Briemle, said that the complaint "incorrectly" implies that the lawsuit seeks to recover $114 in damages.

"Instead Riot Blockchain, Inc. only seeks to submit certain claims to an independent accountant for resolution," Briemle said. "Northern Data rejects the claims made and Management does not expect this matter to distract Northern Data from its overall business strategy and remains committed to the communicated growth plans."

Riot announced in April of last year that it was buying Whinstone in a deal worth $651 million. Per the agreement, Riot would pay Northern Data $80 million in cash and the remainder in shares (around a 12% stake).

"Riot will wholly own the largest Bitcoin mining facility in North America, with very low power costs, and one of the most talented development teams in the industry," Riot CEO then said. The company has since been expanding the site and expects to reach 400 megawatts by the first quarter of 2021, it said in August.

A spokesperson for Riot said the company had no comment at this time.

This story was updated with statements from Northern Data. 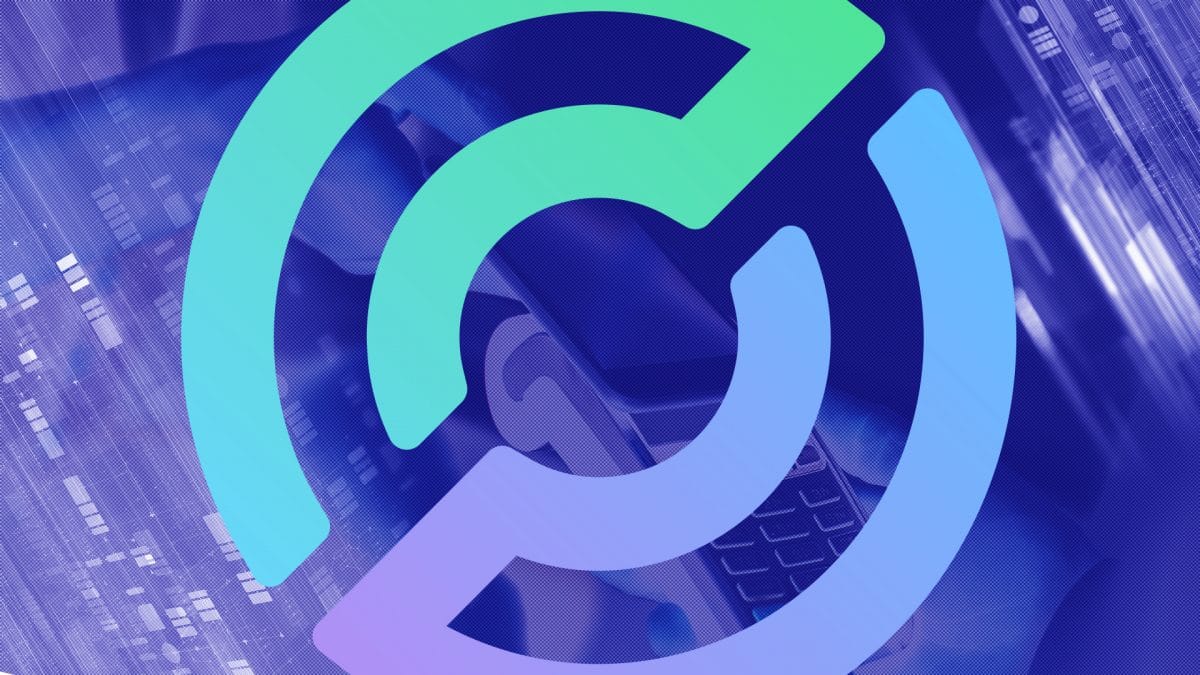