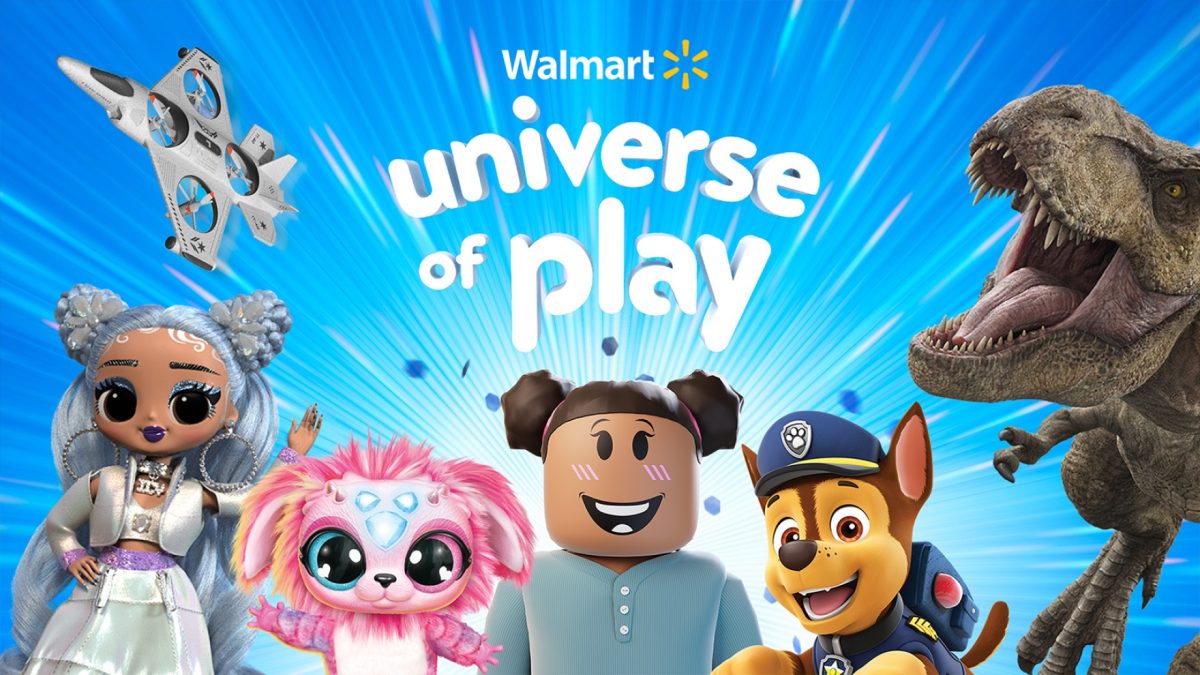 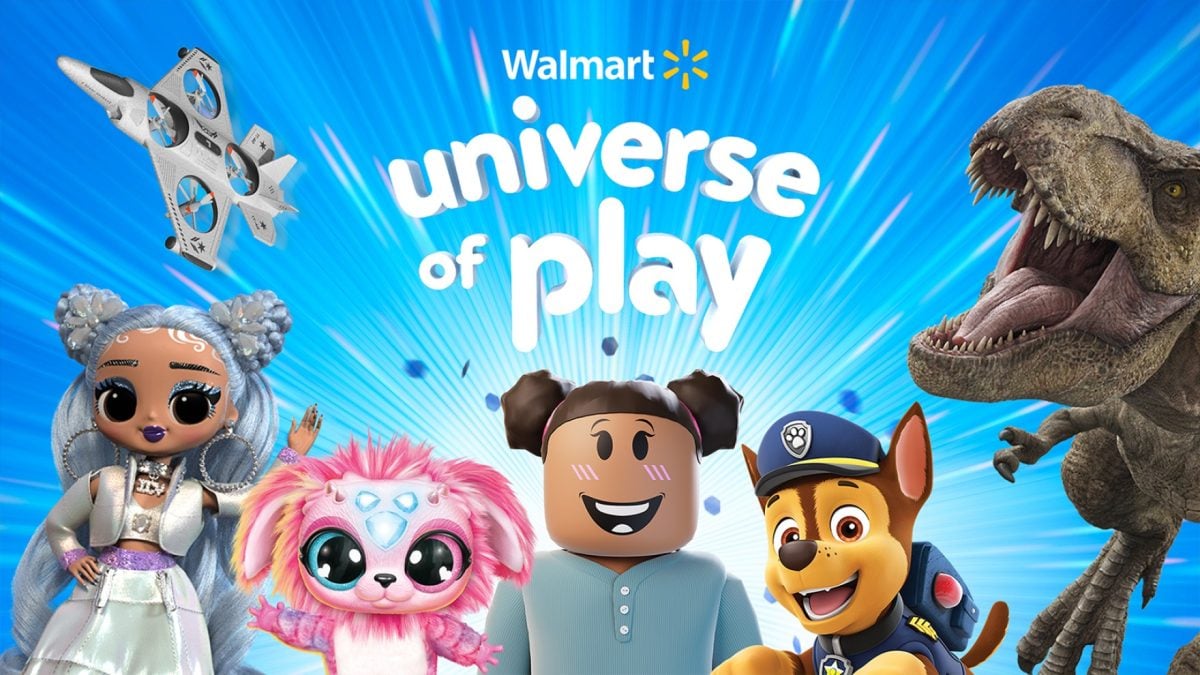 Retail giant Walmart has joined the list of companies seeking new ways to market their brands via metaverse platforms with the launch of two new experiences in Roblox.

Walmart Land and Walmart’s Universe of Play will let users take part in several new experiences and games including a fashion show and a Jurassic Park-themed egg-collecting game. Players will also have the chance to collect in-game coins and tokens, prizes and “verch” (“virtual merch”).

A metaverse rollout was expected from Walmart for some time. While there are plenty of unofficial Walmart-themed games on Roblox, the company itself filed several patents for virtual goods and currencies in December 2021.

William White, chief marketing officer at Walmart US of Roblox, cited a reason for choosing Roblox was that Walmart "customers are spending loads of time there." A representative for Walmart wasn't immediately available to comment when reached.

Almost a quarter of the 52.2 million daily active users on Roblox in Q2 2022 are under the age of 13, according to the information provided at sign-up. It appears Walmart is trying to tap into this young user base, as the retailer's Universe of Play tells players “making a toy wish list has never been this fun! Find them all at Walmart.”

Keen eyes might also notice the in-game advertising. Having historically struggled to monetize beyond selling virtual goods, Roblox announced plans earlier this year to debut ads in 2023. It said it would test ads with certain developers and brands by the end of this year as it searched for ways to "gently" incorporate more advertising.

Walmart may be one of these test cases. Its in-game billboards — which are marked as advertisements — tell players that they can “find all the best toys” in their stores.

Bringing advertising onto a platform so popular with children has led to some controversy, however. Roblox has faced criticism for its ability to safeguard its users, and as the company attempts to find new streams of revenue via advertising, groups such as U.S.-based non-profit Truth in Advertising have raised concerns about deceptive marketing practices.

In April the group filed a complaint with the Federal Trade Commission claiming Roblox had “completely shirked its responsibility” in following advertising laws. The complaint identified Netflix, Nike, Hasbro and Mattel as well.

Another complaint was also sent to the Advertising Standards Authority in the U.K. in August.