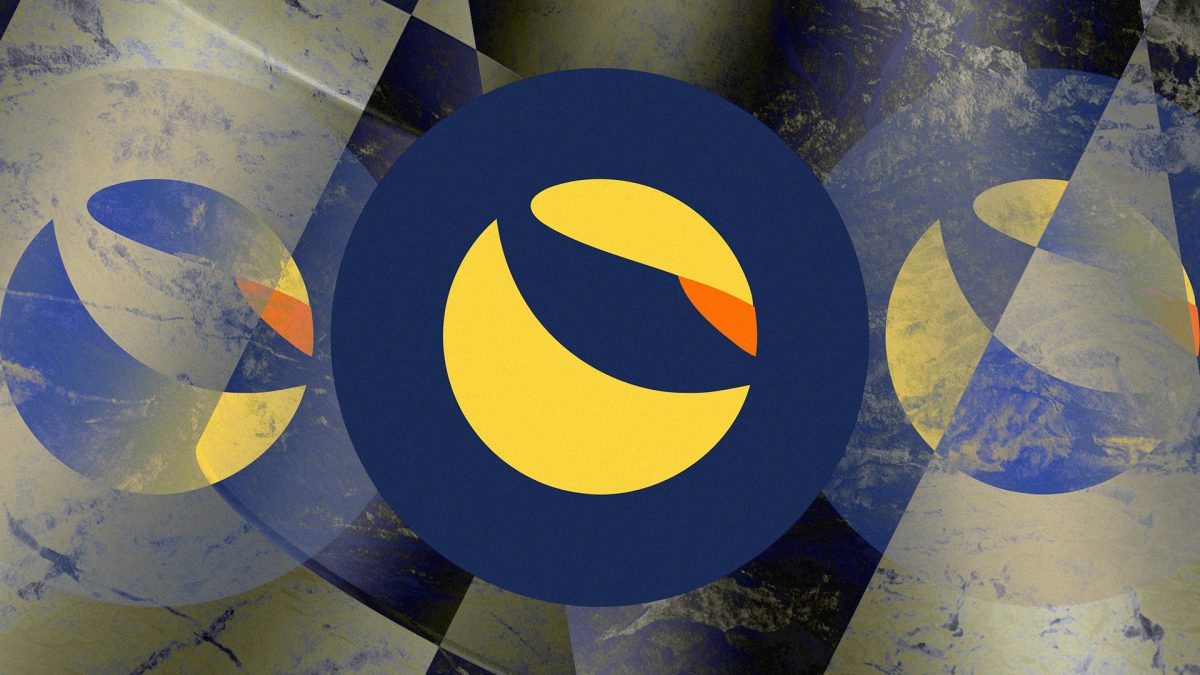 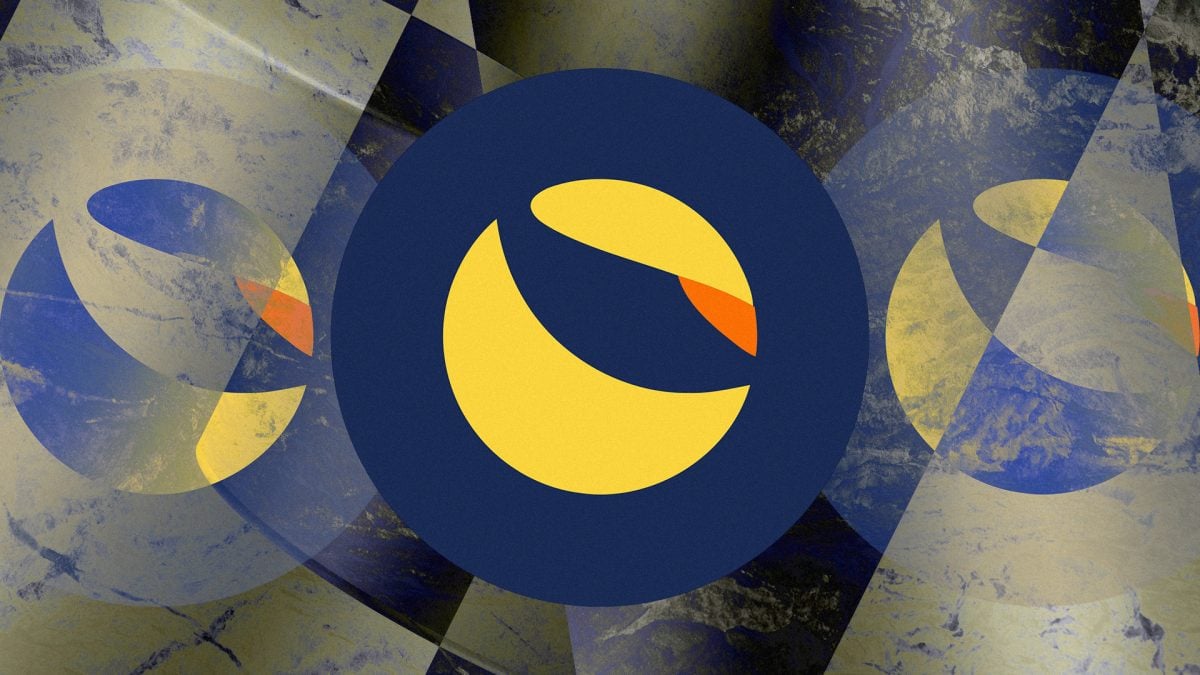 A South Korean court dismissed an arrest warrant for a Terraform Labs employee, hours after reports emerged about the arrest.

The arrest of the person, whose surname is Yu, was reported previously by Korean media. Yu is said to be Terraform Labs' head of general business operations.

However, Yonhap News and SBS have since reported that a judge has dismissed the arrest warrant, questioning whether detainment was necessary.

Per the reports, the judge also raised potential doubt about whether LUNA, the native token of the Terra blockchain ecosystem that collapsed in value earlier this year, definitively falls within the definition of a security under Korean law.

Yu was reportedly accused of violating Korea's Capital Markets Act through the use of automated trading tools or bots, as well as fraud and breach of trust, per Yonhap.

According to Yonhap, the prosecutor's office is weighing whether to reapply for an arrest warrant for Yu.

Yu is said to be a key aide of Terra creator Do Kwon. As The Block reported earlier Thursday, the South Korean Ministry of Foreign Affairs has ordered Kwon to return his local passport within 14 days. Kwon would risk losing the passport or face re-application rejections if the passport is not returned within that time.

When reached by The Block, Kwon suggested that he could appeal such a move or seek a passport from another country.