NYDIG laid off one-third of staff in September: WSJ 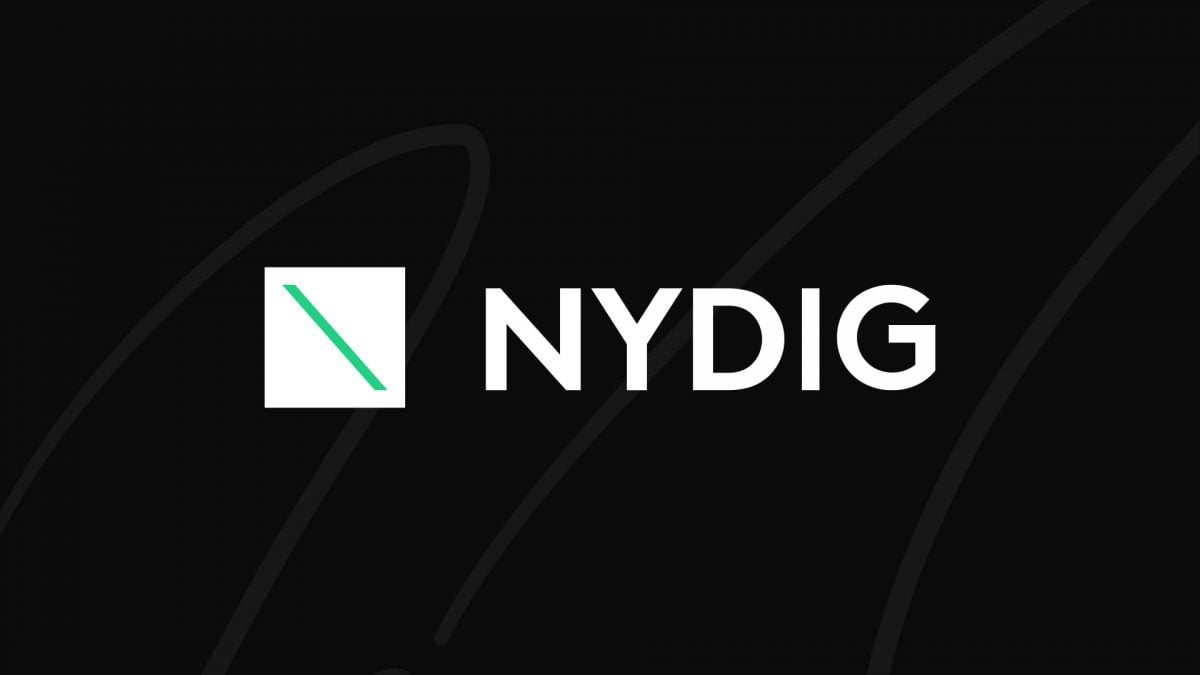 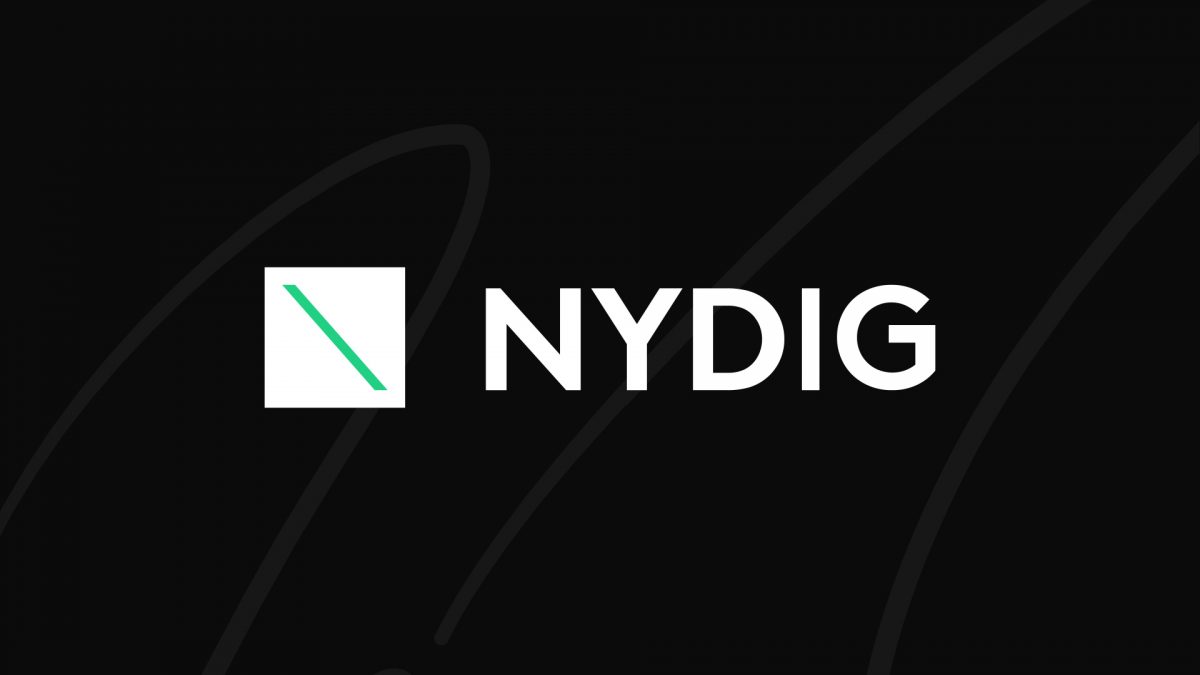 Bitcoin investment firm NYDIG laid off about one-third of its employees in September, the Wall Street Journal reported late Thursday.

NYDIG notified about 110 people about the layoffs on Sept. 22, according to the report. The cuts were made to lower expenses and home in on key areas of the business, it added.

NYDIG announced that it had reshuffled its executive ranks on Oct. 3, with CEO Robert Gutmann and president Yan Zhao stepping down as Tejas Shah and Nate Conrad assumed their respective roles. Gutmann and Zhao are staying on at NYDIG's parent company, Stone Ridge Holdings Group.

"Shah and Conrad will focus on accelerating NYDIG’s investment in its industry-leading mining solutions franchise serving the largest North American miners and in its platform technology business, helping banks and non-bank enterprises utilize the Lightning Network for next-generation wallets and global payments," NYDIG said at the time of the reshuffle.

NYDIG also highlighted in October that it saw record bitcoin balances in the third quarter. The company said revenues were up 130% through the second quarter and that it expected further increases into the third. NYDIG's founder and executive chairman Ross Stevens called the company's balance sheet "the strongest it’s ever been" and said it was "now investing aggressively into a capital-starved market."

NYDIG was founded in 2017 after Gutmann, Zhao and Stevens started Stone Ridge Holdings Group in 2012.

NYDIG is among several other crypto companies that have announced job cuts and key departures in the past few months as the industry continues to weather a bear market. Executives have been leaving their posts in droves since August, and companies like crypto market maker GSR and Indian crypto exchange WazirX recently announced layoffs.