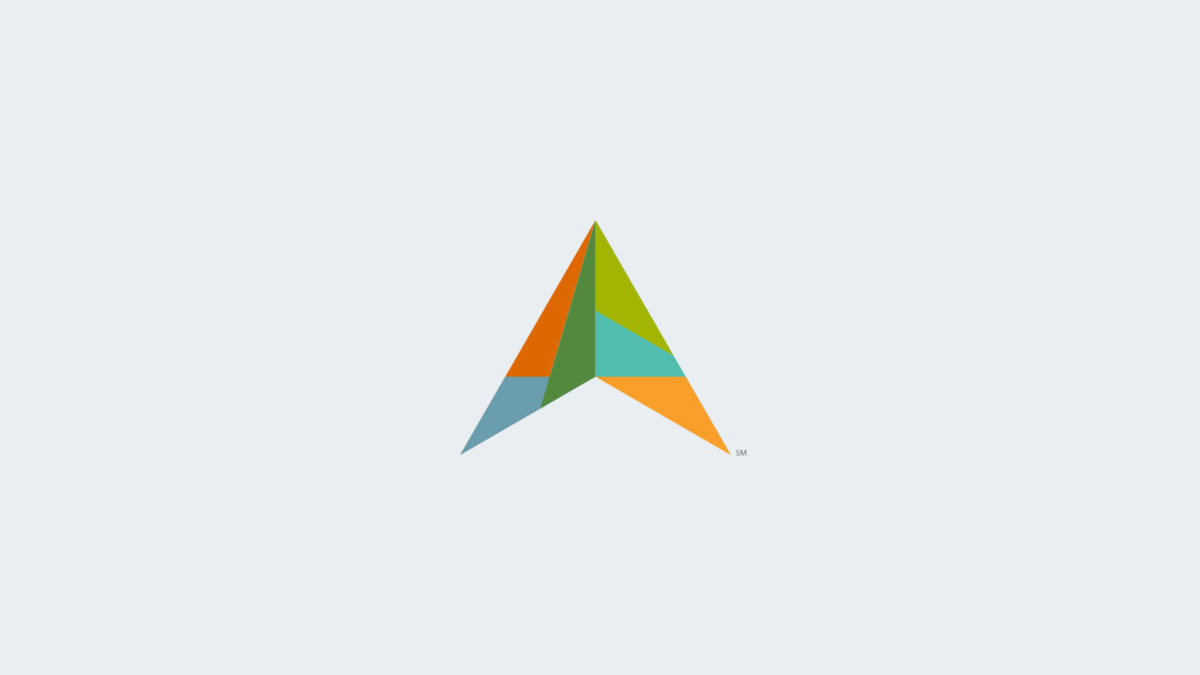 Another Coinbase exec has surrendered to the company's divide over institutional uptake.

Christine Sandler will be leaving her role at the firm to join Fidelity to play a key role in its crypto custody business as head of marketing and sales, sources confirmed.

She joins other Wall Street veterans whose time at Coinbase has come to a prompt end, including Adam White, who moved to Bakkt, and Jonathan Kellner, whose planned venture at Coinbase was axed before it started.
The leading US crypto exchange, once valued at $8 billion, has made no secret that it is moving away from its institutional efforts amid price fears, to concentrate on crypto native funds. The firm confirmed at the start of the year that it was halting its 2018 goal to build out a full-scale Wall Street-grade prime broker.
Sandler was brought on in April 2018 as part of their hiring spree from Wall Street, aiming to “bridge the gap between financial services and technology.”

However, industry sources say the mission she was brought on to do no longer exists.
“It’s been clear for the last few months that Coinbase is focusing on crypto native firms and funds, and Sandler's experience is simply not in that realm. Her strength is in traditional markets, and East coast equity, which is not where Coinbase are anymore," said one source.
A Coinbase spokesperson confirmed Sandler was leaving the firm.