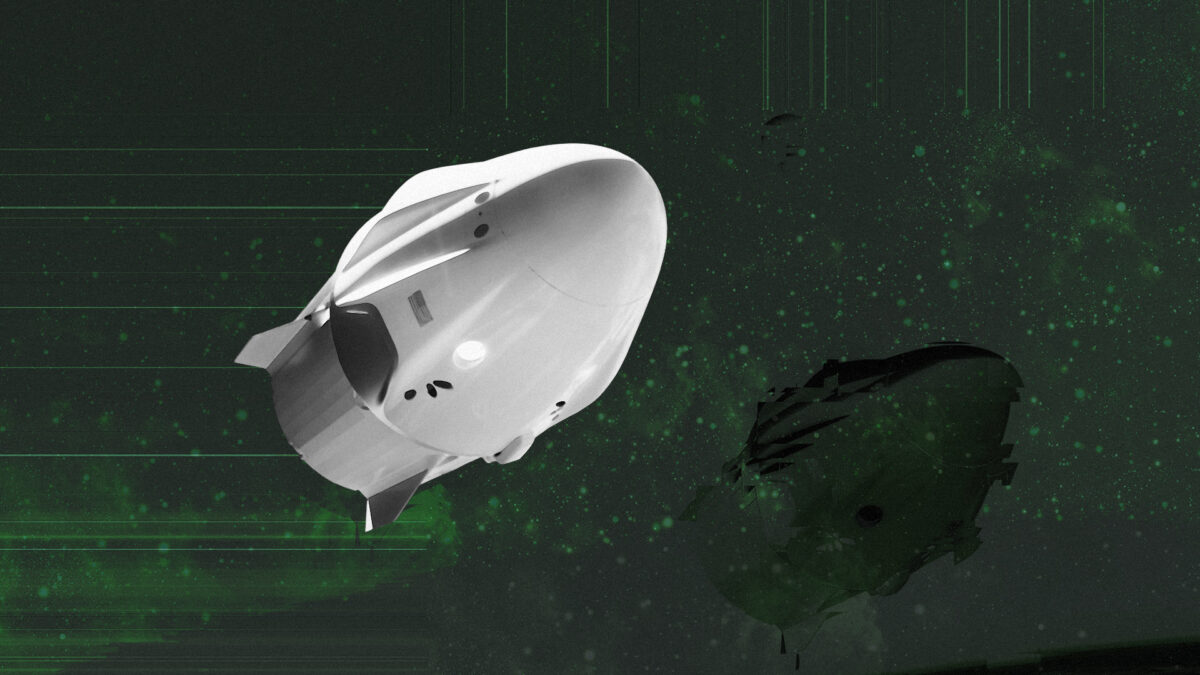 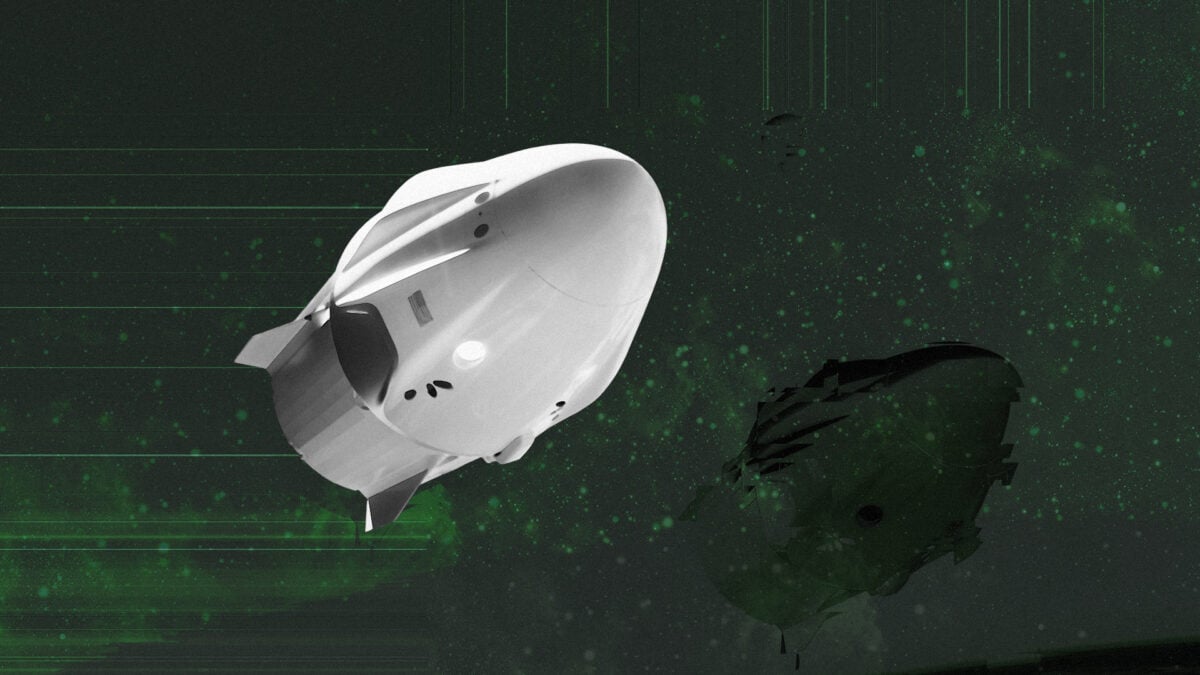 Cryptosat recently raised $3 million in seed funding as part of a bid to bridge the worlds of crypto and space technology.

The round was led by Cryptosat's founders, joined by FileCoin and IPFS developer Protocol Labs, along with other investors, including Inflection, GoAhead Ventures, DoraHacks, and the founders of Phala Network.

In May, Cryptosat launched Crypto1 — its proprietary crypto-satellite — via SpaceX’s Transporter 5 Mission’s Falcon 9 rocket. By design, the Crypto1 satellite is a coffee-mug-sized module that acts as a physically unreachable and tamper-proof platform to launch a wide range of blockchain-based applications, products, and services.

Winetraub draws from a background in aerospace engineering and just over a decade spent engineering orbital satellites. Winetraub founded SpaceIL, an organization that would go on to oversee the first privately funded moon landing in 2019, and that continues to build moon-bound spaceships.

Complementing his colleagues' knowledge of satellites, Michalevsky draws from a background in software architecture and crypto. Michalevsky is the co-founder and CTO of enterprise security company Anjuna, and a fellow Stanford alumnus advised by the regarded cryptographic specialist Dan Boneh.

By contrast, an object in orbit offers unique isolation guarantees that cannot be found on Earth with a solar-powered transparent, self-sustained environment.

“The reason we're doing this is to put some guarantees about isolation,” said Winetraub, adding, ”I think it's a really unique opportunity to kind of take satellites to the next level, and in addition to helping the crypto industry.”

The approach may see developers and organizations turning to the skies above for cryptographically secure trusted-execution environments housed in any number of Cryptosat’s CubeSats. Although the idea may seem literally out of this world, costs to build and deploy such satellite systems are falling rapidly thanks to the efforts of private industry players like SpaceX, according to Winetraub.

The growing affordability of satellite systems, for which launches can be obtained for around $100,000, also extends to the ground centers that track and communicate with orbital spacecraft, said Winetraub, making it possible to deploy operations with little infrastructure. In the case of malicious actors jamming signals, or intercepting the satellite, the risks remain relatively low, he said. In the event of a collision or permanently lost communications, new satellites can be launched at a rate that makes it cost-inhibitive for attackers.

“The chances of sneaking up on the satellite and being able to do something malicious without anybody knowing is very, very low. You can destroy it. But the unit economics of that is terrible,” said Winetraub, adding that a number of international agencies monitor all space launches.