Bitcoin and ether trade lower as correlation to equities wanes 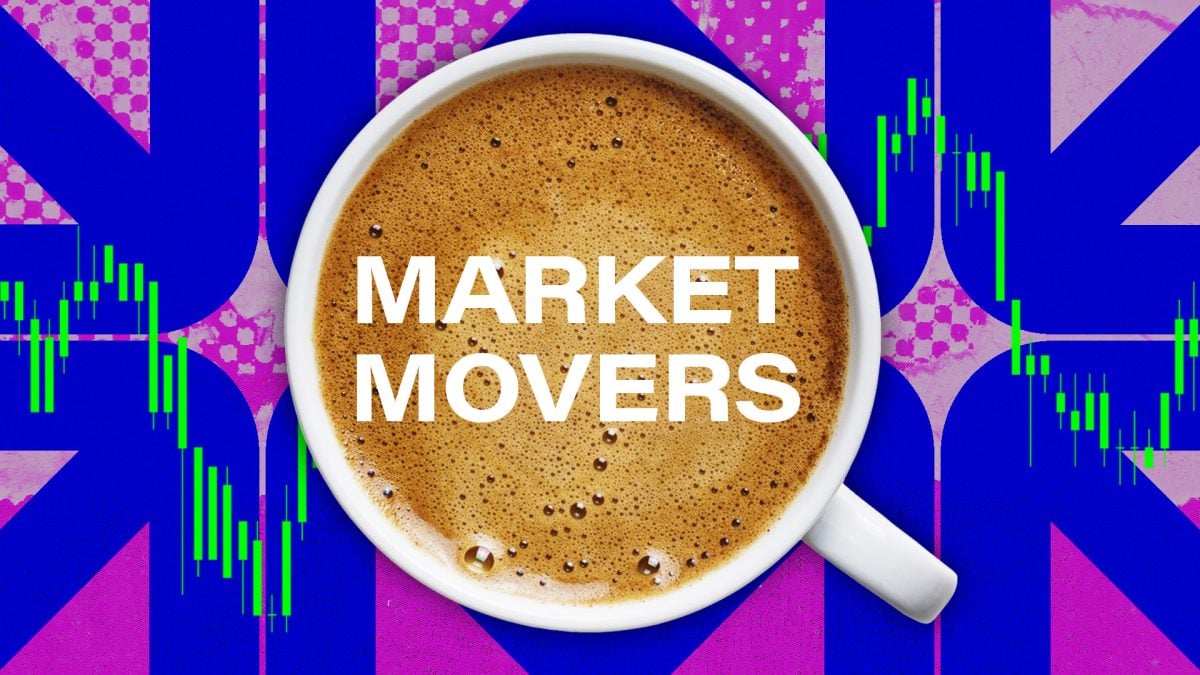 Bitcoin and ether traded down over the past 24 hours, while tech stocks experienced a blood bath after the bell.

Of the top 10 cryptocurrencies by market cap, dogecoin remained the outlier. Apparently buoyed by Elon Musk's Twitter takeover, the memecoin gained 9.3% in the past day.

Elsewhere in equities, Meta's stock traded down throughout the day on Thursday, hitting a 6-year low as market capitalization dropped below $265 billion. It exceeded $1 trillion last year.

The social media company wasn't the only tech stock to experience crypto-type losses as other FAANG (Facebook, Apple, Amazon, Netflix, and Google) stocks also missed earnings. Amazon predicted a slowdown in sales growth for the final quarter, resulting in a sharp sell-off after hours as the stock plummeted 20%.

As such, it appears that crypto's correlation to the Nasdaq and equities in general is waning. UBS noted last month that bitcoin had shrugged off its "typical beta of 3x to major US stock indices" that fell twice as much in September.

The U.S. economy grew by 2.6% during the third quarter. Data released on Thursday indicated it appeared to be arresting its decline, as GDP had fallen in the two previous quarters. Crypto markets were largely unaffected by the news. 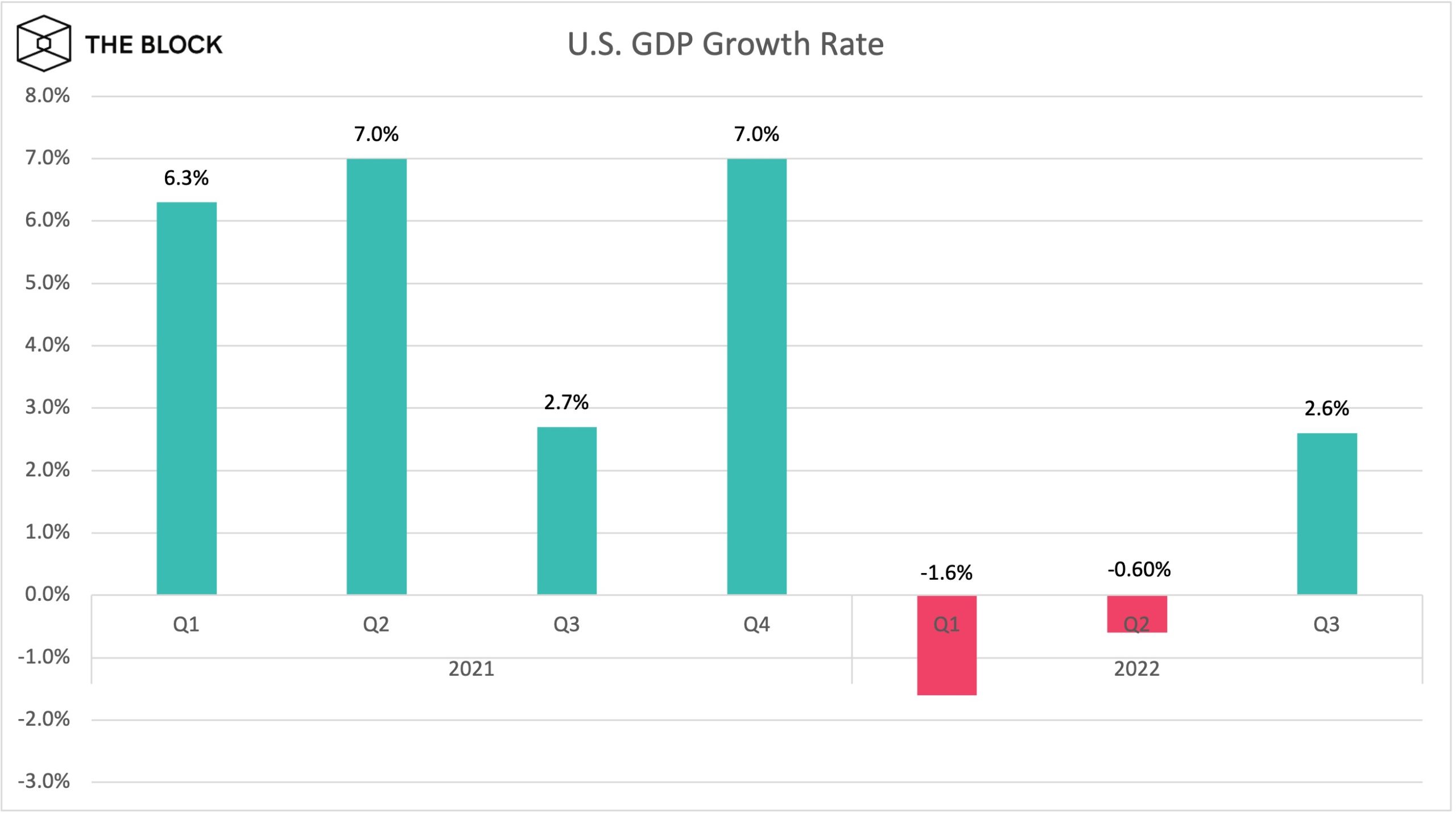 President Joe Biden insisted the data proved "doomsayers" were wrong about the U.S. economy, saying, "Today we got further evidence that our economic recovery is continuing to power forward."

In Europe, the ECB hiked interest rates by 75 basis points — in line with expectations — while repeating that additional rate increases will be necessary in the coming months.

"There were few surprises from the post-meeting news conference either, with Lagarde reiterating that there is still ground to cover on normalizing policy and that the ECB remains "data-dependent" in determining the size of hikes to be delivered at each meeting," said Mike Brown, head of market intelligence at Caxton.

While the GDP data out of the U.S. did beat expectations, other parts of the economy still appear to be struggling and globally the picture remains uncertain.