Miner Marathon Digital Q3 results miss estimates across the board 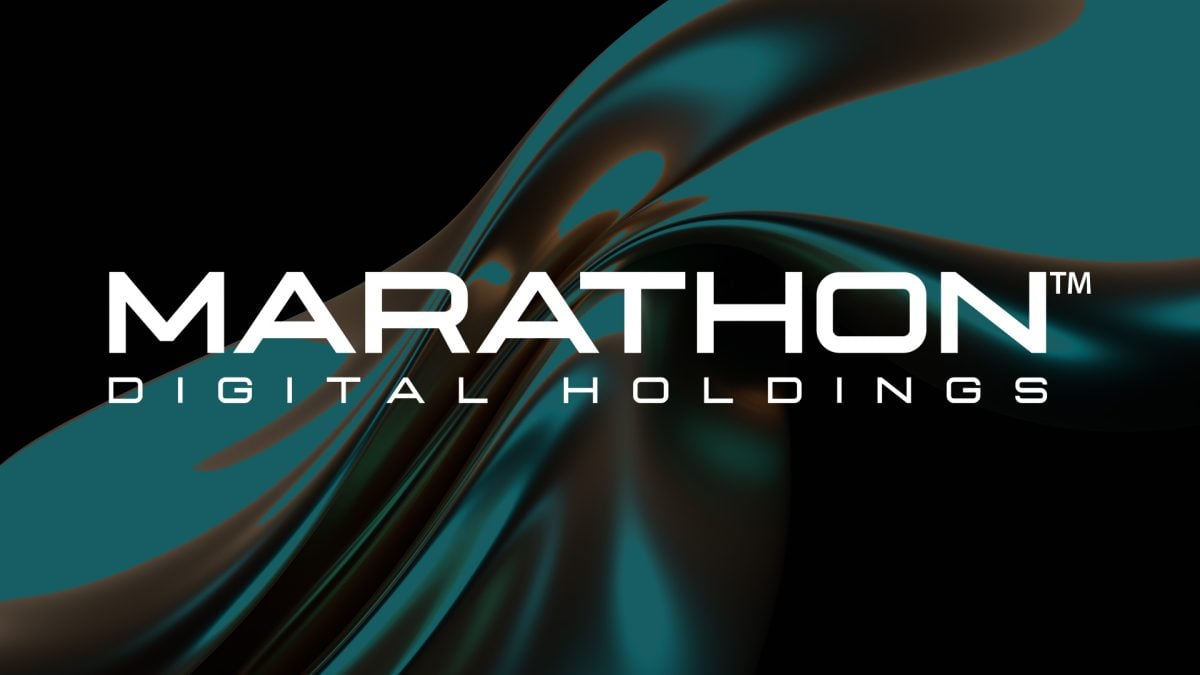 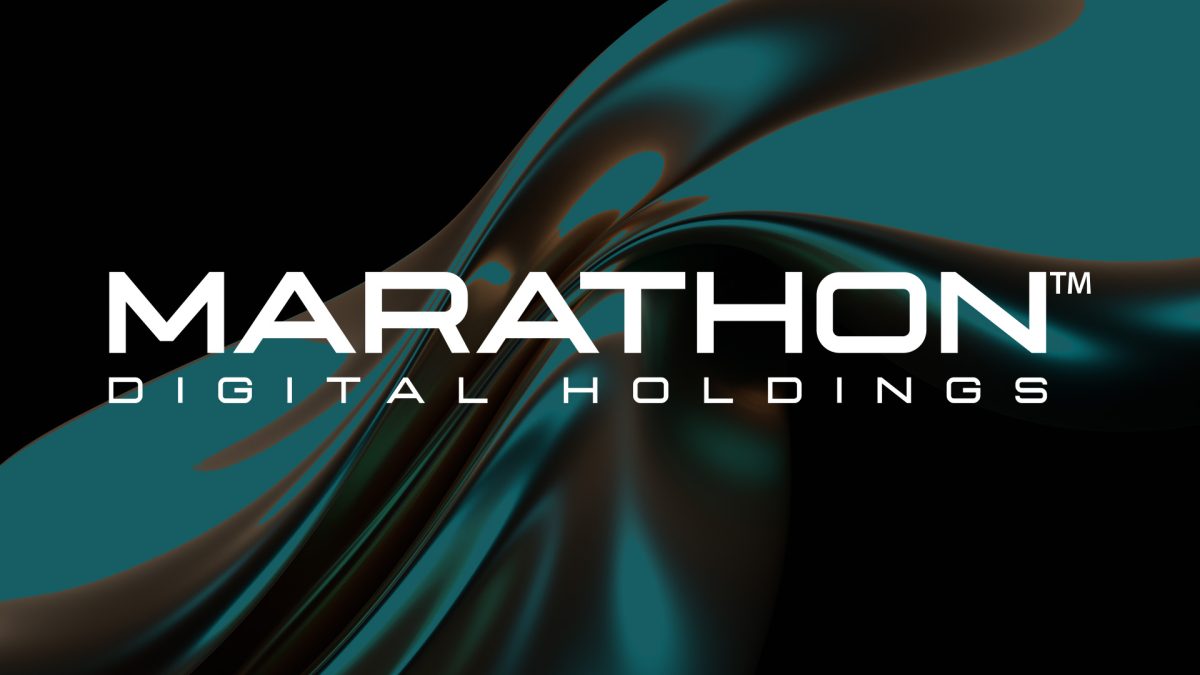 Bitcoin miner Marathon Digital posted a net loss of $75 million in the third quarter, more than three times the average analyst estimate for a loss of $18.7 million.

Shares were down just under 1% in after-hours trading.

The company generated $12.7 million in revenue, less than half of the $28.4 million average analyst estimate compiled by FactSet. The loss per share of 65 cents was far worse than the estimated LPS of 23 cents.

The company produced 616 in bitcoin in Q3 compared to the 707 bitcoin in the second quarter .

It's been a tough time for miners as bitcoin prices have slumped while energy prices and mining difficulty increased. Still, while many companies in the sector are hurting and strapped for cash, analysts were optimistic about Marathon's performance ahead of its earnings report.

Lower production resulted from the exit from the company’s facility in Hardin, Montana and delays in the initial energization of the King Mountain facility in McCamey, Texas.

“The third quarter of 2022 was a transition and rebuilding period at Marathon,” Fred Thiel, Marathon’s chairman and CEO, said. “Marathon has a strong foundation on which we can continue to build our hash rate.”

"This progress continued subsequent to the quarter’s end as we increased our hash rate an additional 84% to approximately 7 exahashes per second by November 1," Thiel said.

"Investors are going to be very cautious heading into the earnings season, where it's crucial for Marathon and CleanSpark to convey to the street their strong financial footing," investment Bank Chardan's Brian Dobson said ahead of earnings.

D.A. Davidson had previously maintained the company's rating at "buy" after downgrading its competitors, Core Scientific and Argo Blockchain, stating that Marathon benefits from "low-cost power, funded growth plans, and ample liquidity to capitalize on the impending shakeout."

Marathon doesn't own its own facilities, instead contracting with hosting providers like bankrupt Compute North, in which it had invested $31.3 million.