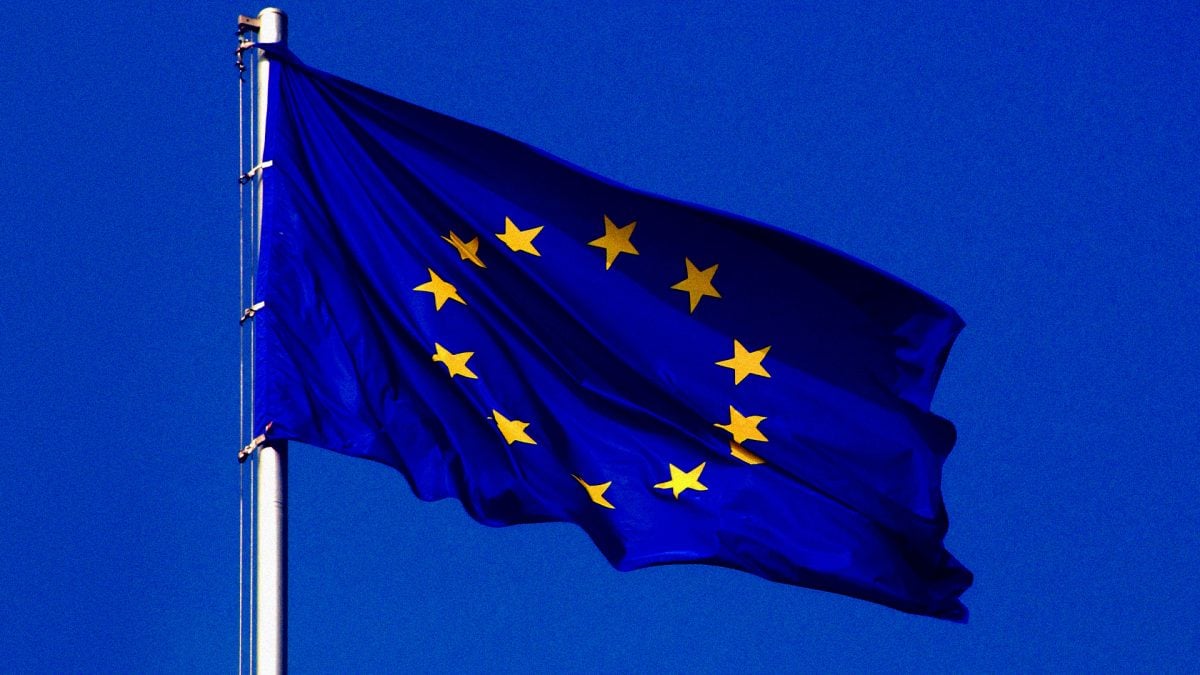 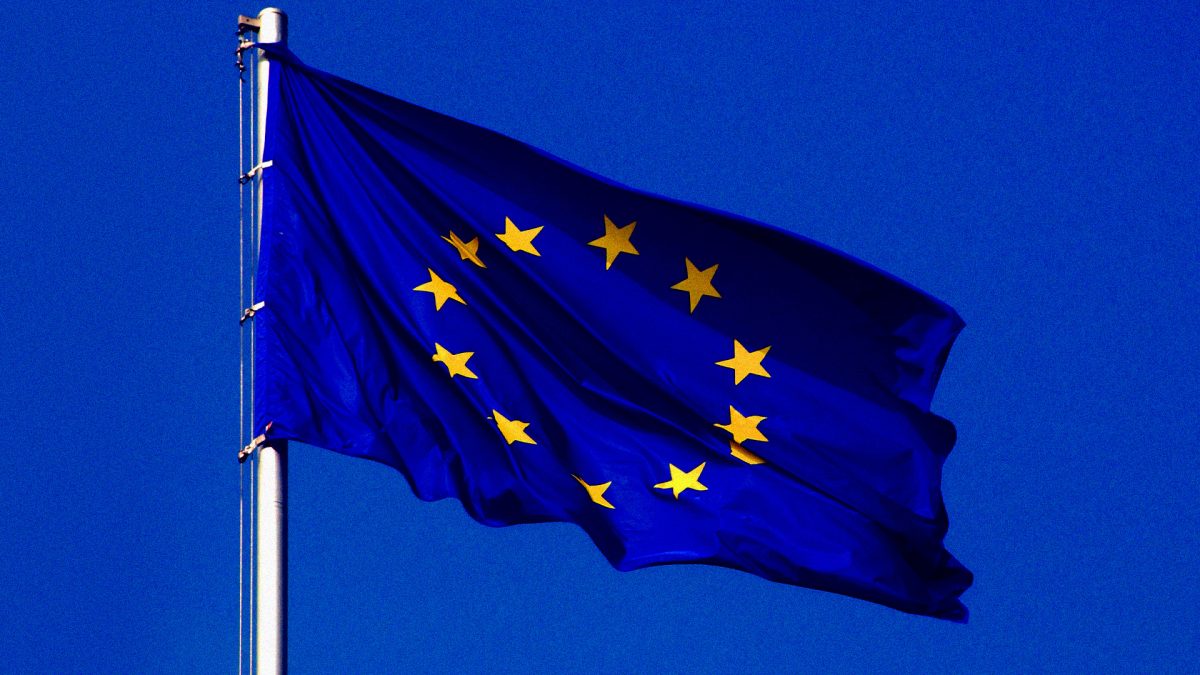 The European Parliament's delay on a final vote over comprehensive framework for regulating crypto assets could delay other crypto legislation in the EU pipeline.

The Markets in Crypto Assets legislation is expected to lay the foundation for definitions and scope of the EU’s regulatory ecosystem on crypto. That legislation was expected to pass this month, but has been delayed for procedural reasons, likely until February.

The delay is expected to also postpone other upcoming legislation, including the Transfer of Funds Regulation, which requires transactions in crypto to include information on the sender and receiver of funds according to Financial Action Task Force standards, and the Anti-Money Laundering Regulation, which harmonizes AML provisions across the EU and establishes a new overseeing authority.

“Any such delay would cause further uncertainty for the industry, as MiCA’s text is intertwined not only with the TFR but also with other regulations currently in the works, most notably the Anti-Money Laundering Regulation,” Marina Markezic, co-founder of a European crypto advocacy group, said in a statement sent to The Block.

The vote on MiCA in the European Parliament plenary is deferred due to the laborious work required to translate the lengthy report into the 24 official EU languages. This process allows MEPs to vote on the legislation in their own language.

Once MiCA passes through Parliament, it also needs to go through a vote in the European Council before it can enter into the EU’s Official Journal. From the moment of publication, MiCA gives regulators 12-18 months to write the technical standards that targeted entities will need to comply with once the clock is up.

The TFR and AMLR frameworks were planned by policymakers to be more or less synced with MiCA in their application. The European institutions finalized their negotiations on TFR at the same time as MiCA in June.

AMLR, on the other hand, is still being drafted, and anticipated to enter so-called "trilogue" negotiations among  the European Parliament, Commission and Council in early 2023.