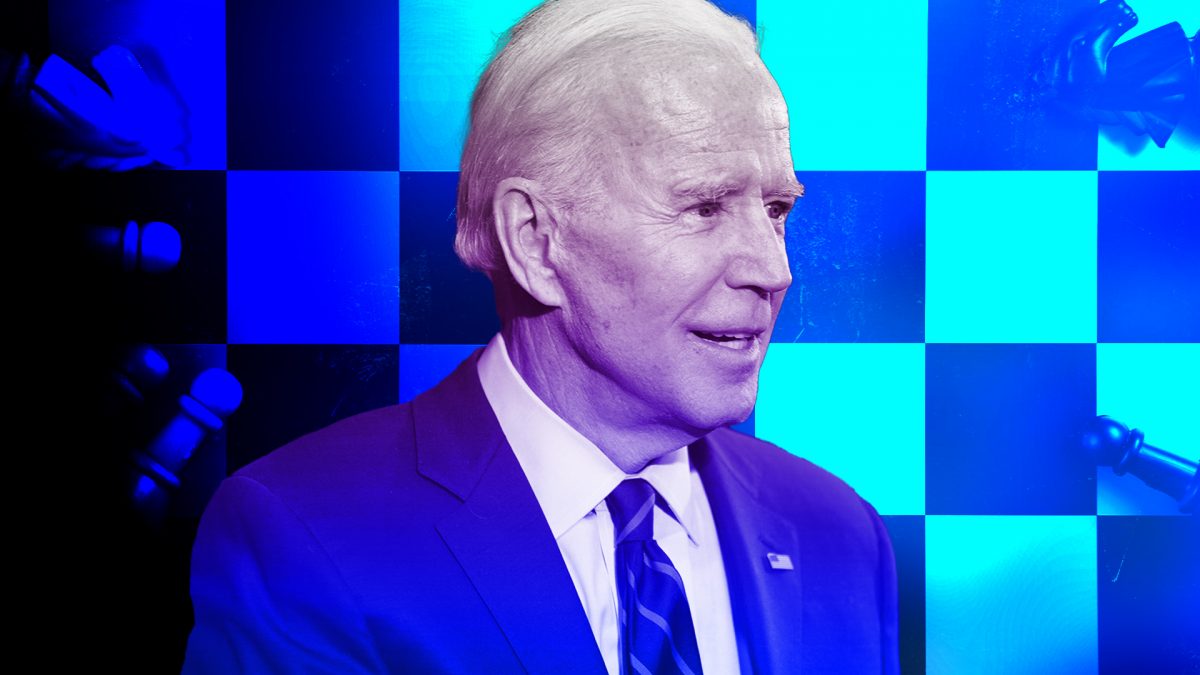 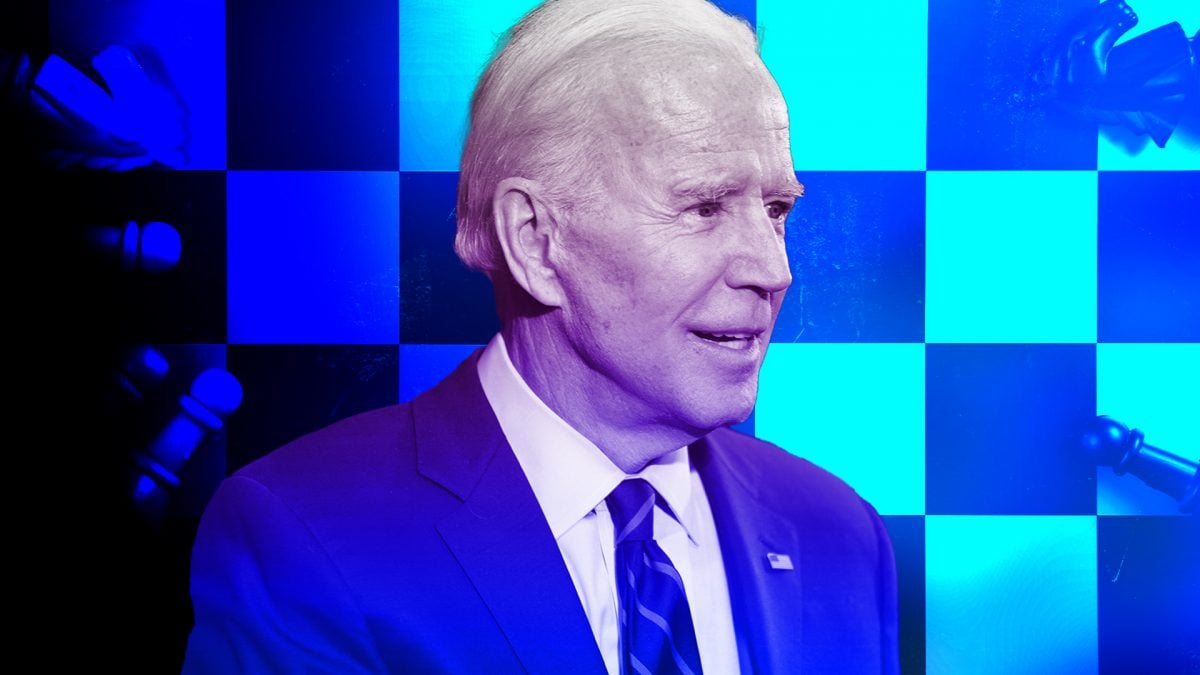 U.S. President Joe Biden referred to Twitter as "an outfit that sends and spews lies all across the world."

His remarks were made during a fundraiser in Chicago on Friday, Bloomberg reported. Biden also said: "There's no editors anymore," and asked: "How do we expect kids to be able to understand what is at stake?"

The president's comments came shortly after Elon Musk acquired the social media giant — which is the platform of choice for the majority of individuals and projects in the blockchain and cryptocurrency industry — for $44 billion.

The Tesla and SpaceX CEO has already removed most of Twitter's high-ranking executives and board and is reportedly firing about half of the company's employees.

Many, from individuals to civil rights groups to the president, have expressed concern about the potential lack of content moderation on a version of Twitter owned by Musk — a self-professed proponent of free speech.

Conversely, a multitude of crypto participants have taken a celebratory stance toward Musk's acquisition of the popular platform, as his free-speech stance may seem to align with the crypto ethos of censorship resistance.

Recently, Binance CEO Changpeng Zhao — who commended a digital asset reports released by the Biden administration in September — said he’d be willing to join Twitter’s board of directors if invited by Musk.