Elon Musk will find someone else to run Twitter: WSJ 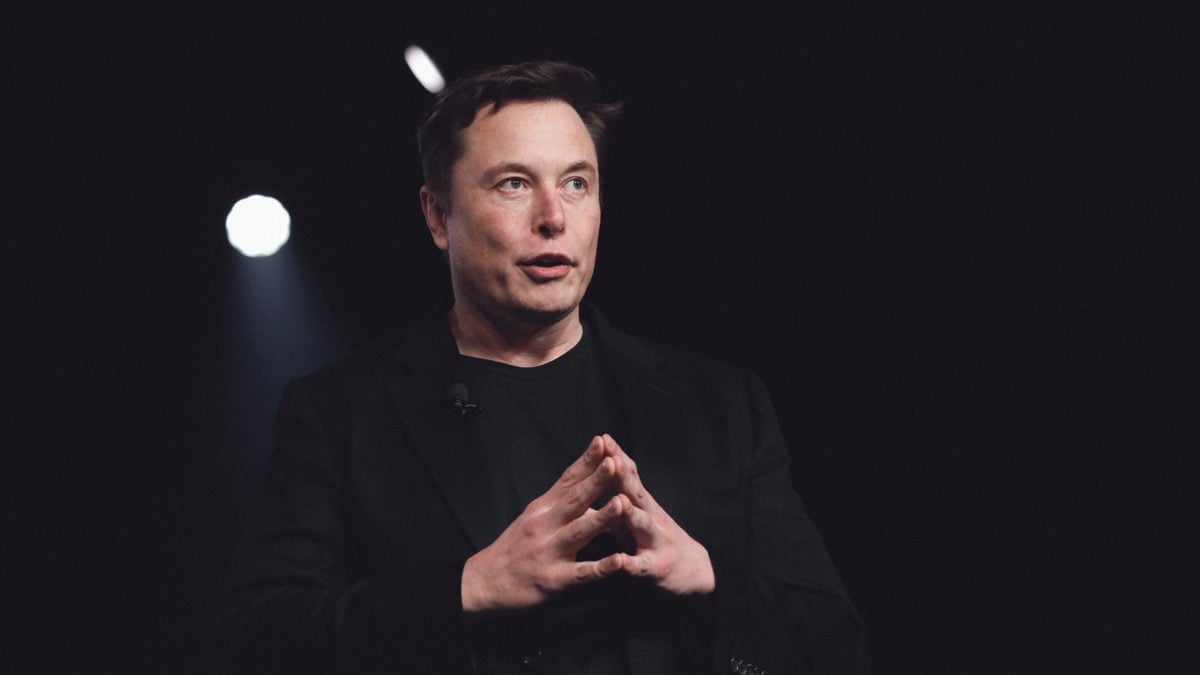 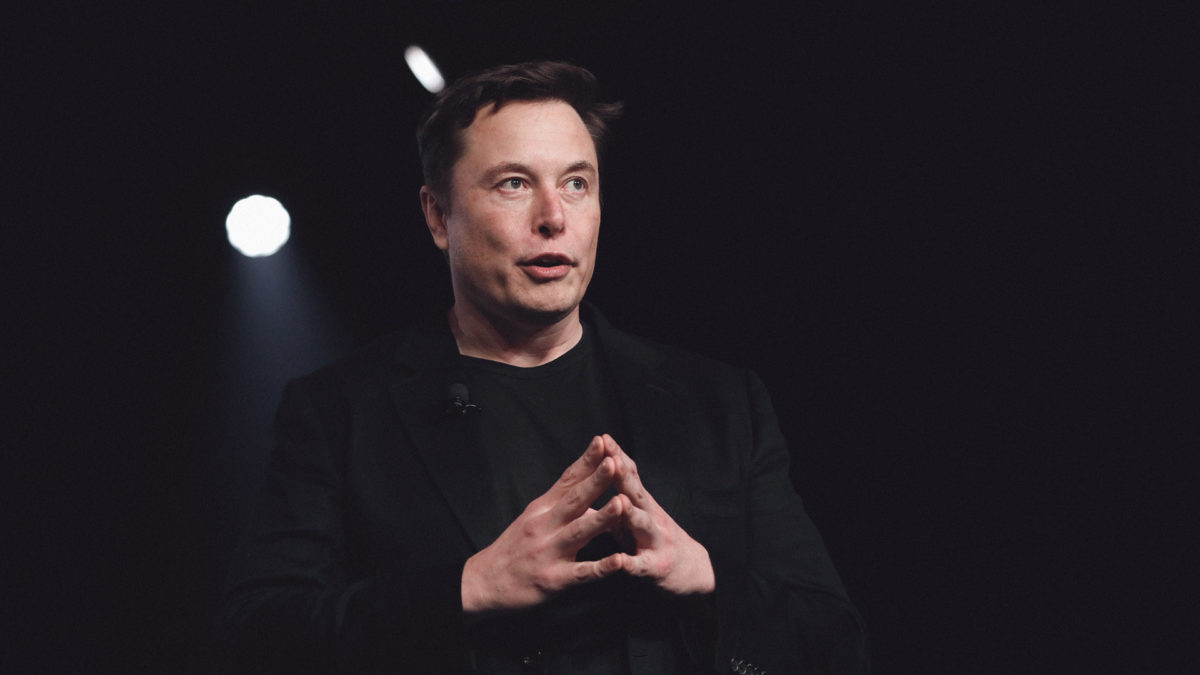 Billionaire Elon Musk said he will likely find a different executive to run the social media platform he’s owned less than month, according to The Wall Street Journal.    "I expect to reduce my time at Twitter and find somebody else to run Twitter over time," said Musk, according to the report. Musk, who is also CEO of Tesla, a much larger company, added that overseeing Twitter had been taking up most of his time in recent weeks. Some Tesla engineers have been helping at Twitter “on a voluntary basis,” he said.    After taking over Twitter Musk assumed the role of CEO and the company's sole director after firing a host of executives. He has fired employees who have criticized him, according to The New York Times, while also emailing remaining staffers to expect to work “long hours” if they want to keep their job.     After a roller-coaster ride, which included Musk trying to back out of purchasing the social media platform, the executive has attempted to make his mark at a rapid clip as he attempts to reverse Twitter’s fortunes and boost revenues. Both business leaders and advertisers have demonstrated skepticism as to whether the oftentimes celebrated entrepreneur can breathe new life into Twitter or will instead cause its downfall.