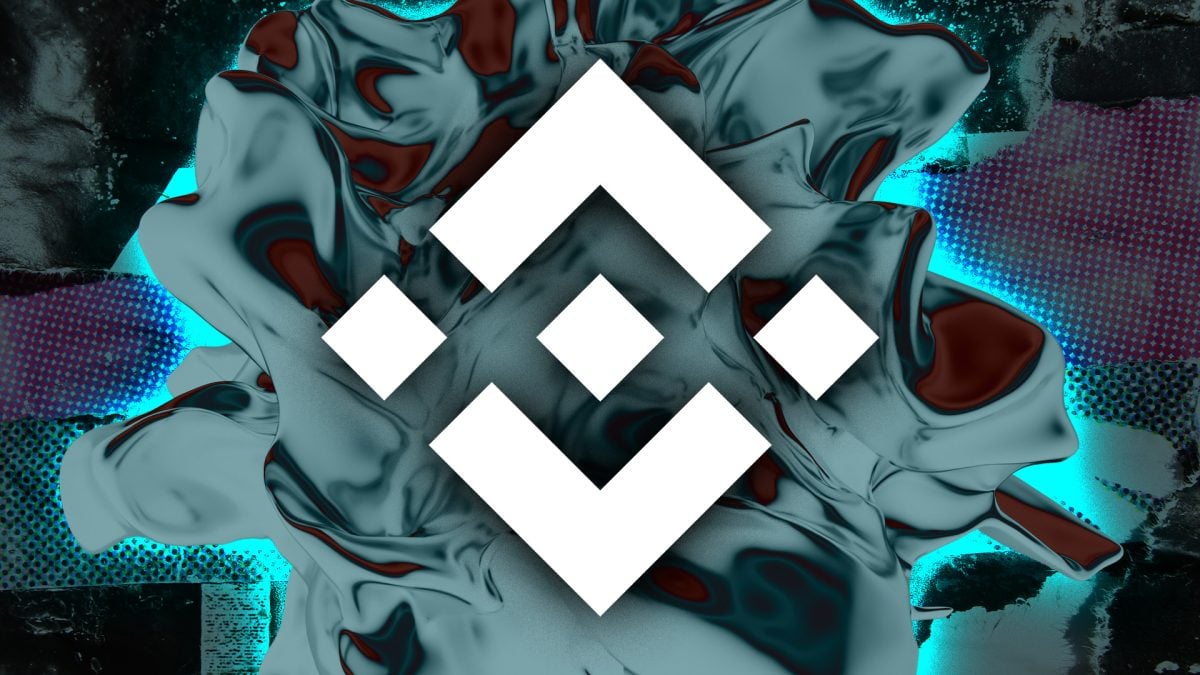 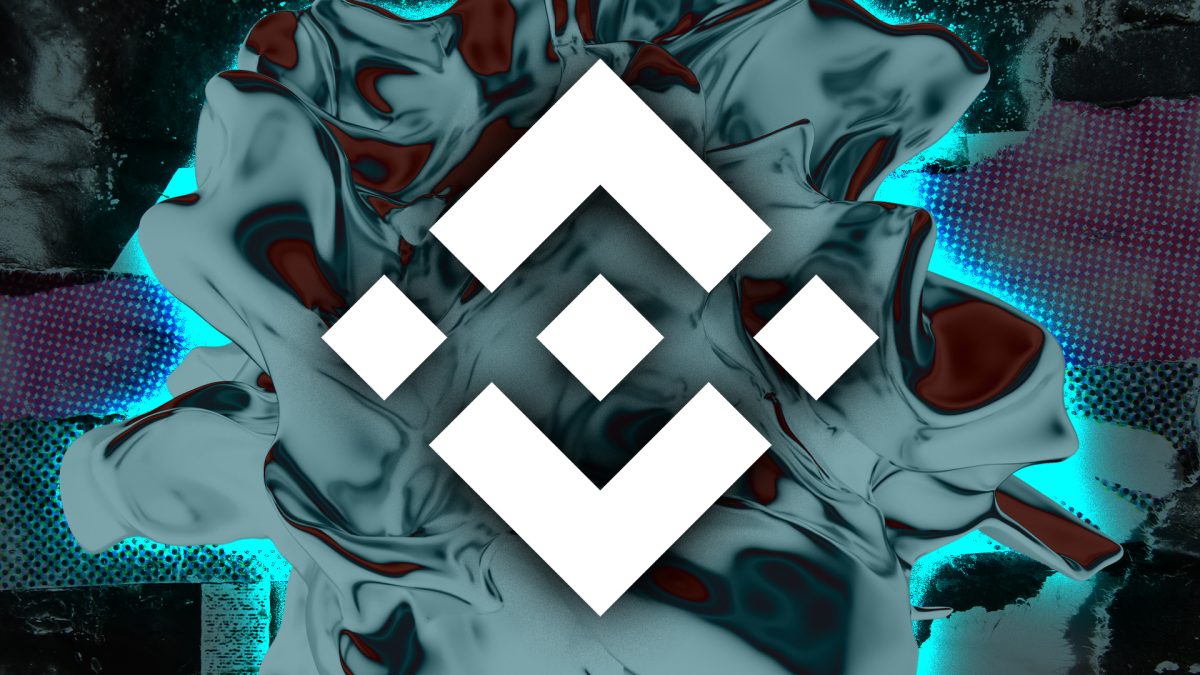 Authorities in multiple jurisdictions are questioning Binance over the international crypto exchange's role in the downfall of FTX, a company spokesperson confirmed to The Block.

The inquiries come on top of ongoing investigations into FTX itself by U.S. law enforcement and regulators.

Binance's acknowledgment of the inquiries comes in response to criticism from UK MPs over an alleged lack of information provided to a parliamentary committee on that exact topic. A company spokesperson claimed more details could not be provided because the exchange is cooperating with regulatory authorities.

“As explained to the Treasury Select Committee, we are unable to share any documentation in relation to FTX beyond the factual information we provided because the matter is subject to ongoing inquiries by regulatory authorities in a number of jurisdictions, with whom we are cooperating and sharing information on a strictly confidential basis,” a Binance spokesperson told The Block.

A committee in the U.S. House of Representatives also plans to scrutinize Binance's role in FTX's collapse, on top of allegations of massive malfeasance by FTX executives, including founder Sam Bankman-Fried. The committee announced it will hold a hearing in December, and named Binance as one of the companies it wants to hear from, along with FTX and Alameda Research.

In a since-deleted tweet, Binance CEO Changpeng 'CZ' Zhao said his company would not send a representative to the hearing.

Members of the UK House of Commons Treasury Committee were disappointed with the evidence Binance provided them about their role in the collapse, Bloomberg reported today. The company largely stuck to a public timeline of events in its response to a question about its role in the collapse of its rival.

Binance announced that it sold its holdings of FTT, the FTX native token, on Nov. 7. Binance then stepped away from its initial proposal to acquire FTX on Nov. 10.