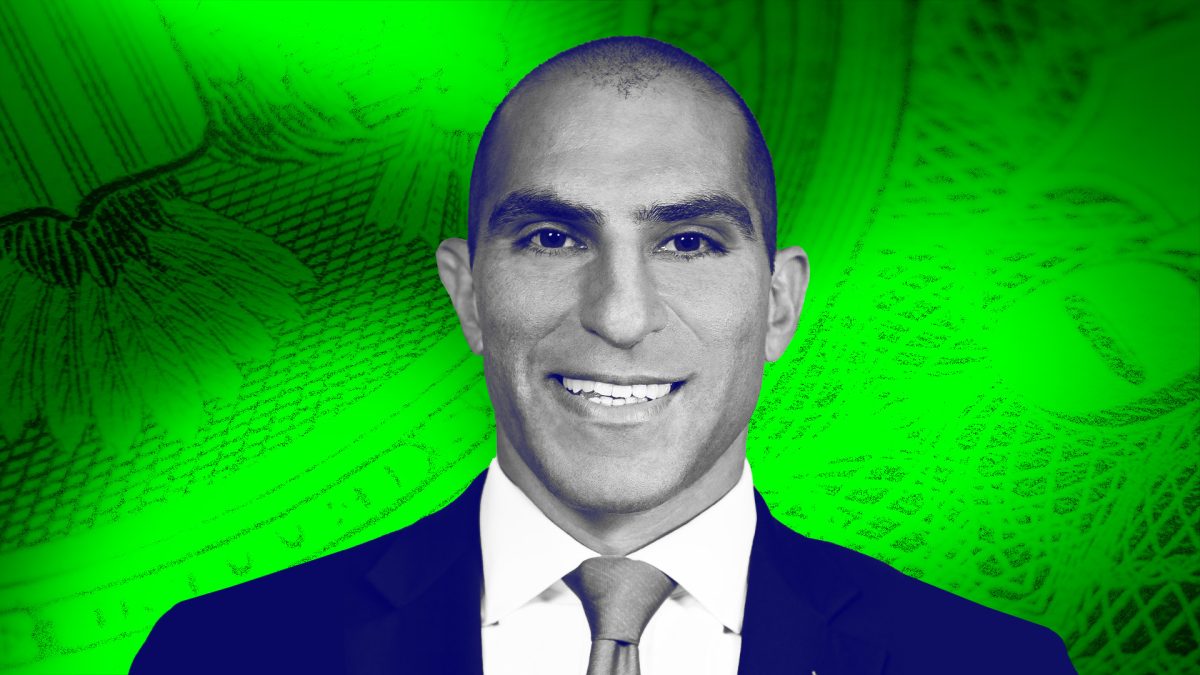 The Block | Provided by the CFTC 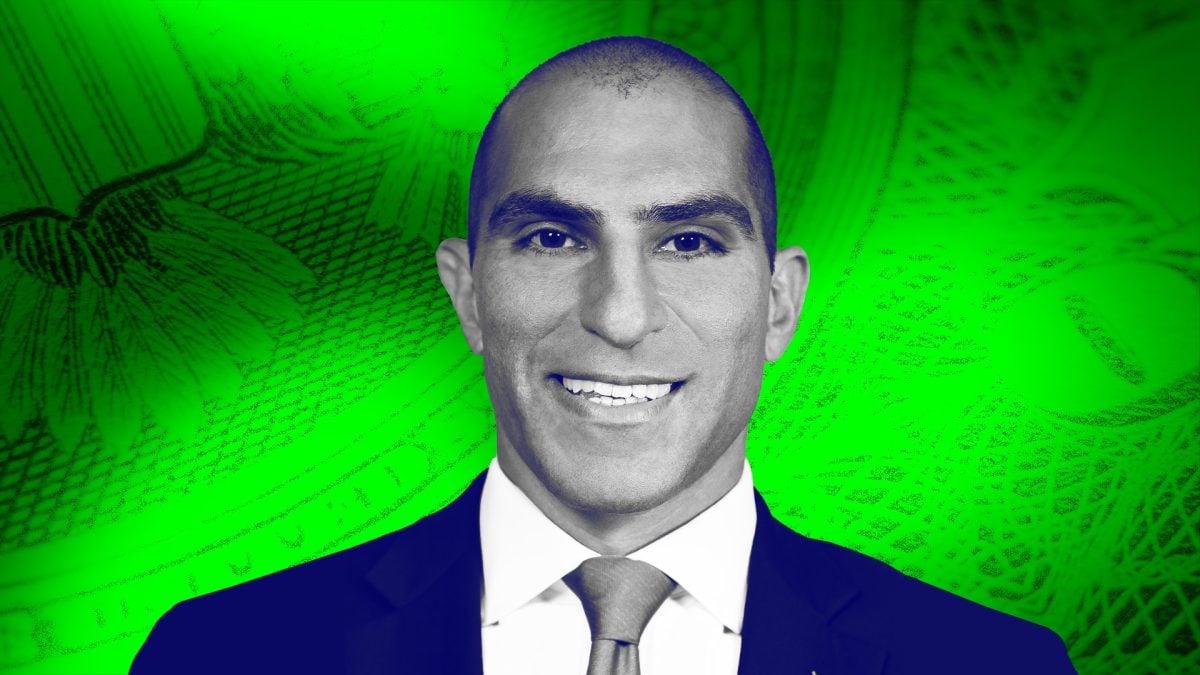 After crypto exchange behemoth FTX imploded in a matter of days, the chair of the Commodities Futures Trading Commission walked a fine line in continuing his call for the same legislation Sam Bankman-Fried lobbied for as a means to prevent future failures.

“We lacked the authority to comprehensively regulate the digital commodity market,” Behnam said. “To prevent this from happening again, we must be provided appropriate authority by Congress."

CFTC Chair Rostin Behnam appeared as the sole witness at the first Senate hearing on the FTX catastrophe, sitting in the spotlight to continue to lobby for the legislation he's pushed for following the collapse and contagion it has sent through the digital asset industry.

FTX applied to the CFTC last year to serve as a derivatives clearing organization while permitting direct margin trading. The firm pulled its application last month. Behnam said he met with FTX officials 10 times to discuss its application and was personally involved in the process due to the sensitivity of the issue.

"It's really important to understand that by law, by statute, we needed to address and respond to the application. We did not have flexibility to put it on the side of the desk or disregard it. We had to respond to it," Behnam said.

Sen. Michael Bennet, D-Colo., pressed Behnam as to why Bankman-Fried and his company aggressively lobbied for the Stabenow-Boozman bill.

The firm probably would not have complied with the legislation if it became law, according to bankruptcy filings and Bankman-Fried’s own admissions about how he ran FTX.

“The thing that’s given me pause is just thinking about why FTX would have lobbied so hard for a bill that it could never comply with,” Bennet said.

Behnam replied that he has wondered the same thing.

“I can't speak to what Mr. Bankman-Fried or anyone at FTX was thinking,” Behnam said. “They would have been so far out of compliance that it just wouldn't have been possible.”

Behnam argued that digital assets will exist even if the U.S. government were to decide to push the entire industry offshore.

“I don’t think we can regulate this out of existence," he said. "Even if we try to regulate it [to] outside the borders of this country, it would still exist elsewhere, and that risk would inevitably come back to us through retail or institutional [investors].”

More crypto firms might move to the United States if policymakers establish a federal framework around the market, Behnam argued, with more structure around the entire industry, including the enforcement of audited financial disclosures that would help safeguard against the mixing of customer funds with proprietary ones.

That is a core argument in favor of the legislation from the most senior members of the Senate Agriculture Committee that Behnam appeared before on Thursday. Sen. Debbie Stabenow, D-Mich., and ranking Republican Sen. John Boozman of Arkansas, co-authors of the legislation Behnam wants, have pledged to move forward on the bill.

“At best, these events uncovered an alarming lack of internal controls and egregious governance failures. At worst, Sam Bankman-Fried and his inner circle lied to and stole from over 1 million customers,” Stabenow said.

“I remain committed to advancing a final version of the bill that will allow for the creation of safeguards the market desperately needs,” said the Arkansas Republican.

Behnam also spoke positively about the legislation, which proponents of decentralized finance oppose.

Without new authority for the CFTC, Behnam repeated a point he has stressed in the past, saying "there will remain gaps in a federal regulatory framework." He pointed to issues of conflicts of interest at FTX, along with allegations of commingling customer funds, the failure to keep sufficient records, and a lack of risk controls.

"The DCCPA does address these issues and would have prohibited those actions from occurring at FTX," Behnam said.

The CFTC boss also pushed back on the perception that his agency is more lenient than the Securities and Exchange Commission, and emphasized that he would continue to work with the SEC if the legislation becomes law. A draft of the bill obtained by The Block, before FTX's collapse, would keep the SEC as the authority over whether digital assets would be determined to be securities or commodities — with only the latter falling under CFTC jurisdiction.

SEC Chair Gary Gensler has said that most digital assets, potentially including ether, fall under the definition of a security, while also implying that the DCCPA could complicate his agency's enforcement role.

“If individuals took a harder look at our record,” Behnam said. “They would understand we're the farthest thing from a light-touch regulator. We're one of the strongest, most respected regulators in the world."

"We need to bring these principles into this market to protect customers," Behnam added.

The CFTC chair noted that his agency is coordinating with the SEC on an investigation into FTX.

UPDATE: Story updated with question and response between Bennet and Behnam.