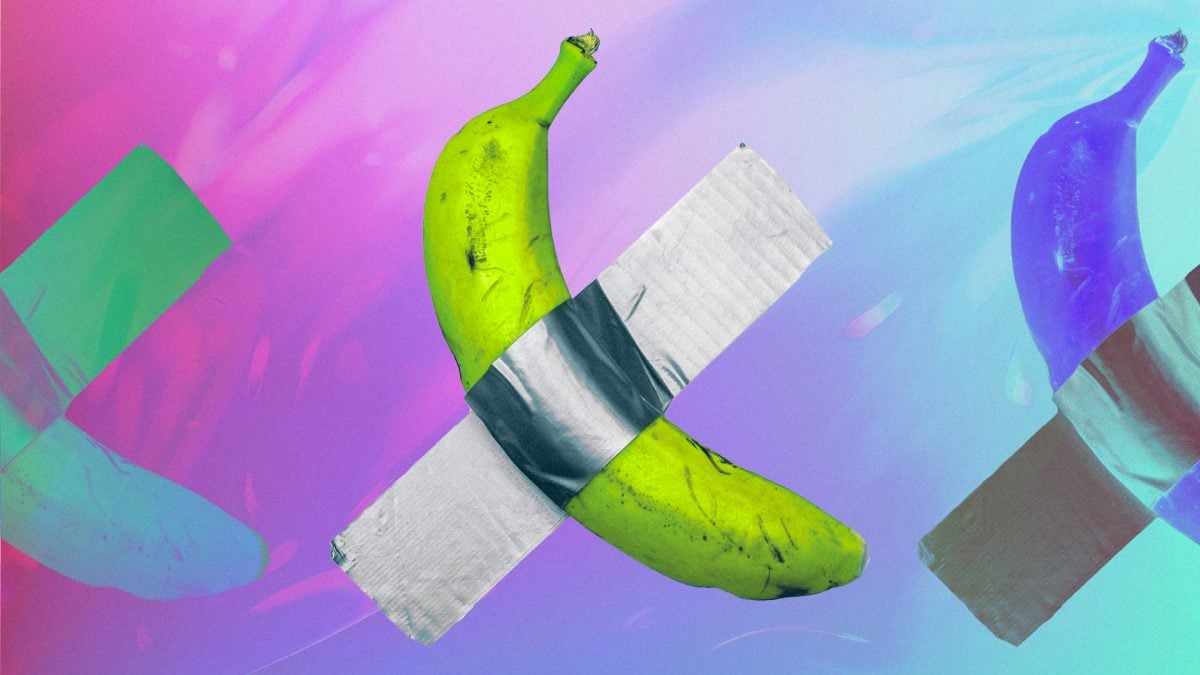 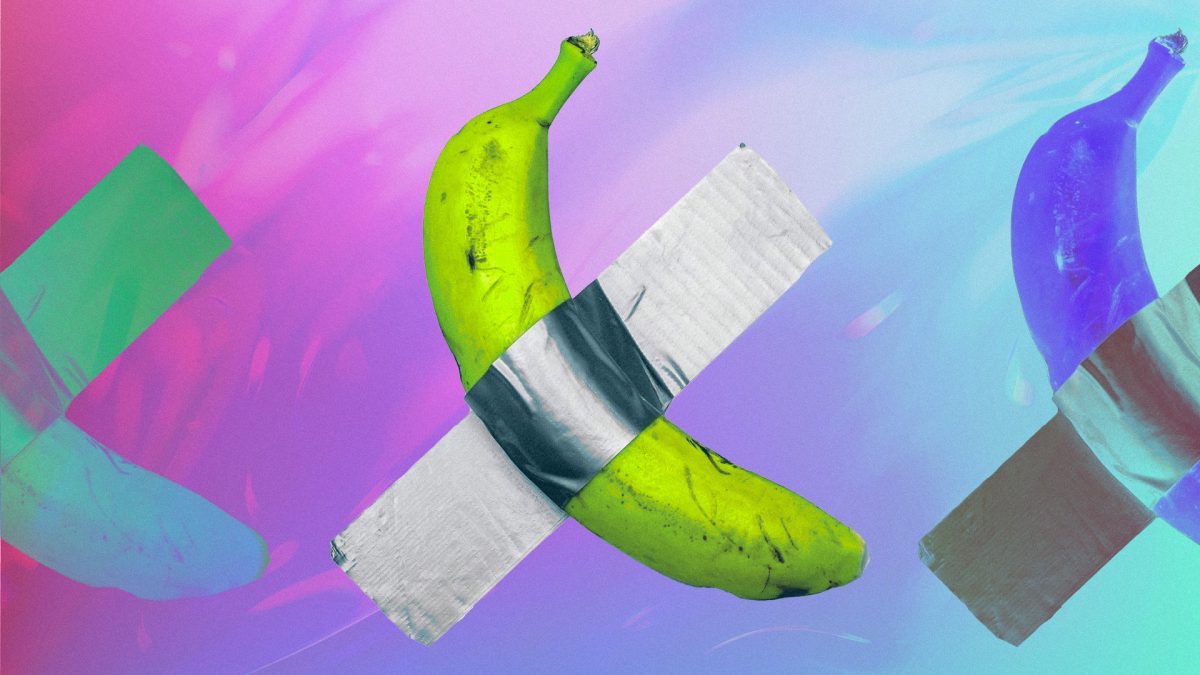 Seated inside a trendy new hotel in Miami's Wynwood arts and entertainment district on a sunny and warm December afternoon, OpenSea VP of product Shiva Rajaraman said he had come to town to take in the festivities surrounding the Art Basel fair and connect with creators.

While acknowledging that the industry had gone through a bit of a rough period, he pointed to both gaming and storytelling as bright spots in the overall ecosystem.

"The scene is good," he said in an interview, noting that he'd been spending time with creators to get a sense of where excitement might be trending. "What's going to happen next, right, this is really the question. So some of that is in gaming. I've seen a lot of well-funded projects, which are hopefully six months away, maybe a year away."

With the NFT marketplace only recently adding a gaming category, Rajaraman said that the segment would be integrated into the core experience of the platform, even though it could represent a separate vertical. The attention comes as game developers are migrating popular titles to web3 and touting the many benefits of secondary markets that will allow players to port assets from one game to another.

The company thinks gaming can be one of the big use cases for moving storytelling elements from primary drops into the secondary market.

"Our belief is that OpenSea can be a great destination by being multi-chain, which we are now, by having storytelling be integrated in primary drops, and then just better metadata around the stuff and surfacing that," Rajaraman said. "And that's our ambition, which is not to just be one thing, but to surface multiple different options and make sure that they are rendered and discoverable with whatever nuances that vertical represents ... But we do want to have that end-to-end storytelling, all the way down to buy and sell and the aftermarket all in one place. And we think that's important."

One of the buzzwords at many of the events that have popped up at and around Art Basel this year is "generative" art, despite occasional derision and skepticism from collectors who have flocked to the city to buy a painting or sculpture from a more traditional gallery. A busy Tezos exhibit at the exclusive fair this year featured an interactive, live-minting experience that lets visitors scan a QR code to start production of an algorithmic NFT.

"New platforms always unlock an underrepresented creator," Rajaraman said, adding that he believed that both digital and generative art are just getting started. "Part of the reason why is that there are people who are very good at creating it, and they're not going away. This is their canvas and their new medium."

He compared the current era to the early period of streaming TV which was complicated by competing technology that didn't always work together and contrasted that to the current day where "all this stuff now it's just natively plugged into everything."

"I do think programmability to generate art is really interesting," he said, predicting where digital art could progress. "And collaborations around that become interesting. And the more this art is surfaced in open contracts, that have interfaces where they can talk to each other, weird stuff could happen that could blow our minds."

As to where the next million users might come from, Rajaraman said it will still likely be the "curious" who are close enough to the sector to appreciate the technology. There's also the chance for new patrons of the arts.

"Maybe they're close to creators, where it's like, wow, this has changed your life because you can do this," he said. "So you're buying into that outcome, and you want to provide patronage to that outcome."

In the wake of the collapse of the FTX crypto exchange, Rajaraman said that OpenSea was still seeing a "healthy volume" of transactions, with a solid pipeline of new projects to be dropped. He also said that he hasn't had any big brands cancel any planned projects.

"The way I'd summarize Miami, and a lot of what we're seeing is, again, deep discussions with creators, but it's also like, given what's going on for the last six months, everyone just needs like a deep breath and celebrate a little bit," he said. "There's not a creator here who has their head in the sand and is ignoring what's going on, but at the same time, most of them continue to be motivated about what they're building and creating. It hasn't changed. And for our team that's very inspiring."