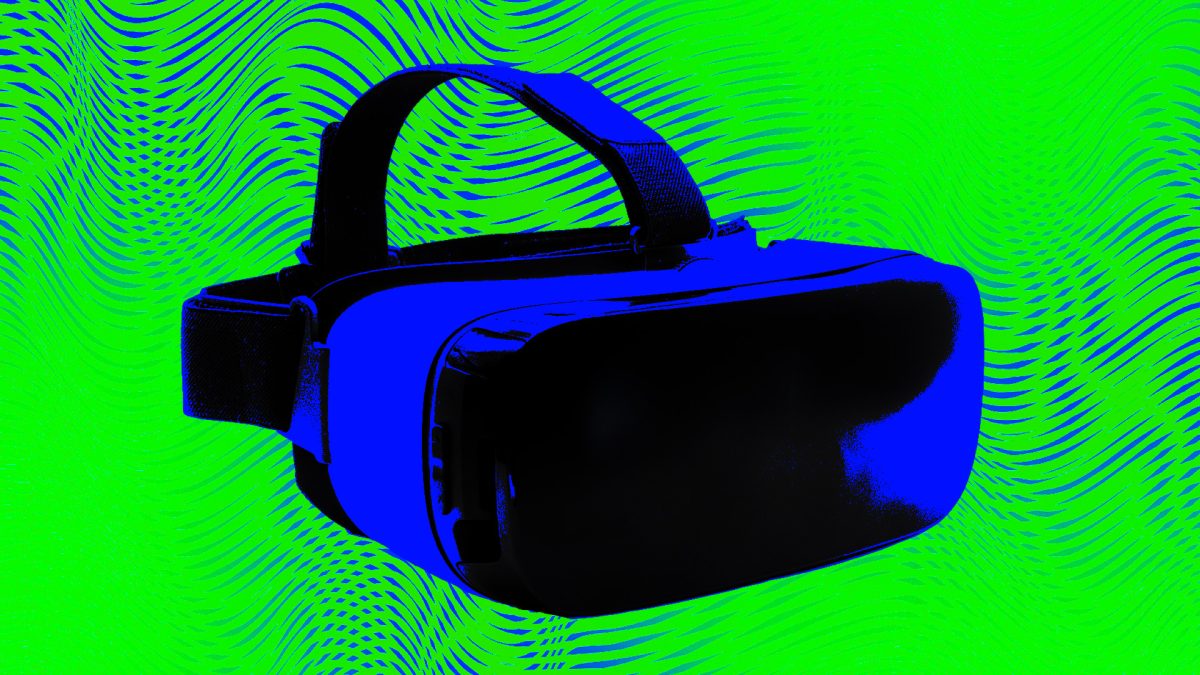 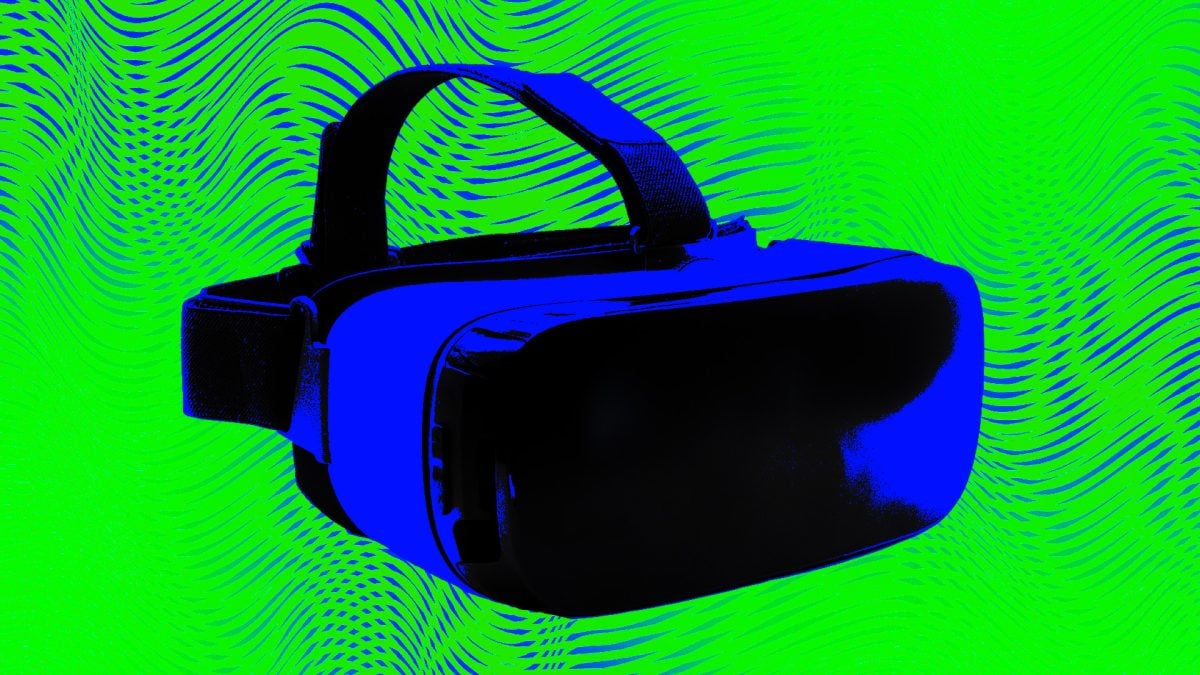 A term for the slovenly and lazy among us beat out the metaverse for Oxford’s Word of the Year in a landslide vote.

"Goblin mode," which refers to a “a type of behavior which is unapologetically self-indulgent, lazy, slovenly or greedy, typically in a way that rejects social norms or expectations,” was first seen on Twitter in 2009 and went viral on social media in February.

The word "metaverse," which the maker of the Oxford English dictionary says was only used in specialist contexts until last year, came in second place, with usage increasing almost fourfold from the previous year.

"While some of this increase can be attributed to the name change of social media conglomerate Facebook in October 2021, the concept of the ‘metaverse,’ how we use it, and what it means for the future, has also been widely discussed," Oxford Languages said.

Google Trend data shows that search interest in the term indeed spiked following Facebook renaming to "Meta" as part of its efforts to rebrand as a metaverse company.

Oxford Languages said that words commonly occurring near metaverse include web3, virtual, crypto, build, vision and NFT, the latter of which which was crowned as word of the year by rival dictionary publisher Collins in 2021 as trading volume hit all time highs for high-profile projects.