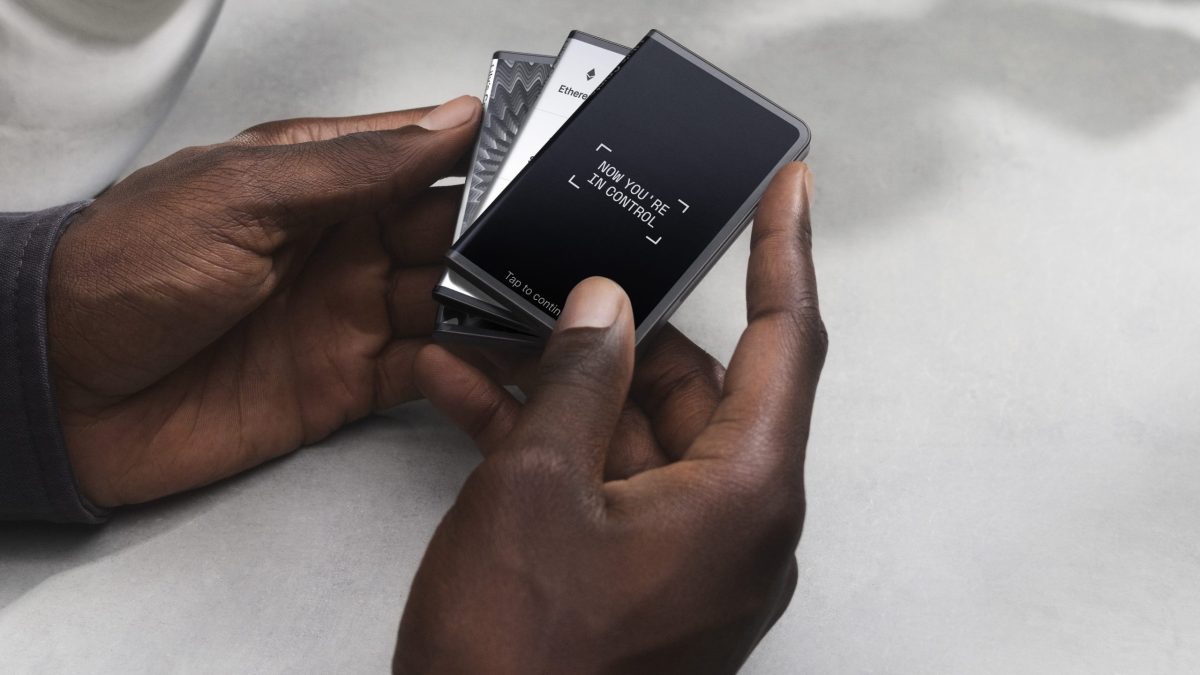 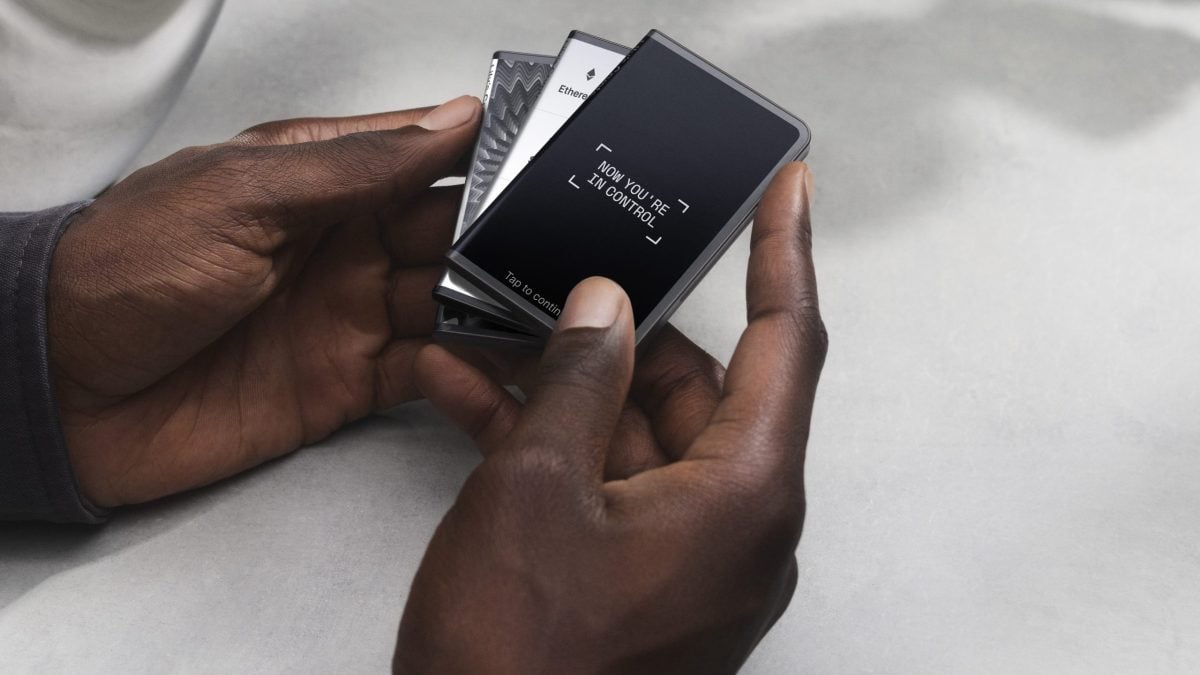 Hardware wallet developer Ledger is releasing a new device designed by Tony Fadell, the inventor of the iPod and co-creator of the iPhone, at a time when the company is boasting record sales.

Ledger's new credit card-sized device is named Ledger Stax. It's set to launch next year and will be priced at $279, a markup from its Ledger Nano X, which currently retails at $149.

Ledger hopes to justify Stax's price point through a focus on ease of use with its e-ink touchscreen, which curves at the spine to indicate a user's battery percentage. The screen allows the user to visualize NFTs (albeit in black and white), manage their coins, and connect to its Ledger Live mobile app via Bluetooth to access swaps, staking, and on-ramping services.

iPod inventor Fadell become involved in the development of the product eighteen months ago. He aimed to build a digital asset device that isn't just for "the geeks," per the statement.

Ledger wallets have seen huge upticks in sales as crypto investors seek to self-custody their crypto in the wake of FTX's collapse. Ledger CEO Pascal Gauthier claimed in an interview with The Block that November was its best-ever month, almost double from its previous monthly record.

"There is a definite tendency in the aftermath of the FTX debacle for people to seek refuge in self-custodial cold storage," said Gauthier, noting the figures bring the company's lifetime sales of its cold wallets to over 6 million.

Gauthier hopes that by leveraging Fadell's expertise in building mass-market devices, the company can make a bid for even more widespread hardware wallet usage. Previous Ledger devices may look more like USB sticks than the future of web3 hardware but Stax is a bid to change this, noting how Fadell has built devices used by millions previously.

"You go first the iPod and then the iPod Touch, and then eventually you get to the iPhone," he said, drawing further on the Apple comparison. "And it takes a few years. Right now we are almost pre-iPods at Ledger and Stax is the iPod."

The device is set to be announced at its Ledger Op3n event today and will be available for pre-order.

Still, Fadell has shown lukewarm interest in crypto before. While expressing interest in the underlying blockchain technology, he recently critiqued cryptocurrencies and NFTs that were energy intensive as being "not good for the planet" and "not scalable" in a June interview with The New Statesman. Ultimately, Fadell said he is only interested in crypto platforms that are built "in a green way."

That said, Ledger's device comes stocked with a special pass that grants the user benefits, one of which is an NFT.

When asked about how those recent comments fit in with the new product, Gauthier stressed Ledger's strict adherence to ESG rules and that Fadell was an advisor to the firm and not a full-time employee. The company also claims that the device is energy efficient, citing how one charge of its battery could last for weeks or even months.

"We think that it's not the problem of consuming energy, it's the kind of energy that you're consuming," said Gauthier. "But everyone would agree that if it's unlimited green energy, then who cares?"