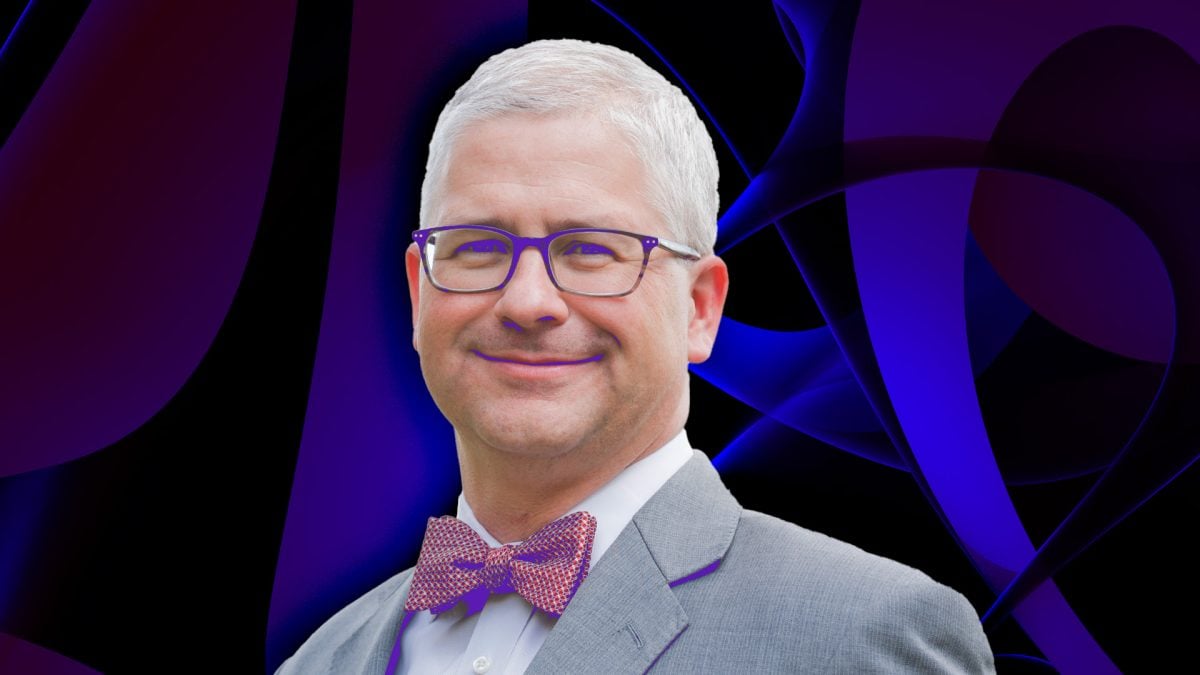 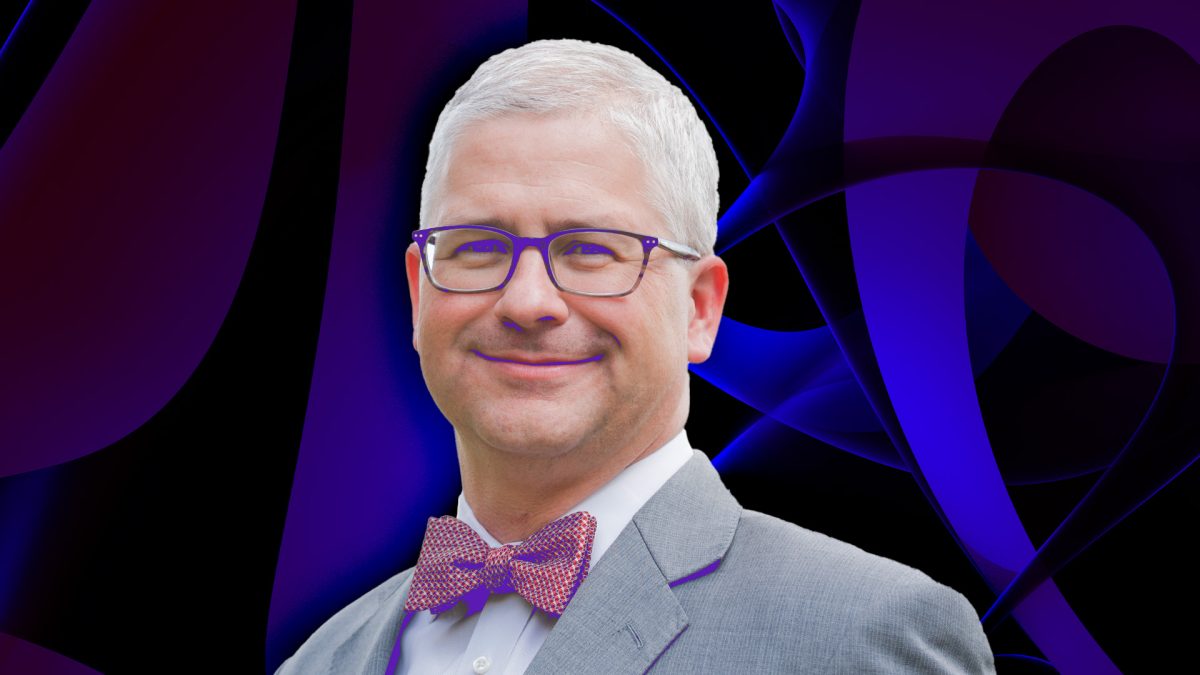 Rep. Patrick McHenry, R-N.C., has been named the next chair of the House Financial Services Committee.

The House Republican Steering Committee, which determines committee leadership positions, made it official for McHenry, who currently holds the top Republican spot on the committee and was widely expected to become the next chair once Republicans won a majority in the House of Representatives after the midterm elections.

“As Chairman, I will pursue an innovation and opportunity agenda. We will focus our efforts on conducting appropriate and aggressive oversight of the Biden administration, as well as pursuing bipartisan legislation to put Americans back in control of their personal financial data, enhance capital formation opportunities, and develop a comprehensive regulatory framework for the digital asset ecosystem,” McHenry said in a statement.

The North Carolina Republican has been especially active on financial technology policy, helping craft early crowdfunding legislation, the JOBS Act. He more recently has played a lead role in negotiations to pass a comprehensive framework around stablecoins.

McHenry also has served in House leadership, as chief deputy whip, but declined to run for a leadership post in favor of maintaining his position on the committee to lead it in the next Congress, which starts in early January.