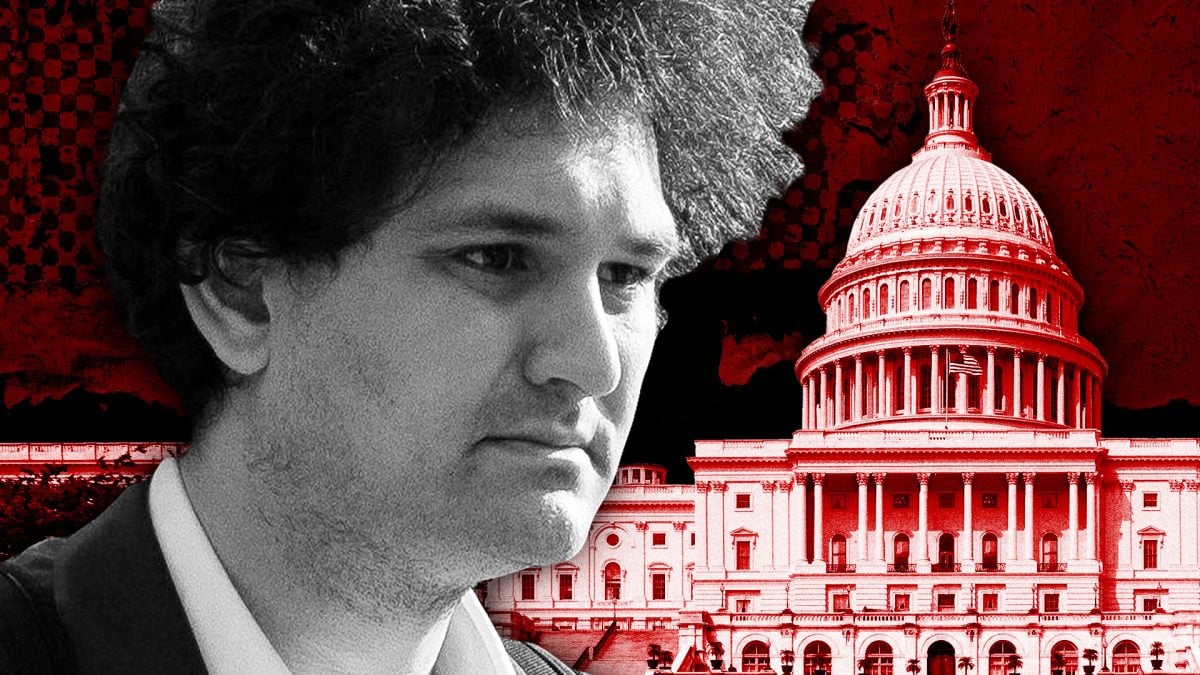 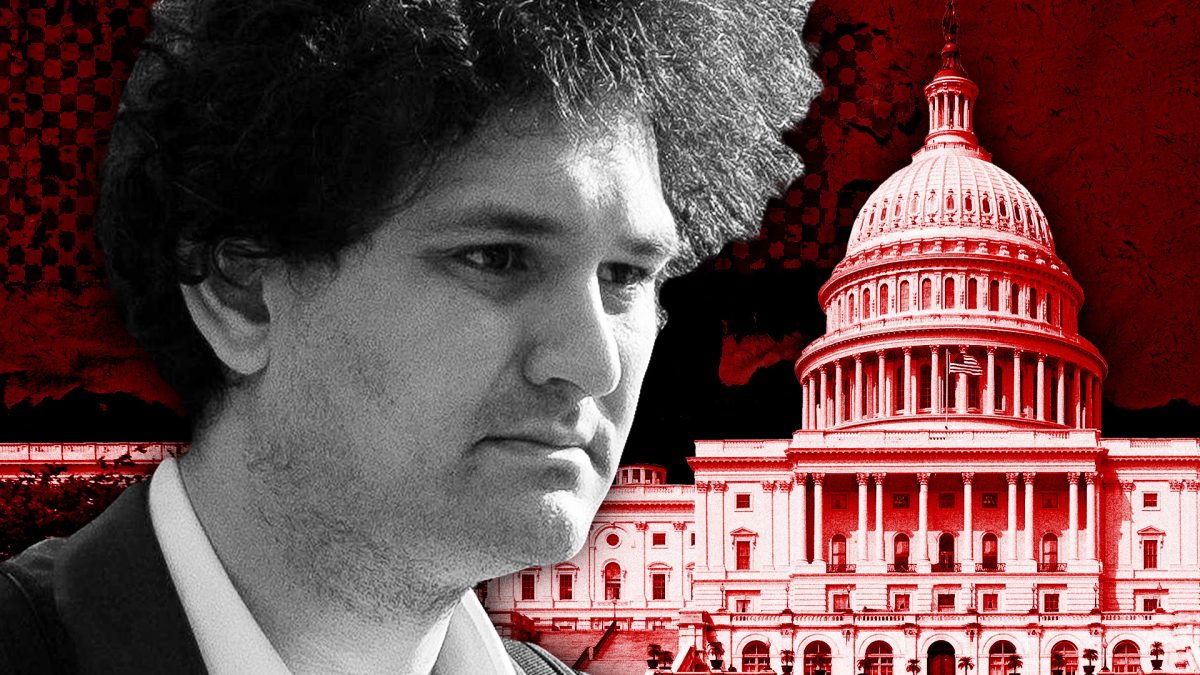 Sam Bankman-Fried was charged with fraud by the U.S. Securities and Exchange Commission over the collapse of FTX, the crypto exchange he founded.

The former CEO was charged with "orchestrating a scheme to defraud equity investors in FTX Trading Ltd.," according to an SEC statement. It said investigations into other securities law violations and other individuals are ongoing.

“We allege that Sam Bankman-Fried built a house of cards on a foundation of deception while telling investors that it was one of the safest buildings in crypto," said SEC Chair Gary Gensler in the statement. "The alleged fraud committed by Mr. Bankman-Fried is a clarion call to crypto platforms that they need to come into compliance with our laws.”

“Mr. Bankman-Fried is reviewing the charges with his legal team and considering all of his legal options,” Mark S. Cohen, counsel to Sam Bankman-Fried, said in a statement to The Block.

The SEC charged Bankman-Fried with violating the anti-fraud provisions of the Securities Act of 1933 and the Securities Exchange Act of 1934. The U.S. Attorney’s Office for the Southern District of New York and the Commodity Futures Trading Commission will also announce separate charges, the release said.

The charges come 32 days after FTX filed for bankruptcy following a swift and epic collapse that shook the crypto world and turned the one-time wunderkind into a disgraced pariah. During that time, Bankman-Fried had used numerous press interviews to argue that his focus was on salvaging value for the hundreds of thousands of users with frozen funds.

The Commodity Futures Trading Commission also filed a complaint against Bankman-Fried, FTX and Alameda shortly after the SEC. The CFTC reiterated the misuse of customer funds, alleging FTX executives “took hundreds of millions of dollars in poorly-documented ‘loans’ from Alameda,” according to the filing.

The filing also claims that assets and liabilities between FTX and sister company Alameda were used interchangeably, and reiterated the exchange had a lack of controls and risk management procedures in place. Bankman-Fried used Alameda to hold and deploy customer assets “to help grow his empire,” the SEC complaint said.

Bankman-Fried was arrested in the Bahamas yesterday, one day before he was scheduled to testify virtually before a U.S. House Financial Services Committee hearing on FTX’s collapse. The crypto mogul’s many tweets and media interviews from his so-called apology tour feature throughout the SEC complaint.

The regulator is also seeking an injunction against future securities law violations, which means Bankman-Fried would not be able to issue, purchase, offer or sell any securities except for his own personal account.

In addition, it seeks legal repayment of his "ill-gotten gains," a civil penalty and a bar on officer and director roles at SEC-reporting companies.

The SEC thanked the SDNY, the FBI and the CFTC for their assistance.

The investigation will be conducted by Devlin Su, Ivan Snyder, and David S. Brown of the SEC’s Crypto Assets and Cyber Unit and Brian Huchro and Pasha Salimi.

The SEC’s litigation will be led by Amy Burkart and David D’Addio.