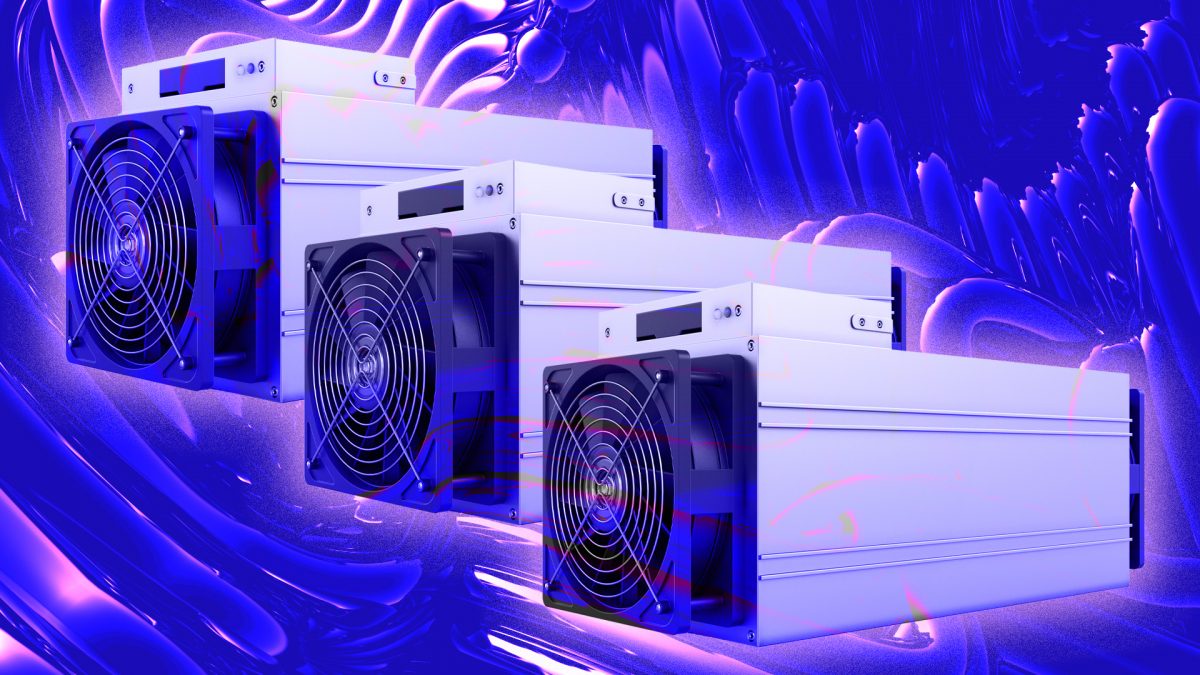 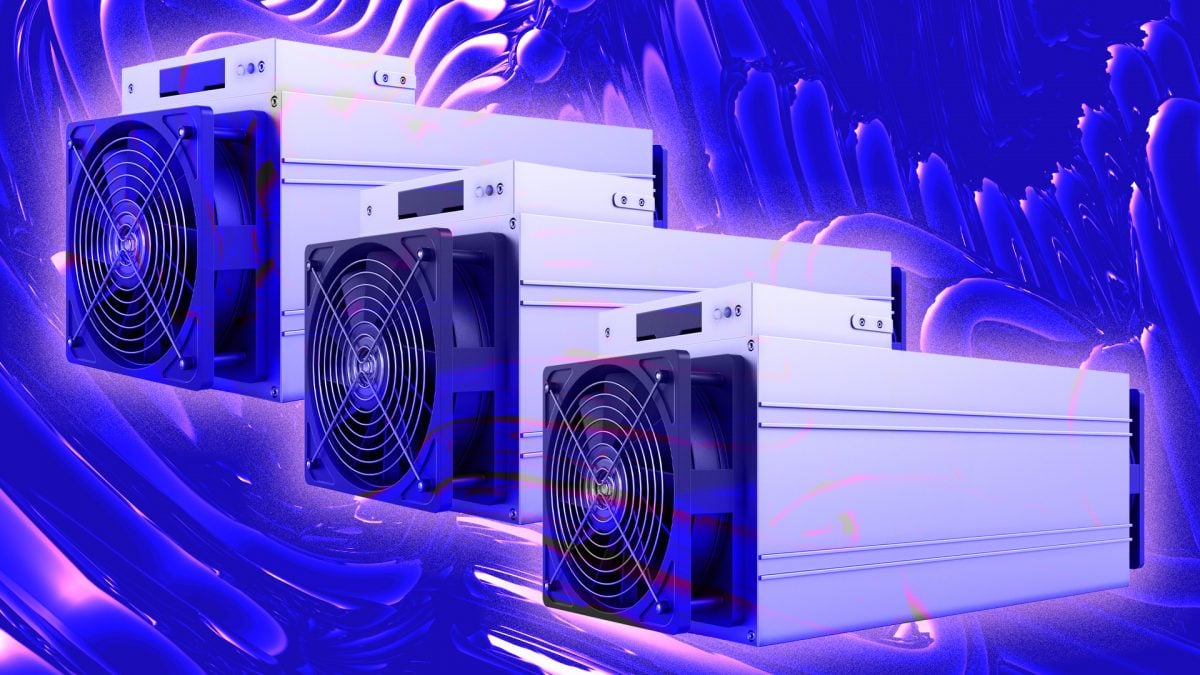 Troubled bitcoin miner Greenidge Generation signed a non-binding deal to sell a majority of its mining machines to lender NYDIG in an effort to pay down $74 million in debt.

The miner would then enter into a hosting agreement with the firm, effectively shifting its business strategy from self-miner to hosting provider, according to a filing Tuesday with the U.S. Securities and Exchange Commission. Greenidge will also hand over other assets including infrastructure and equity of its subsidiaries.

"This would improve our future liquidity and would provide a significant step toward the improvement of our balance sheet," Greenidge CEO Dave Anderson said in the filing. "We believe that the contemplated terms of a concurrently executed hosting arrangement would allow us to continue participating in the future upside potential of bitcoin."

Like many others in the industry, Greenidge has been struggling with liquidity and is looking to raise additional capital, as well as contemplating bankruptcy as an option, according to the filing.

The company burned through $8 million in the past two months, of which $5 million was associated with principal and interest payments to NYDIG.

The NYDIG deal would see Greenidge give up 2.8 EH/s worth of mining machines, leaving it with about 1.2 EH/s left for self-mining. Together with the transfer of mining infrastructure and credits to NYDIG, it would reduce debt by $57 to $68 million.

Iris Energy, which had borrowed $71 million in a machine-backed loan from NYDIG in March, said last month that it was unplugging hardware collateralizing loans including one worth $71.2 million. The strategic move will allow the miner to take advantage of other opportunities while letting go of machines it said weren’t generating enough cash to meet loan obligations.