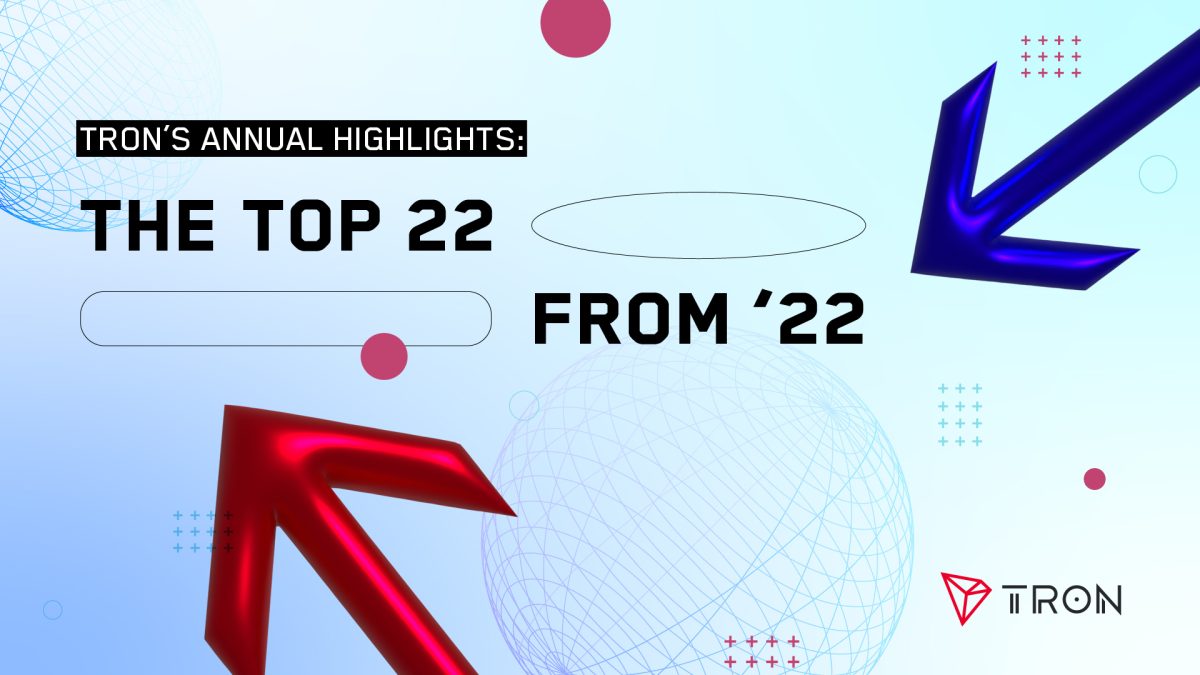 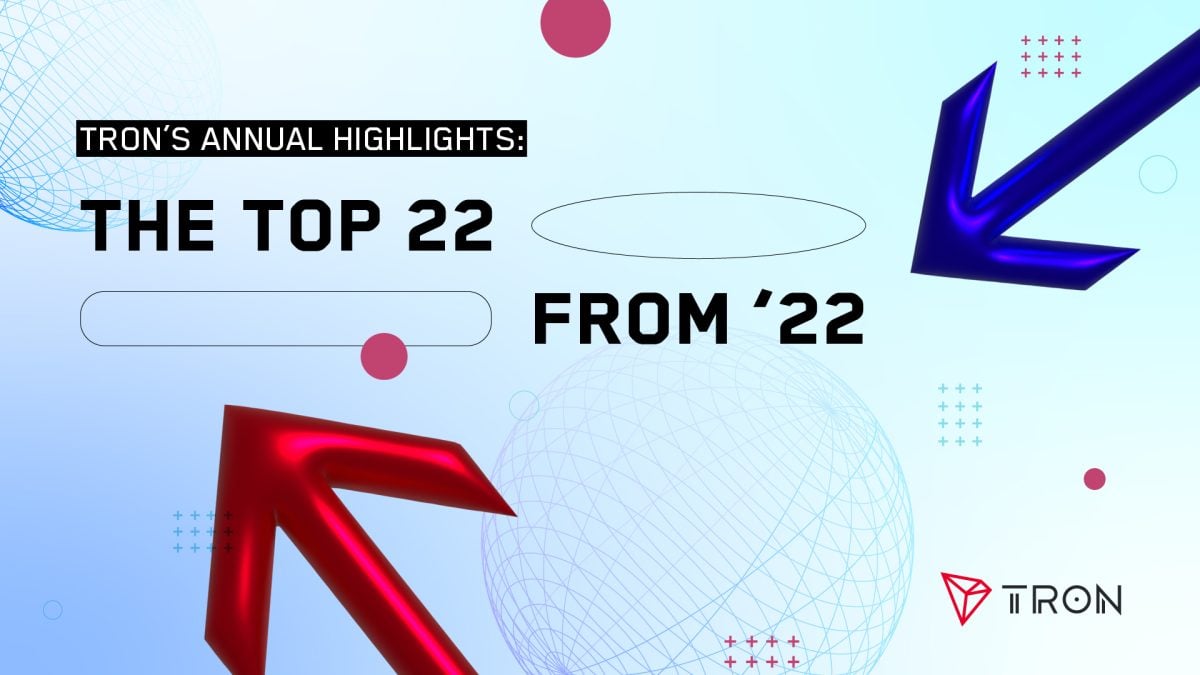 # 22 - TRON announced its restructuring to become a decentralized autonomous organization (DAO), and Forbes declared it probably the world’s biggest DAO.

# 17 - The Peg Stability Module (PSM) was rolled out, which allows users to swap between USDD and other mainstream stablecoins like USDT and USDC at a 1:1 ratio.

# 12 - Travala.com, the world's leading blockchain-based travel booking platform, announced its adoption of USDD and TRX as means of payment.

# 11 - TRON now has the second-largest total stablecoin circulation, next to Ethereum, with a market cap of $39.5 billion.

# 10 - TRON DAO launched their Ecosystem Fund with 8 unique programs for funding, including TRON DAO Ventures, which intends to invest in promising blockchain startups.

# 9 - Dominica announced TRON as its national blockchain and authorized seven TRON-based cryptocurrencies as legal tender for everyday use.

# 8 - The TRON DAO Reserve was established to safeguard the overall blockchain industry and crypto market.

# 7 - Crypto Daily described H.E. Justin Sun as one of the premier leaders in the Web3 era.

# 6 - TRON launched USDD, the first over-collateralized (200%) decentralized stablecoin, with a current circulating supply of over 725 million and is held in more than 130,000 wallets.

# 5 - The Crypto Carbon Ratings Institute (CCRI) rated TRON as one of the most eco-friendly blockchains.

# 4 - TRON celebrated the fourth anniversary of its MainNet launch.

# 2 - According to DefiLlama, the Total Value Locked (TVL) on TRON reached as high as $6.33 billion and ended the year at $4.19 billion, surpassing BSC with the second-largest TVL worldwide.

# 1 - The total number of TRON user accounts grew from 69 million to 132 million in 2022. TRON aims to become the primary settlement layer of the global economy. As the global trend-setter in cryptocurrency, TRON is developing an ecosystem infrastructure that will be able to serve every human on the planet.