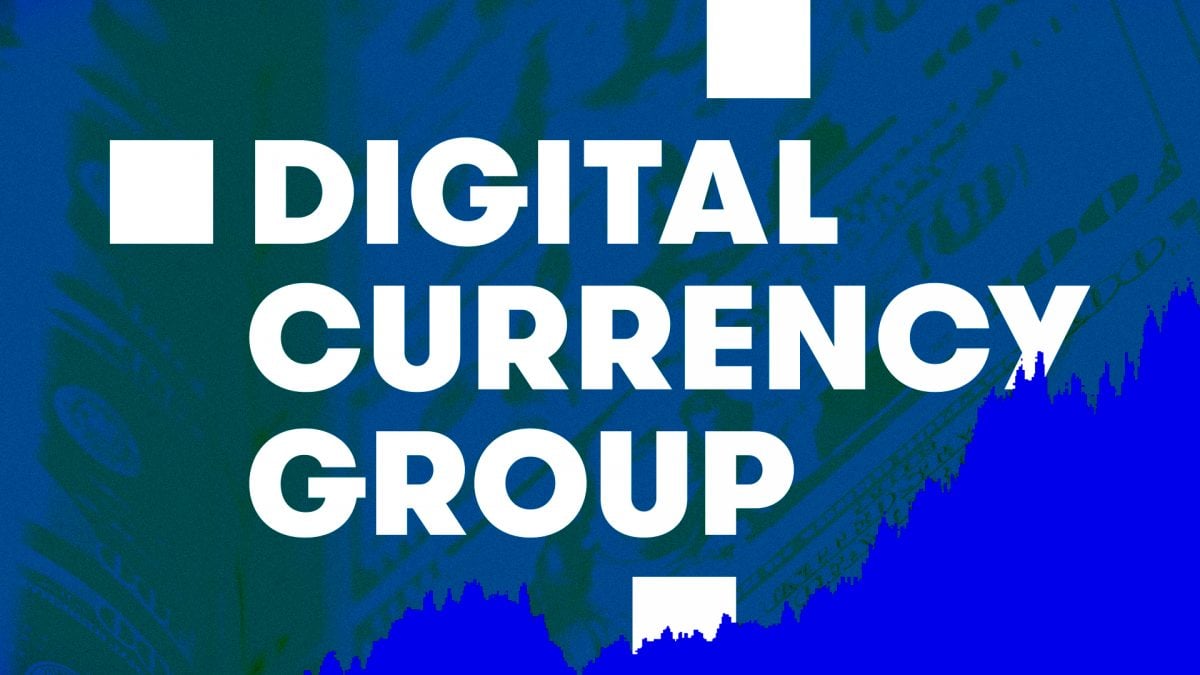 "I'm writing to let you know that Gemini and more than 340,000 Earn users have been defrauded by Genesis Global Capital LLC, together with its parent company Digital Currency Group," he wrote, alleging that Genesis had misled the company, Earn users and the public about the company's solvency and financial health.

Earlier in January, Winklevoss had accused Silbert of stalling efforts to reclaim funds for Gemini Earn users, accusing the head of "bad faith stall tactics" and comingling funds at his conglomerate.

The letter lays out what the company believes happened in relation to DCG's involvement with failed hedge fund 3AC. Winklevoss said that Silbert failed to take action to absorb the shock following 3AC's collapse.

Winklevoss wrote that Genesis was willing to "recklessly lend to 3AC because 3AC was using the money for the kamikaze Grayscale net asset value (NAV) trade."

He described this as "a recursive trade' that ballooned the AUM of the Grayscale Bitcoin Trust (ticker: GBTC) and, as a consequence, the fees earned by its sponsor, Grayscale Investments, LLC (Grayscale), a wholly owned subsidiary of DCG."

“3AC was a mule shuttling the assets between the parties, and as a result Genesis ended up owning massive risk," he said.

He said that this meant that GBTC shares were kept at bay from the market, meaning a depressed share price, further widening the discount to NAV.

He also demanded the removal of Silbert as CEO, saying there is "no path forward" with him in control of the company.

"This is another desperate and unconstructive publicity stunt from @cameron to deflect blame from himself and Gemini, who are solely responsible for operating Gemini Earn and marketing the program to its customers," DCG said on Twitter, adding that it would continue to "engage in productive dialogue with Genesis and its creditors with the goal of arriving at a solution that works for all parties."

"We are preserving all legal remedies in response to these malicious, fake, and defamatory attacks," the company said.

With additional reporting by Kari McMahon.

This story was updated to correct Cameron Winklevoss' title and include response from DCG.