Vauld gets creditor protection until Feb. 28 — shorter than requested 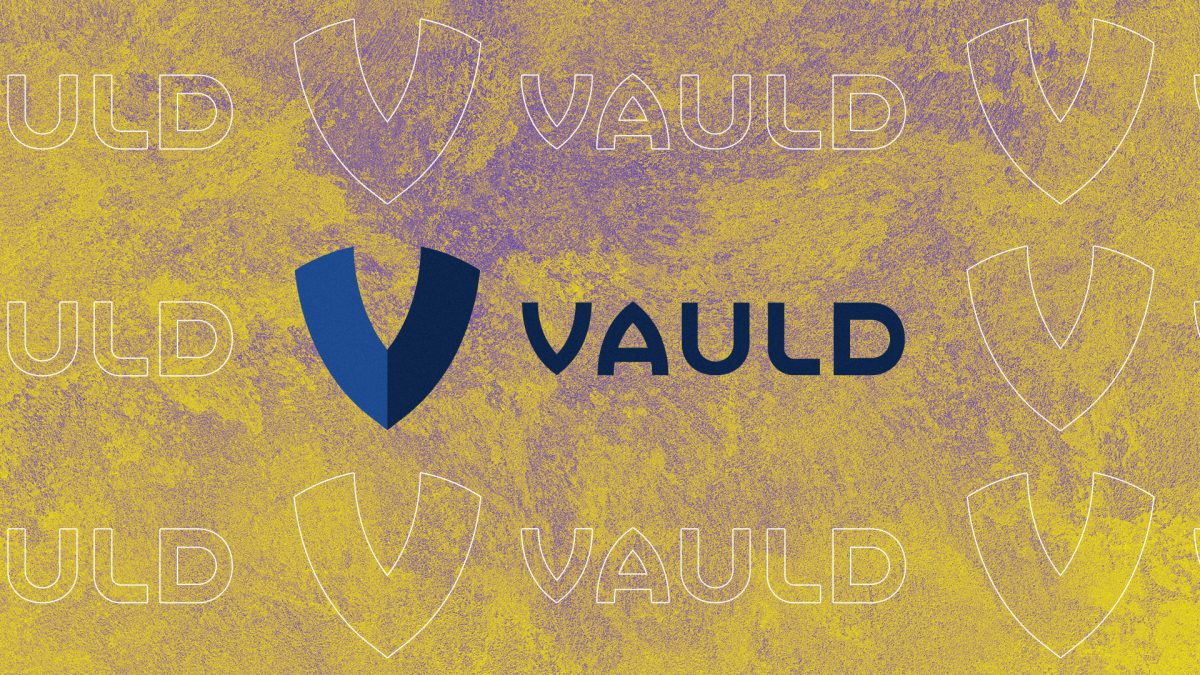 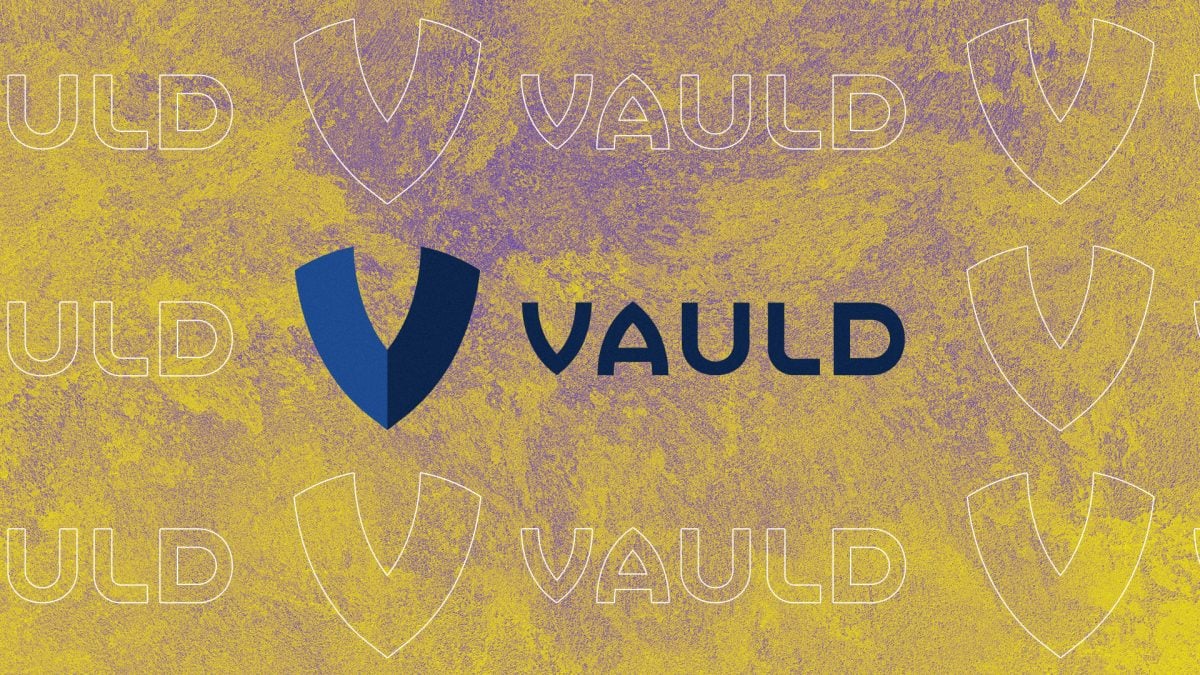 Troubled Asian crypto lender Vauld has received a further extension to its legal protection from creditors — albeit a shorter delay than requested.

The company now has until Feb. 28 to explore options to ease its financial troubles, two sources with direct knowledge of the matter told The Block. Vauld, however, had sought protection through Apr. 21, according to an affidavit obtained by The Block. The firm's previous creditor protection expires on Jan. 20. The latest extension was granted today in the Singapore High Court at a hearing before Justice Aedit Abdullah, the sources said.

Vauld halted client withdrawals in July and has been in discussions with rival Nexo since then for a potential acquisition. Earlier this month, the two parties entered a dramatic tussle. Vauld and its committee of creditors had rejected a "final" takeover proposal from Nexo because of concerns about its financial health and others issues, and Nexo said that Vauld CEO Darshan Bathija doesn't have the best interest of its creditors in mind. Last week, Nexo's office in Sofia, Bulgaria, was raided by the local authorities. The raid was part of a probe into suspected money laundering and tax crimes.

Meanwhile, Vauld customers' funds remain stuck. The firm owes over $400 million to its creditors. Vauld has been pursuing an alternative restructuring, which would involve bringing in a third-party fund manager to oversee its assets. Vauld's envisioned end goal is for the fund manager to invest its assets and use the target investment returns to repay the creditors.

"We are at advanced stages of discussions with potential fund crypto asset fund manager candidates with preliminary indicative terms having been obtained from two shortlisted fund managers," the affidavit reads. "There is now clarity to pursue this option of establishing a fund with Vauld's assets as we are unable to accept Nexo's proposals."

It remains to be seen whether Vauld is able to reach a solution for creditors with its latest extension. If the firm is able to make progress, the judge could approve the extension until April, said one of the two sources. Vauld did not immediately respond to a request for comment.