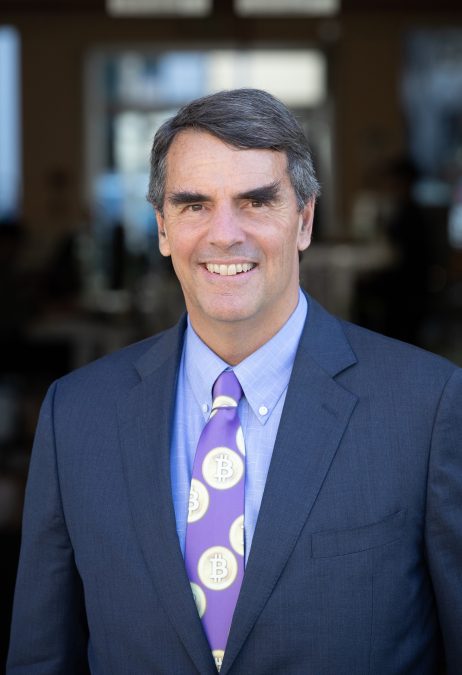 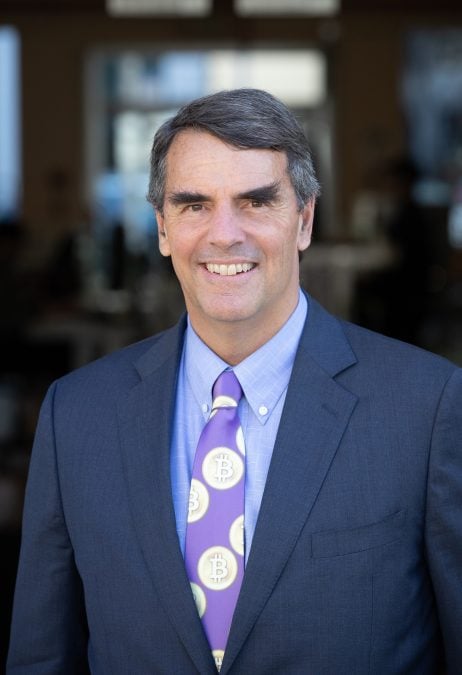 The platform called the Draper Round Table  will launch this month and will be open to family offices, corporate venture capitalists as well as angel investors and solo venture capitalists, according to a company release. Investors will have access to the Draper ecosystem's proprietary deal-sharing platform, DraperX.

Draper is a stalwart of the crypto investing space having founded Draper Associates and backed startups such as Coinbase, Ledger and Tezos.

Two-time NBA all-Star Baron Davis and Joe Vezzani, the CEO of LunarCrush, will join the Draper Round Table as venture partners.

"As a founder of the venture studio, More Than Us (MTU), it’s exciting to have the support of a network and be able to create real opportunities that will have BIG results,” said Davis in the release.

The deal with deals

Draper Round Table members will be get the chance to invest in Draper Network deals as well as share deals with the network for a carry bonus, the company said. The platform will leverage Aragon DAO's system for governance and membership management.

"We are expanding access for investors so that the best entrepreneurs, wherever they are, can get funded,” said Tim Draper, founding chairman of the Draper Round Table, in the release.