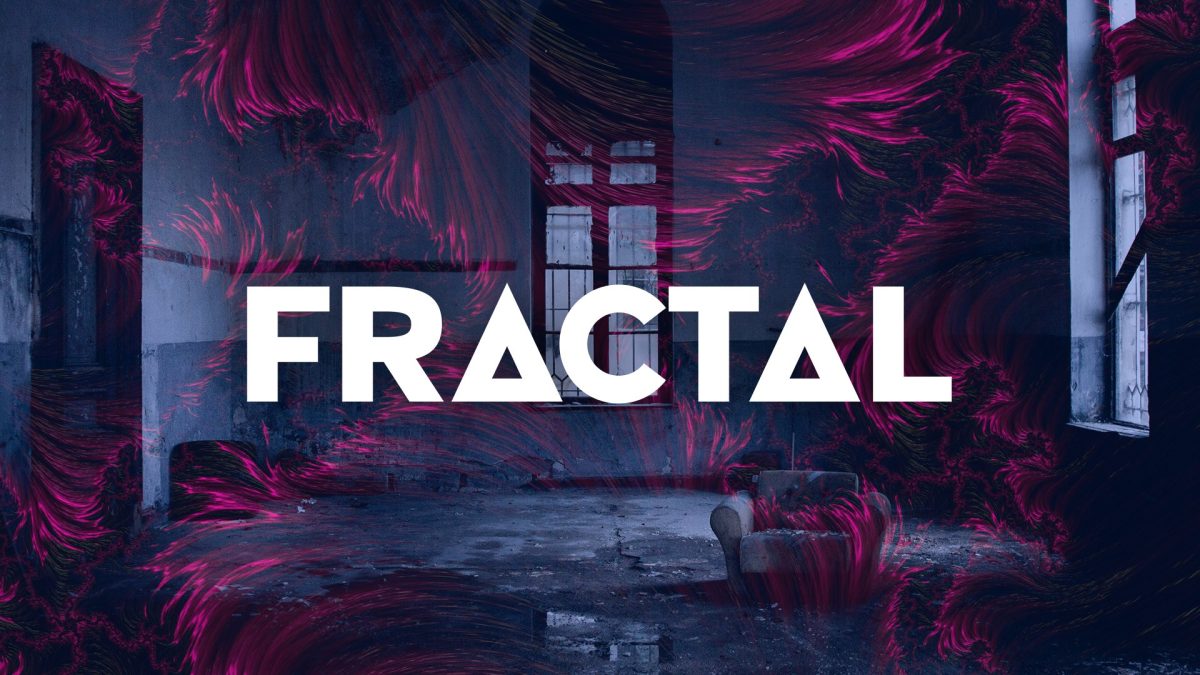 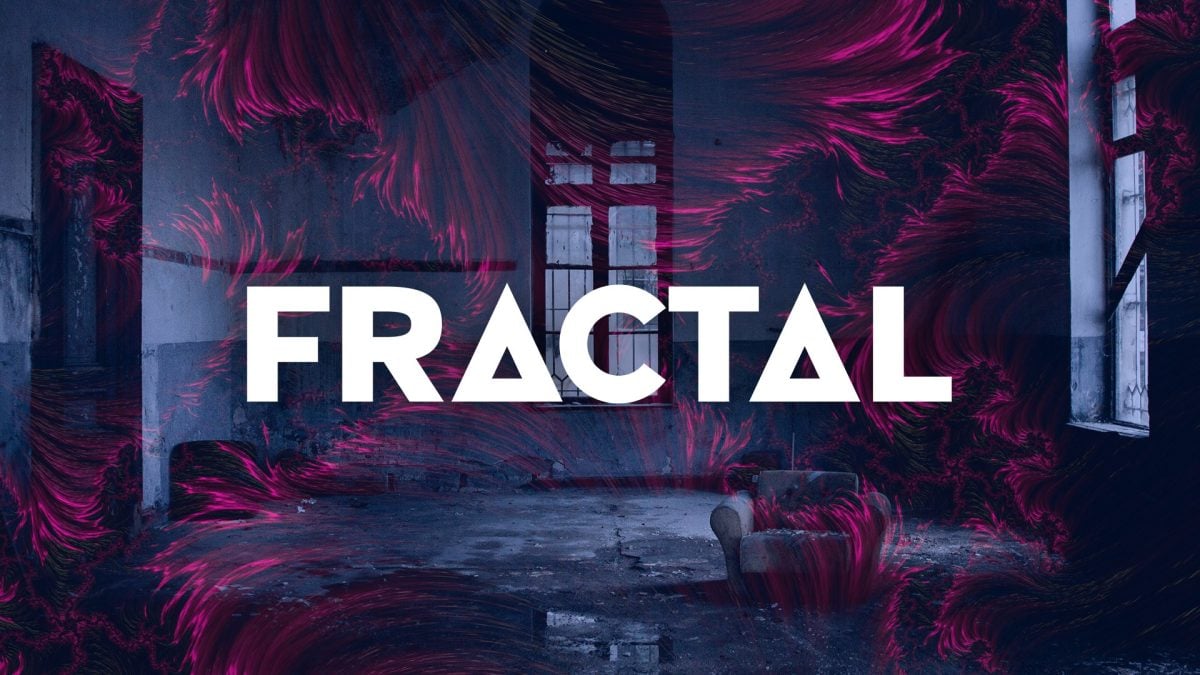 After initially running on the Solana blockchain, Fractal, the gaming-focused marketplace founded by Twitch co-founder Justin Kan, is expanding to Polygon.

Fractal will initially work with 30 of the top Polygon games, the company said in a statement. Popular Polygon titles include Aavegotchi, Derby Stars, Sunflower Land, and Decentral Games, according to Fractal.

Since the success of play-to-earn title Axie Infinity, spurred in part by a crypto bull run that saw prices for digital assets soar, both new and existing blockchain games have been scrambling to onboard users. Exploring avenues potentially capable of removing obstacles to consumer adoption and use have become paramount.

For Fractal, by utilizing the Polygon network, the company aims to accelerate “the development and accessibility of the many game projects being built,” the company said, adding that so far more than “200 unique titles have launched on Polygon."

“Fractal has emerged as a crucial hub for the discovery of blockchain games,” Polygon Foundation Co-Founder Sandeep Nailwal said in the joint statement. “We aim to make 2023 the year we bring Web3 gaming to the mass market.”

Fractal is a primary and secondary marketplace for NFTs with in-game utility. Gaming companies can mint and drop gaming NFTs for its fans while players can trade NFTs amongst themselves on the peer-to-peer marketplace. The marketplace launched in 2021 and raised $35 million in a seed round backed by investors such as Andreessen Horowitz and Animoca.

Seemingly growing in popularity as of late, Polygon is an Ethereum sidechain that allows for faster and cheaper transactions.