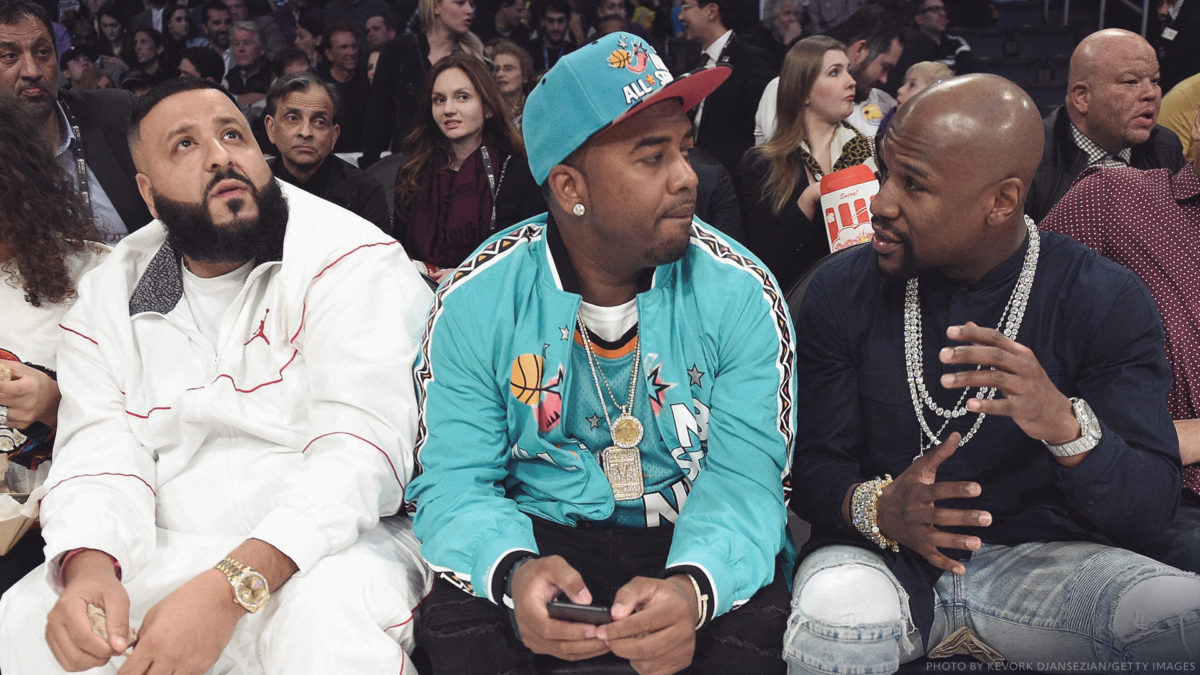 We’ve got a real wacky Centra Tech related update. For those that need a refresher, Centra Tech was the ICO out of Florida that had celebrity endorsements from none other than DJ Khaled and Floyd Mayweather. The idea behind Centra Tech was to use the ICO proceeds to build a crypto-backed debit card, and, well, that allegedly didn’t really happen, and now the two co-founders have been indicted for securities fraud and other related offenses.

This most recent filing in this criminal case is a motion to compel filed by the U.S. Attorney’s office handling the case. In particular, the U.S. Attorney is asking the judge to force the two defendants to “disclose whether they intend to assert any defense based on alleged advice of counsel to any of the crimes charged in the Indictment, and if so, to produce all discovery relating to such a defense.”

What is an “advice of counsel” defense? You can probably guess at the gist. It’s the argument you make that you were relying upon advice that your attorney gave you, and as such you shouldn’t be held accountable for your alleged criminal activity. Generally, there are a couple of catches to the defense. You have to give the attorney in question all the material facts related to your question, and you have to rely on said advice in good faith. If you don’t do those things than you can’t later claim “legal cleared it!” Additionally, as the prosecution in this case argues to the judge in their motion, if you are going to assert this defense you are probably going to have to give up communications with the attorney that would normally be covered by attorney-client privilege, because how else can a determination be made as to whether you were justified in relying on that advice?

At multiple times in the discovery process the defendants said they relied on the advice of the attorney, and the purported attorney. Who is the attorney in question? Turns out it was an attorney who had been disciplined by the NY state bar a month before providing the alleged above to the founders. As for the purported attorney, that is where things get nutty. The purported attorney is allegedly a former college student who gained prominence as a student organizer promoting the 2016 Trump campaign. Allegedly, as the individual in question has a co-pending criminal prosecution, the student in question attempted to parlay their success in politics into a fake law career at a fake law firm as a fake lawyer. If I pitched that in Hollywood I’d be thrown out on my you know what.

There is a lot going on here. If the defendants plan to assert the advice of counsel defense it’s hard to see how the judge doesn’t grant discovery. Assuming the defendants do wish to assert the defense and end up having to produce the alleged communications at issue, that will be some interesting reading.