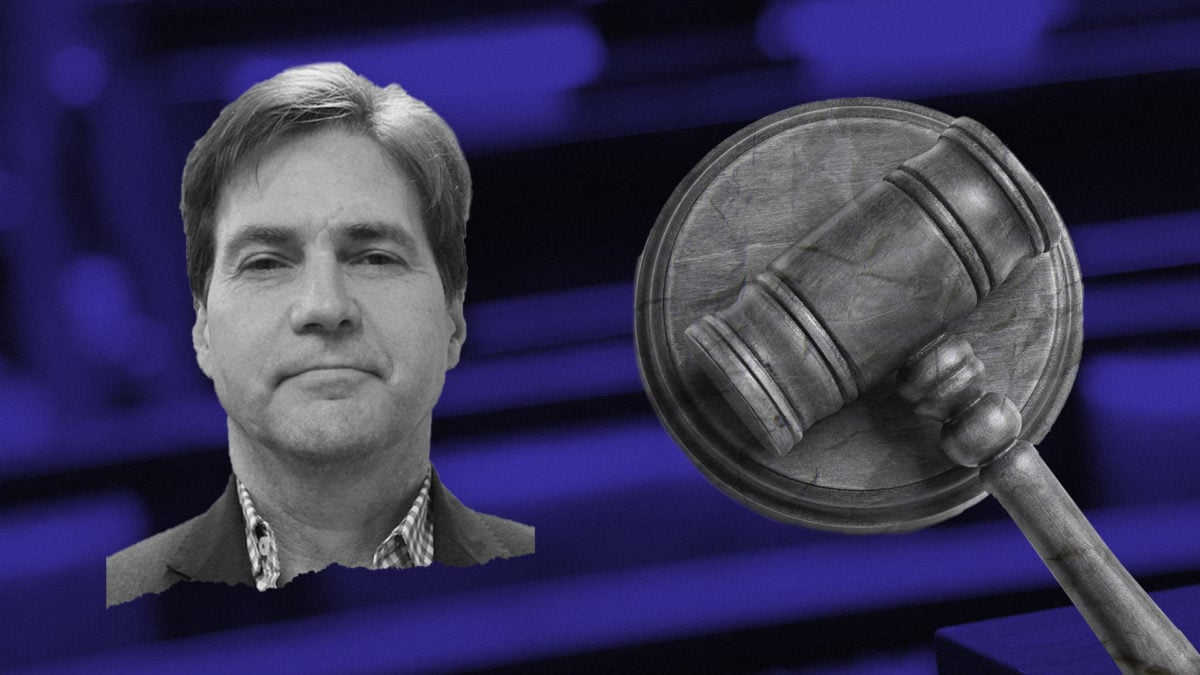 A hearing in the Kleiman v. Wright case reportedly concluded today with the U.S. District Court for the Southern District of Florida rejecting Craig S. Wright's testimony and rewarding the Kleiman estate with 50% of the alleged 1.1 million bitcoins David Kleiman mined with Wright between 2009 and 2011, according to a court audience member. The court also awarded Kleiman's estate with the intellectual property associated with the Bitcoin software. The Block's sources who are familiar with the proceedings and were present in the Courtroom confirm that these general details are correct.
In 2018, David Kleiman's estate sued Wright for over one million bitcoins and intellectual property related to the Bitcoin software. According to the suit, Wright and Kleiman mined these million bitcoins between 2009 and 2011, which were said to be stored in a trust called the "Tulip Trust." Kleiman's estate sued Wright for half of the fair market value of these coins, in addition to the rights to David Kleiman's intellectual property.
We have not seen the written order yet and will update this breaking story when we have further information.