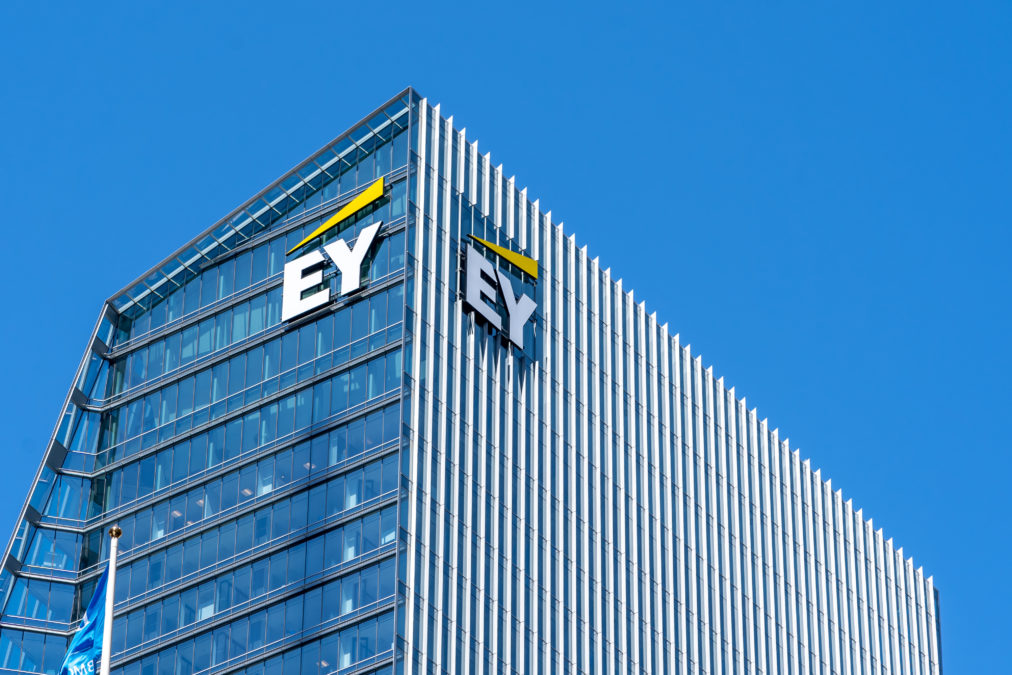 “Big Four” accounting firm EY has launched an improved tool that it says will reduce private transaction costs on Ethereum – the public blockchain.

“In the prior iteration released in April 2019, public blockchains were already getting competitive with private networks. With this iteration, we cut the cost per transaction by more than 90% again, making private transactions more accessible for mainstream business application,” said Paul Brody, global blockchain leader at EY.

Technically speaking, the new tool allows batching multiple private transfers together in a single transaction, which reduces the size on-chain, and in turn, transaction costs.

It allows for “up to 20 transactions to be done at once and cuts the cost per transaction to around US$0.05,” said EY, adding that this represents a 400-fold improvement over its initial prototype released in October 2018.

“This technology is perhaps the most important EY blockchain milestone in making public blockchains scalable for the enterprise,” said Brody.

Looking ahead, EY is expected to announce more such improved functions. “I believe we will look back upon the industrialization of ZKPs as a key milestone in the wide enterprise migration from private to public blockchains,” said Brody, adding:

“Organizations are increasingly seeing the potential for public blockchains, with 75% of enterprises likely to use these networks in the future.”