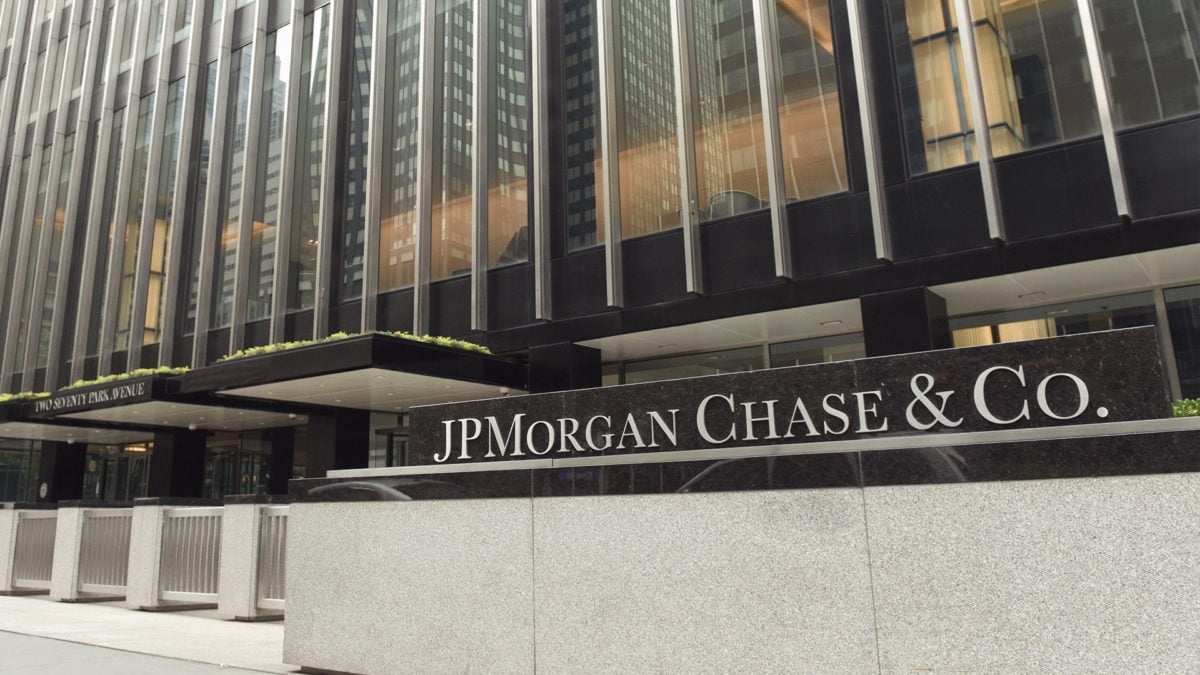 Reuters reported the news on Tuesday, citing “people familiar with the plans.” The deal could formally be announced within the next six months. Notably, Quorum is an Ethereum-based blockchain network.

A JPMorgan spokesperson declined to provide additional details to The Block.

"Will hopefully be able to share more details soon, but for now, the details in the Reuters story are all we are sharing," a spokesman for ConsenSys told The Block.

The investment bank has reportedly been considering spinning-off Quorum for around two years. The Quorum brand, however, could remain after the merger.

A merger with ConsenSys would also have no impact on JPMorgan's Interbank Information Network (IIN) and other projects running on Quorum, per the report. IIN was launched in 2017 and allows member banks to exchange information related to international payments on Quorum. Some of the notable banks on the network include Deutsche Bank, Royal Bank of Canada and Australia and New Zealand (ANZ) Banking Group, among others.

There are currently around 25 people working for Quorum and it remains unclear whether they will join ConsenSys after the merger, per the report.

The relationship between JPMorgan and ConsenSys isn’t new. In 2016, both the companies supported Project Ubin, a collaborative industry project in which the Monetary Authority of Singapore, the country’s central bank, and other institutional banks prototyped a real-time gross settlement solution using Quorum.

Today’s news follows a major restructuring that ConsenSys announced last week. The firm is dividing its software development and investment businesses, and as part of the move, it laid off 14% of its staff.

“Separating the core software business from investment activity means the shape and size of ConsenSys will change,” the firm said at the time. With the changes in place, ConsenSys is eyeing a $200 million raise, a source told The Block at the time.