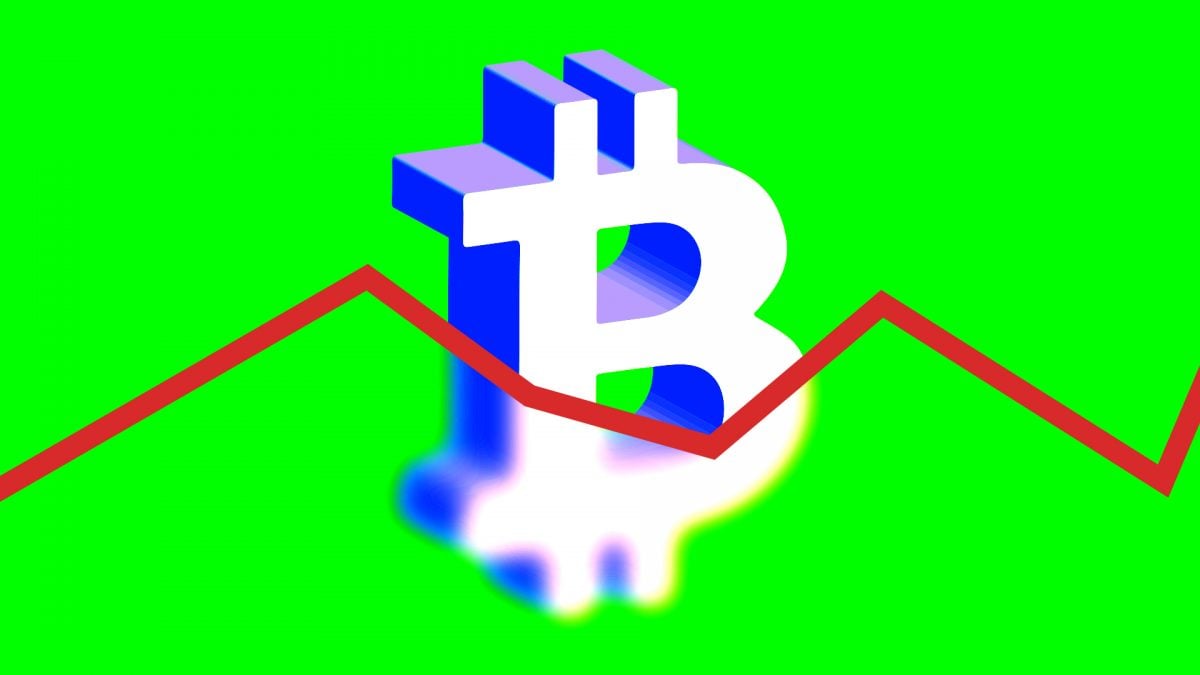 Sovryn said the pre-sale was reserved for its community, which allowed participants to secure their right to purchase SOV, the protocol's native token. SOV is launching next month, said Sovryn.

Participants, however, have the right to cancel the pre-reservation, Sovryn co-founder Edan Yago told The Block, adding that but "none have indicated to do so."

Their funds will be locked up for ten months, as part of their "long-term commitment to the project," said Sovryn.

The raised capital is primarily earmarked for further developing the Sovryn protocol, its security, and a bug bounty program, Yago told The Block. Still, the community governance would decide how to utilize it, he said.

Sovryn is a bitcoin-based smart contract protocol that offers swaps, lending, leveraged trading, and market-making. "The system runs on the Rootstock (RSK) sidechain, which is merge-mined with Bitcoin," Yago explained. "This means that it is secured by Bitcoin proof-of-work and bitcoin is the native asset (the asset in which all fees are paid)."

Yago said transaction fees of the protocol are 30 to 100 times cheaper than Ethereum-based DeFi protocols. The current average cost per transaction on Ethereum is about $8.5, according to data from YCharts.

Sovryn's token pre-sale comes a month after it raised $2.1 million from venture firms, including Collider Ventures and Monday Capital, in December.

As for whether Sovryn looks to raise more funds in the near future, Yago said it is yet to be determined. "All such raises are performed by the protocol, and require a community vote," he said. "The voting system will be upgraded on February 5, after which a vote will be held on the next pre-sale."