Dalio announced on Tuesday that he was stepping down as co-CIO, after more than a decade since he first lined out his succession plan.
October 4, 2022, 1:46PM EDT
Markets
Bitcoin • February 2, 2021, 11:45AM EST 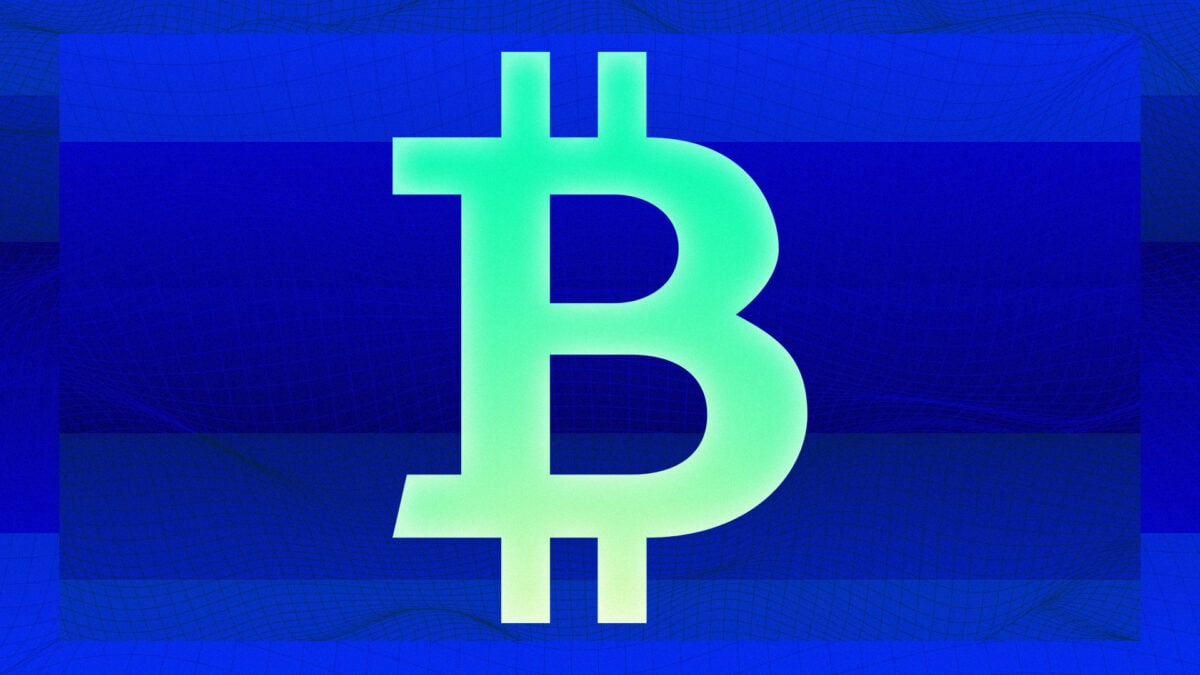 Crypto asset manager Bitwise announced Tuesday that it has begun the regulatory process to list its bitcoin fund on OTC Markets.

If approved, Bitwise Bitcoin Fund will trade like Grayscale Bitcoin Trust (GBTC) on OTC Markets' OTCQX venue. Bitwise has not yet announced a ticker for the fund.

Bitwise Bitcoin Fund was first launched in 2018 and has been available via private placements since then, with a minimum investment of $10,000. The listing on OTCQX would mean that any investor with a traditional brokerage account can trade the fund's shares throughout the trading day.

Matt Hougan, chief investment officer of Bitwise, told The Block that the listing should take place within "months and not a year or years" based on the firm's prior experience with a crypto index fund with the ticker BITW (BITW was listed on OTCQX last December).

Bitwise Bitcoin Fund is a GBTC rival and charges a lower expense ratio of 1.5% compared to GBTC's 2%. Lower fees, however, don't appear to matter much, as The Block reported last week, since GBTC boasts significant liquidity and often trades at a premium.

Hougan, however, told The Block that fees matter for Bitwise's clientele, i.e., financial advisors. "Advisors typically have a fiduciary duty to their clients and report the fees of their underlying investments on client statements, so they are sensitive to the fee level," said Hougan.

"A good analogy is to the gold ETF market, I think," Hougan continued, adding that the first-to-market fund, GLD, has the highest expense ratio (0.40%), the most trading volume, and the most assets ($71 billion). Its top competitor, IAU, has a lower fee (0.25%), less trading volume, and fewer assets ($32 billion).

"By bringing a lower-fee gold ETF to market IAU's sponsor (iShares) has been able to help investors save millions upon millions in fees over time," said Hougan, adding that the bitcoin space might see a similar trend.

Another low-cost bitcoin investment, Osprey Bitcoin Trust (OBTC), is also set to list on OTCQX in the coming days. OBTC charges a 0.49% management fee along with additional charges, such as custodial and legal fees, as The Block reported last week.

It remains to be seen whether low-cost bitcoin products will threaten the position of GBTC, which manages more than $21 billion worth of assets. Bitwise has a total AUM of more than $700 million across its product suite.