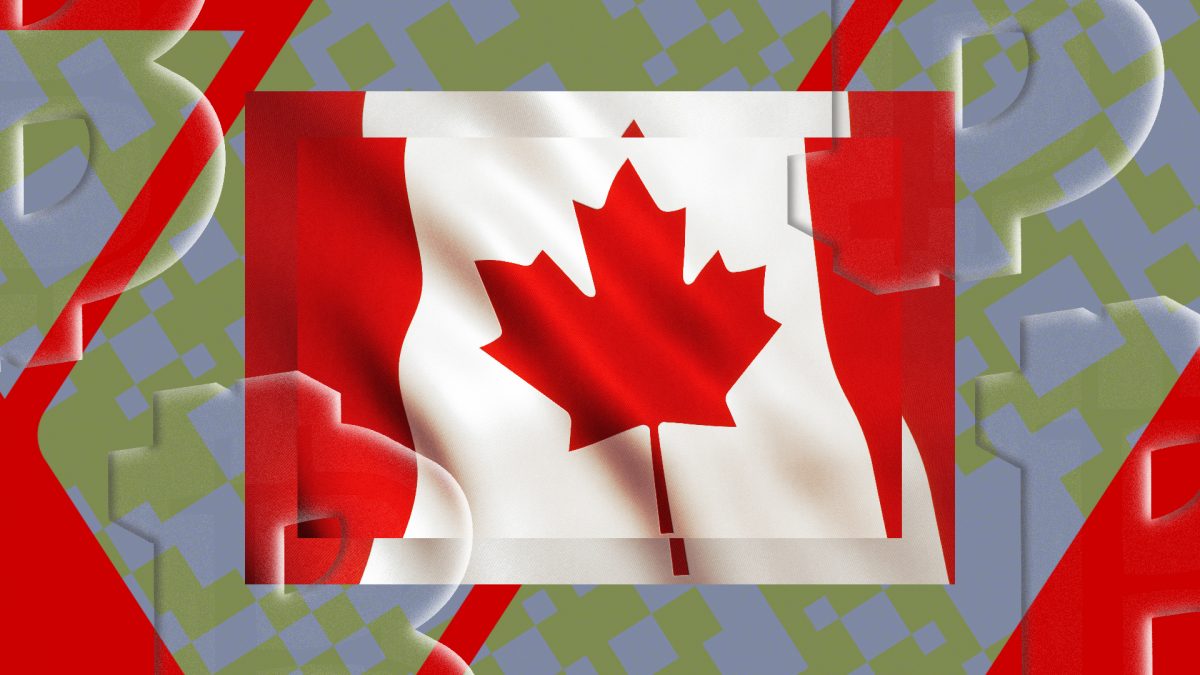 One of the largest trading firms in the world is operating behind the scenes of a brand new exchange-traded fund in Canada.

Evolve EBIT (EBIT) commenced trading Friday on the Toronto Stock Exchange and has since racked up $12 million in assets under management. Still, missed in many of the news stories covering the launch was information about a key partner for the fund: its designated market maker.

Evolve picked Virtu Financial — the $5 billion publicly traded market-making firm — as its DMM. The DMM plays a big role in the launch of a new fund, supporting liquidity for the product as well as redemptions. Virtu will support large block trades in the product for institutions looking to put on large positions, according to a source.

Virtu will purchase the underlying to conduct such a block trade, leveraging Gemini's clearing service, the source added.

The news is noteworthy, given it is the first crypto-tied product for which Virtu is serving as a designated market maker. Although high-speed trading firms were among the first financial services firms to embrace the volatility of the crypto market, Virtu has been more conservative, avoiding attention in the nascent market.

As for EBIT, its market debut has been dwarfed by another Canadian ETF, BTCC, which has clocked in eye-popping volumes since it began trading last week and has seen its AUM top $400 million.

As noted by Bloomberg's Eric Balchunas, BTCC's volumes on Friday were three times more than any other ETF and "proportionally speaking" equivalent to $5 billion in volumes for a US fund.

Still, Balchunas said that EBIT had a healthy debut, noting in a message to The Block that "normally a new launch is lucky to be in Top 100 most traded Day One."

Canada Bitcoin ETF $BTCC traded $350m (CAD+USD) today, a 40% jump from yesterday (defying typical Day Two dropoff) and 3x more than any other ETF (unreal). Proportionally speaking this is equiv to about $5b in volume in US (or about 7x more than $GBTC). Two-day aum est $330m. pic.twitter.com/jqJfQGRsnp

As for Virtu's aspirations, the firm is eying the US market for upcoming new fund products.

Although an ETF hasn't been approved in the US, there is a long list of firms from Grayscale to VanEck to Bitwise that could enter the market should securities regulators shift their stance on whether to approve such products.

In a sense, those aspirations square with Virtu's broader aim to bulk up its customer-facing block trading desk. The firm maintains a specialized desk that offers execution in "harder-to-trade" orders in blocks.