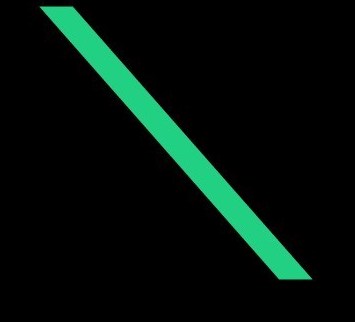 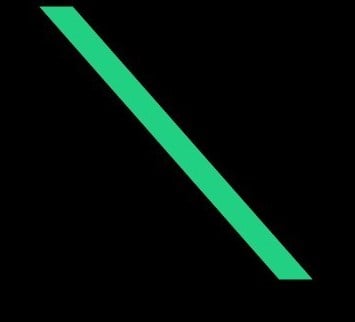 First Foundation, the publicly traded company that counts a bank and a financial advisory firm among its subsidiaries, has made a strategic investment in NYDIG.

First Foundation will also work with the investment firm to provide its clients with bitcoin-related products.

First Foundation did not disclose the size of the strategic investment in NYDIG in its announcement, but it does open the door to considerable collaboration. The partnership will use NYDIG's services and connections to integrate bitcoin services into its existing offerings, according to an announcement from First Foundation.

First Foundation is already working with core processing provider Fiserv to "integrate Bitcoin into its existing banking environment." Fiserv will integrate NYDIG into the bank's platform, allowing customers to buy, sell and hold the digital asset.

NYDIG has been on a fundraising spree this year, securing more than $300 million since the start of 2021 with this new investment from First Foundation.

In March, it secured $200 million from Morgan Stanley and New York Life, among others. A month later, NYDIG raised another $100 million from strategic partners like Liberty Mutual Insurance and Starr Insurance.

Correction: A previous version of this story referred to First Foundation as First Financial.