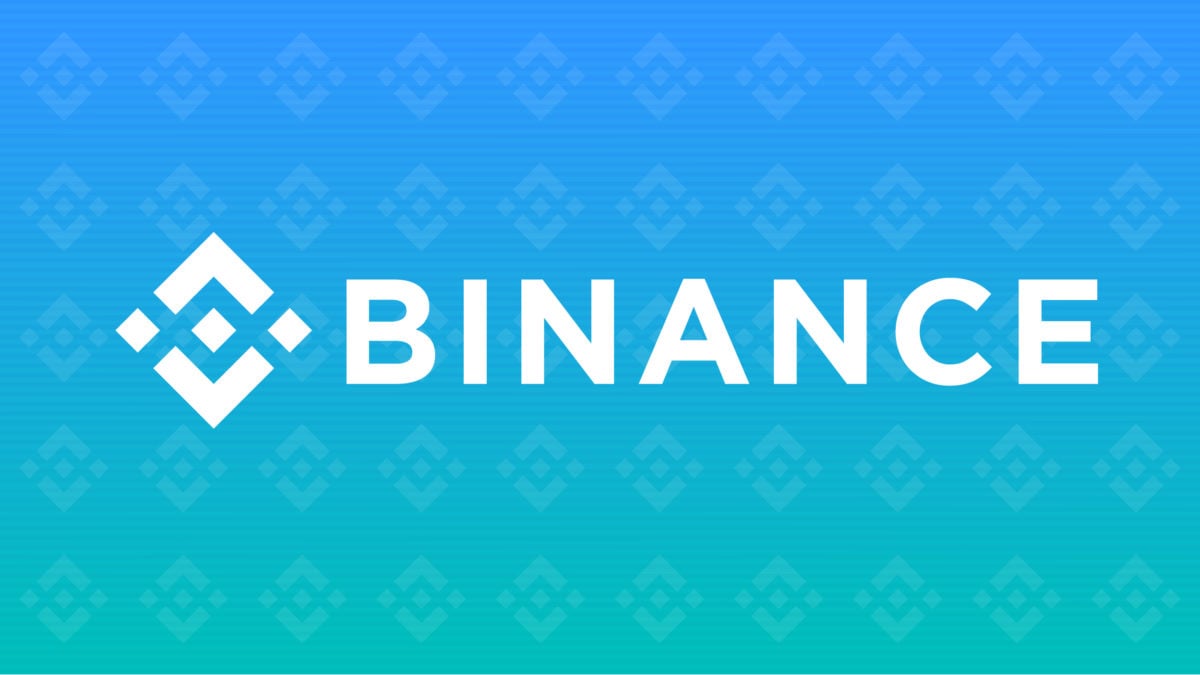 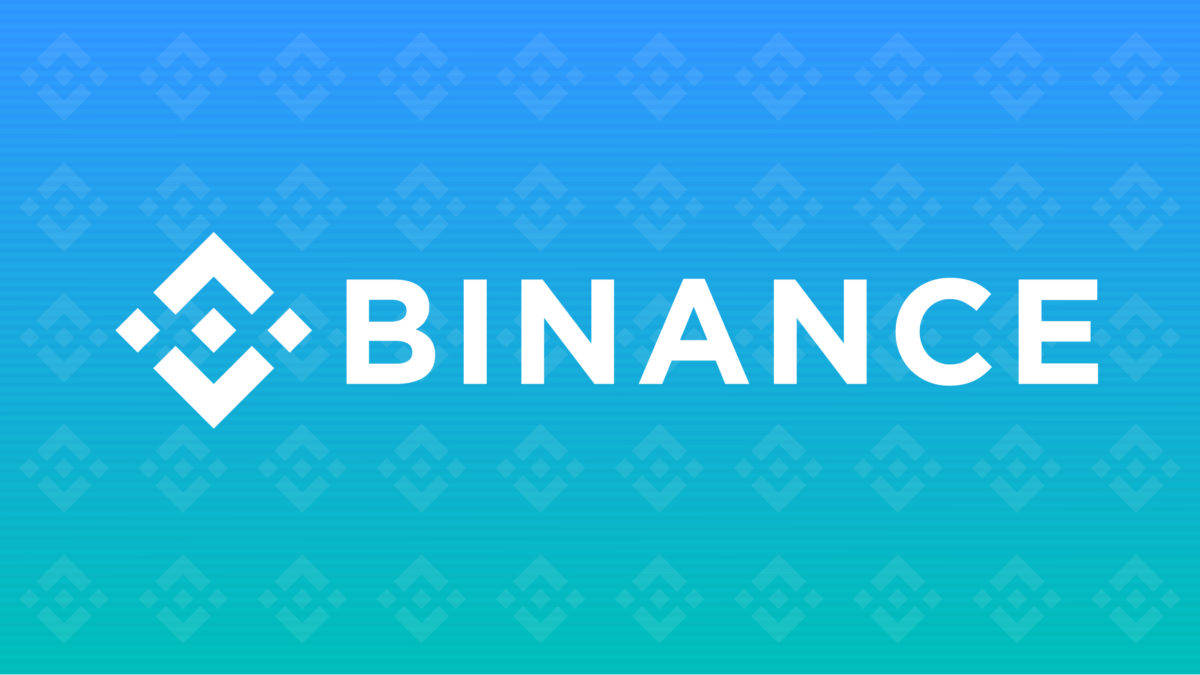 Germany's Federal Financial Supervisory Authority, or BaFin, said in a translated version of a notice published Wednesday that it "has reasonable grounds for suspecting" that crypto exchange Binance may be in violation of the country's securities laws in connection with its recently announced stock tokens service.

As previously reported, Binance went live with a tokenized stock trading service, beginning with automaker Tesla, which settles in the form of the exchange's BUSD stablecoin. But subsequent reporting from the Financial Times indicated that the service raised eyebrows across Europe's regulatory ecosystem, including Germany, as Binance's offering is done in partnership with German financial services firm CM-Equity, which is licensed in the country.

The notice named a firm called Binance Germany GmbH & Co. KG, which BaFin said it believes offers "securities in the form of 'shares token' with the terms TSLA / BUSD, COIN / BUSD and MSTR / BUSD without the required prospectuses on the website." CM-Equity was not named in the notice.

The notice goes on to state:

BaFin did not make clear which steps it would take next, but the notice outlines the potential punishment for violations of the prospectus rule.

"A violation of the prospectus obligation constitutes an administrative offense according to § 24 Paragraph 3 No. 1 WpPG and can be punished with a fine of up to 5 million euros or 3 percent of the total turnover of the last financial year according to § 24 Paragraph 6 WpPG. Fines of up to twice the economic benefit derived from the violation can also be imposed," the notice states.