ACA Group has reportedly decided to give up on the planned acquisition of BitFlyer Holdings, which owns a crypto exchange in Japan.
October 1, 2022, 9:43AM EDT
Exchanges
The Block • April 20, 2021, 6:41AM EDT 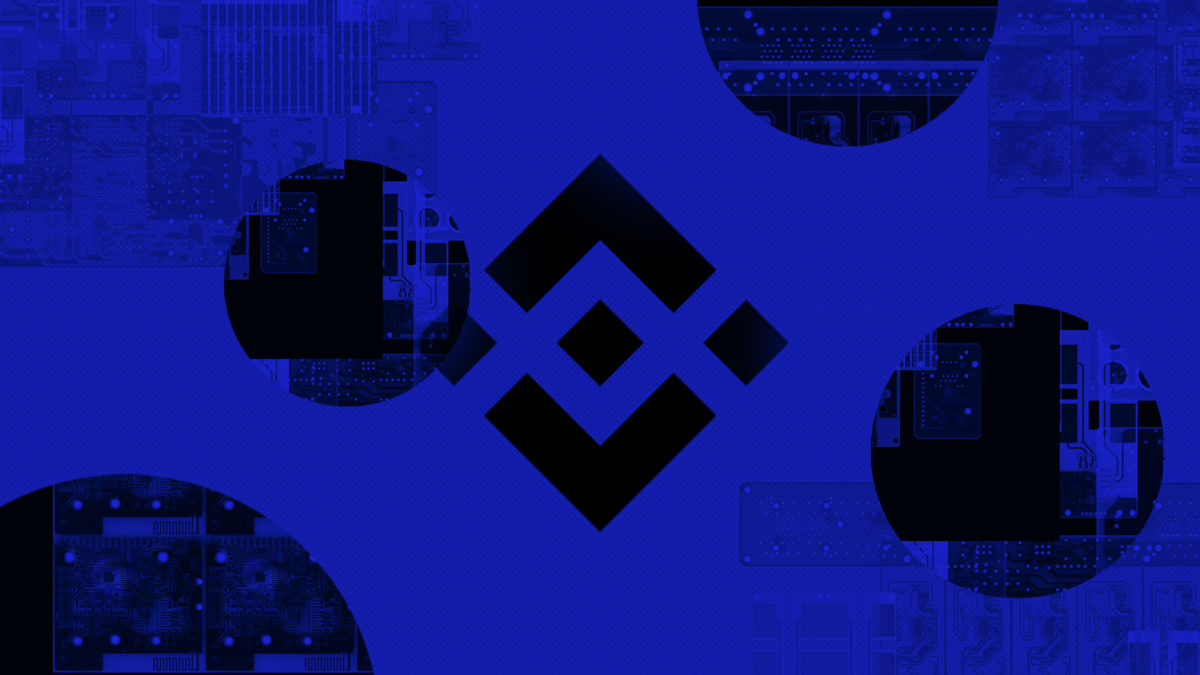 The Wall Street Journal reported the news on Tuesday, saying Brooks will join the crypto exchange on May 1.

Binance.US is currently headed by Catherine Coley. It is not clear whether Coley will stay with the exchange in a different role or leave altogether. The Block has reached out to Binance.US and will update this story should we hear back.

Brooks, a former Coinbase executive, was recently an acting head of the Office of the Comptroller of the Currency (OCC) under the Trump administration. Brooks told the Journal that he aims to make Binance.US a robust competitor to Coinbase and reinforce its commitment to regulatory compliance.

"I wouldn't have taken this job if I didn't have a strong commitment from the board to lead a strong compliance program," said Brooks.

Both Binance and Binance.US appear to strengthen their compliance game with recent hires. Last month, Binance hired Max Baucus, who served decades in the U.S. Senate and later as an ambassador to China, to provide guidance on navigating the U.S. regulatory landscape.