Star Atlas has released its first pre-alpha gameplay demo on the Epic Games Store, offering fans a long-awaited glimpse of what they might expect in the full version of the MMORPG.
September 29, 2022, 5:30PM EDT
The Block
Fintech • December 8, 2021, 12:48PM EST 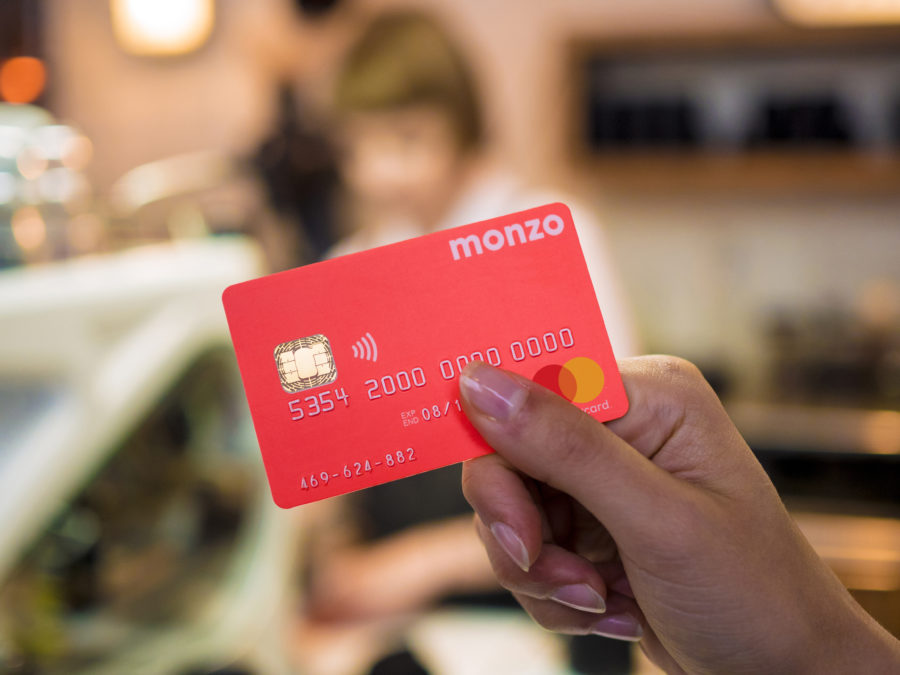 UK challenger bank Monzo is raising more than $500 million at a valuation of $4.5 billion.

The startup said Wednesday that it has closed $475 million and expects to close the remainder of the round in the next few weeks. The Financial Times previously reported on the fundraising efforts, led by Abu Dhabi Growth Fund and involving new investors Coatue Management and Alpha Wave Ventures as well as existing backers like Accel and Goodwater.

CEO TS Anil said of the funding round: "This investment means we’ll grow further and faster as we continue on our journey to reinvent banking, and become the one app that sits at the centre of our customers’ financial lives.”

The new valuation represents a reversal of fortunes for the company, which has had two warnings previously in its annual reports over its ability to continue financially. However, thanks to a swell in new customer sign-ups, revenues have doubled, according to the Financial Times report.

The neobank's valuation still pales in comparison to some of its European rivals. In July, Revolut's valuation ballooned to $33 billion after an $800 million round led by SoftBank Vision Fund and Tiger Global. Most recently, N26 was valued at $9 billion after a $900 million Series E round. The bank has, however, outshined old rival Starling, which is valued at $1.5 billion.

Editor's Note: This report and its headline have been updated with additional context about Monzo's funding efforts.