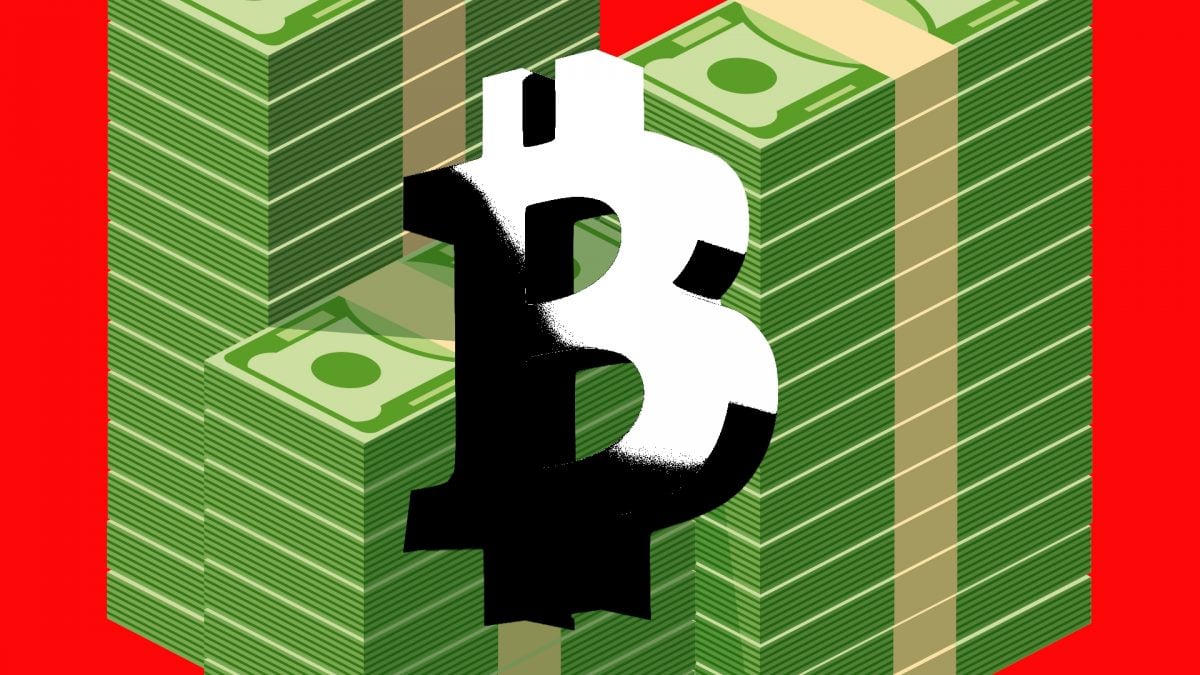 The Valkyrie Balance Sheet Opportunities ETF aims to give investors exposure to bitcoin by holding firms that directly or indirectly invest in, transact in or hold bitcoin on their balance sheets. That includes firms like MicroStrategy, Block (formerly Square), Tesla, Coinbase and PayPal among others.

"Overall, we are pleased with how the reception VBB has received and are eager to help spread the gospel of why companies that allocate to Bitcoin tend to outperform their peers who don’t," said Valkyrie Funds CEO Leah Wald. "Ultimately, we know this fund has a longer tail in terms of education and are eager to meet this challenge."

Valkyrie also provided ETF-based exposure to bitcoin through its bitcoin futures ETF, which began trading in late October after considerable lead up to a bitcoin-focused ETF. That product posted $78 million in volume on its opening day.

Still, a spot bitcoin ETF has yet to hit the market. Valkyrie currently has an offering before the Securities and Exchange Commission, and expects an answer by Jan. 1, 2022. Two other applications in this cycle have already been rejected.