Dalio announced on Tuesday that he was stepping down as co-CIO, after more than a decade since he first lined out his succession plan.
October 4, 2022, 1:46PM EDT
Markets

French engineering group, OcamlPro, is pursuing a Tezos fork after the token's managing foundation threatened to stop funding them over governance concerns, according to a blog post by the Tezos Commons Foundation.

OcamlPro's leadership is said to have partnered with a newly registered crypto fund, Starchain Capital, in order to fork Tezos and to create a new blockchain called Dune Protocol. According to a leaked email allegedly sent by Starchain Capital, it is currently creating an SPV to raise $1m for 5% of the total token supply to fund the operations. The fork is scheduled for September 2019.

OCamlPro had been receiving funding from the Tezos Foundation as part of their grant program, working on Tezos-related projects such as Liquidity and its block explorer, TzScan. However, tensions began to arise after it emerged OCamlPro was not fully open-sourcing its software, which is one of the conditions for financing grantees.

The Tezos Foundation made it known that the funding, which expired in Q2 of this year, would be halted unless this criteria was met.

The Tezos protocol has been lauded as a solution to solve proposal disputes through its on-chain governance mechanism. However its software is open source, meaning anyone can fork from it. 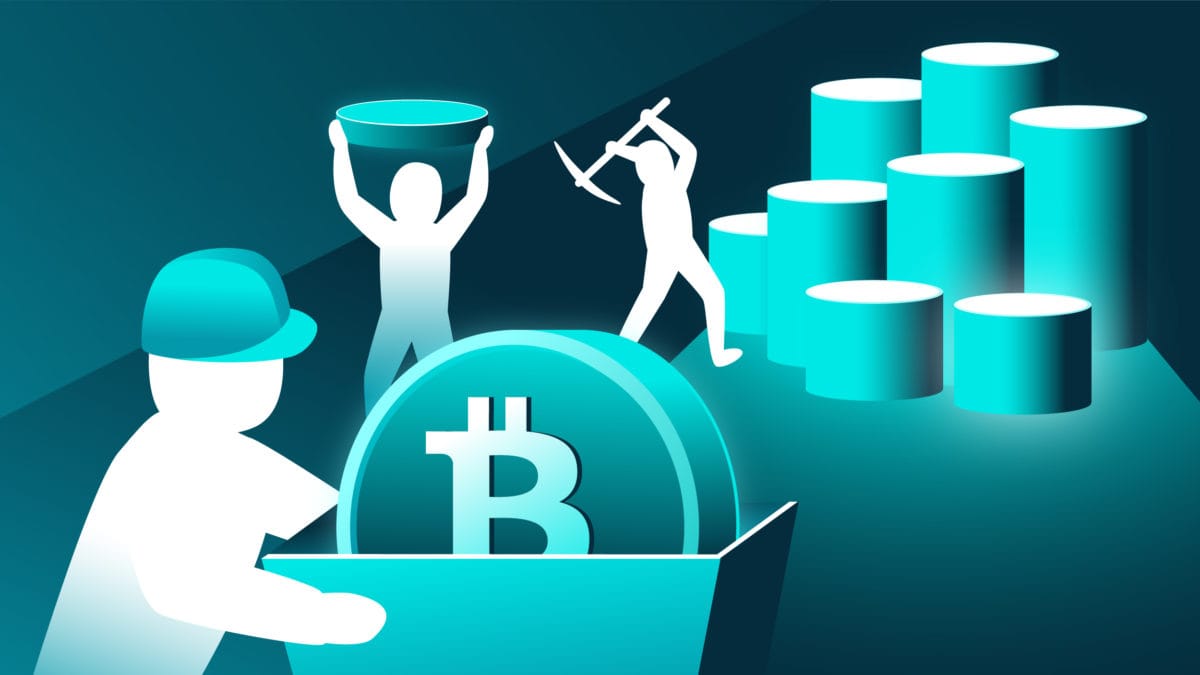 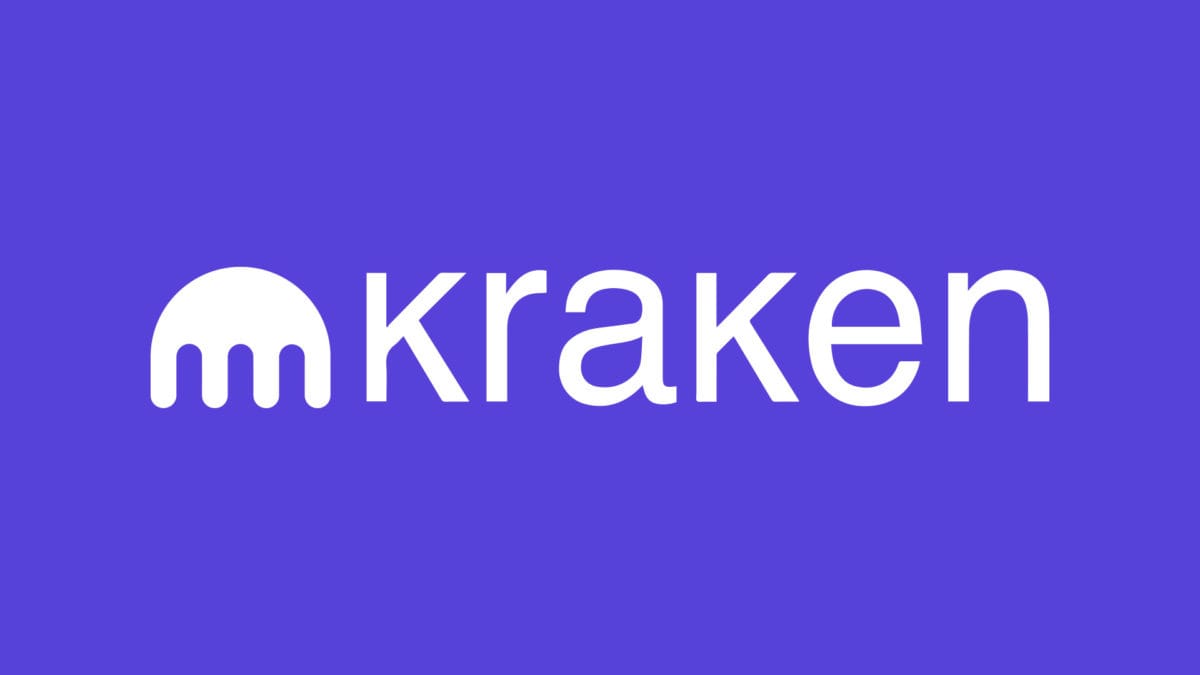