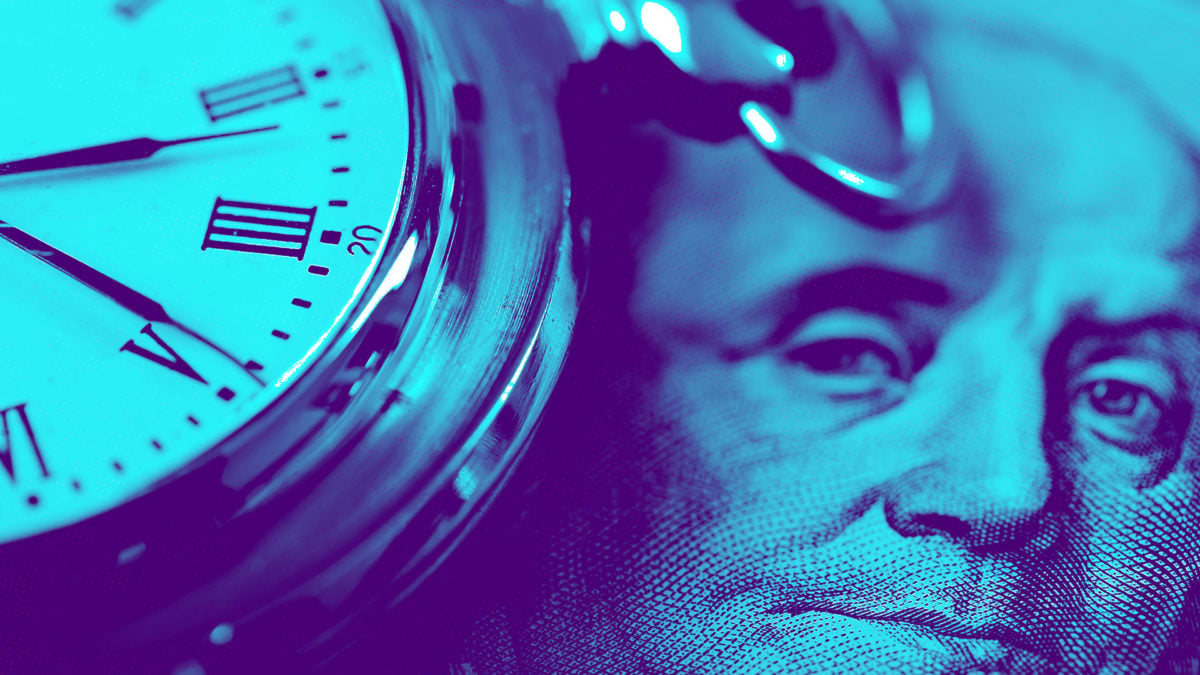 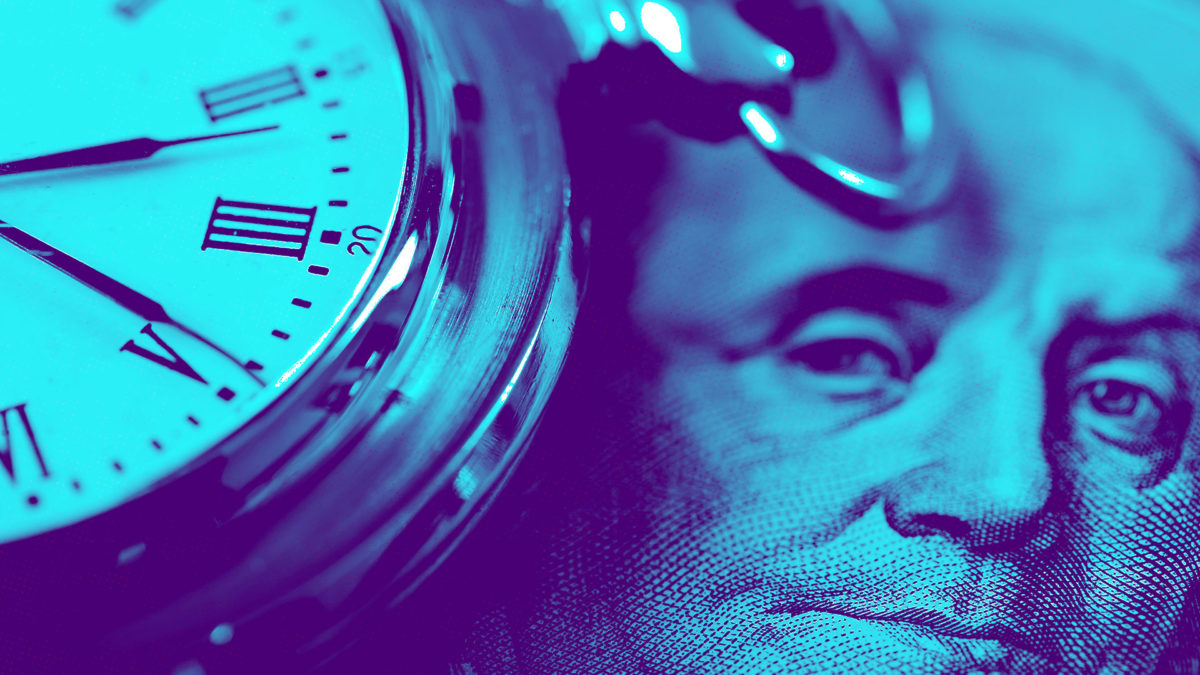 Offchain Labs has released the alpha version of its software, compatible with any Ethereum application to allow each smart contract to process more than 500 transactions per second. This comes coupled with its latest funding announcement – the company has nabbed an investment from Coinbase Ventures, the VC arm of the exchange.

The latest backing from Coinbase Ventures will bolster the company further after its $3.7 million seed round in April of this year. Meanwhile, it’s releasing its open-source Arbitrum code, which enables businesses and enterprises to build blockchain apps while preserving transaction speed and privacy. This so-called alpha version makes the software publicly available since it's open-source, but is still considered a test version, according to the company.

It does so through the offchain-developed smart contract, the EthBridge. It facilitates communication between the company’s Arbitrum system and Ethereum. The software utilizes the Arbitrum network rather than sidechains or private chains due to its so-called “AnyTrust Guarantee,” which ensures the dApp will execute correctly despite validators attempting to cheat the system as long as at least one validator is online and acting honestly.

The software is the latest to come out of Offchain Labs, which is led by former White House Deputy Chief of Technology Ed Felten. Felten served during the Obama Administration and remains a professor of computer science and public affairs at Princeton University.