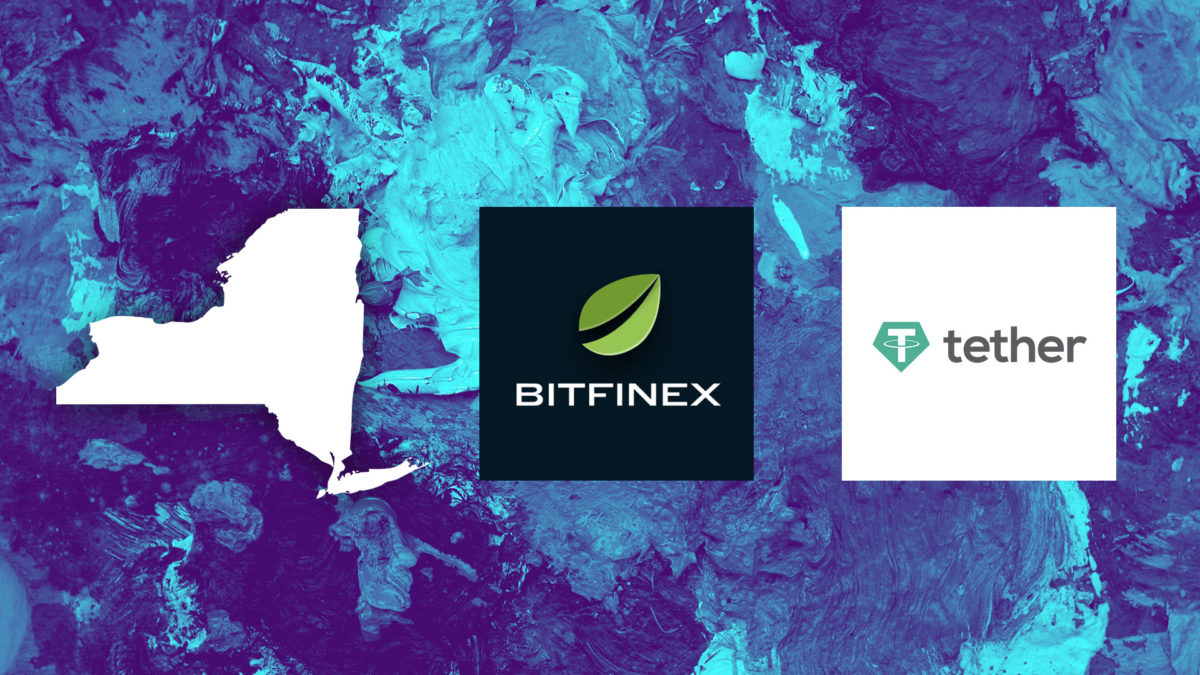 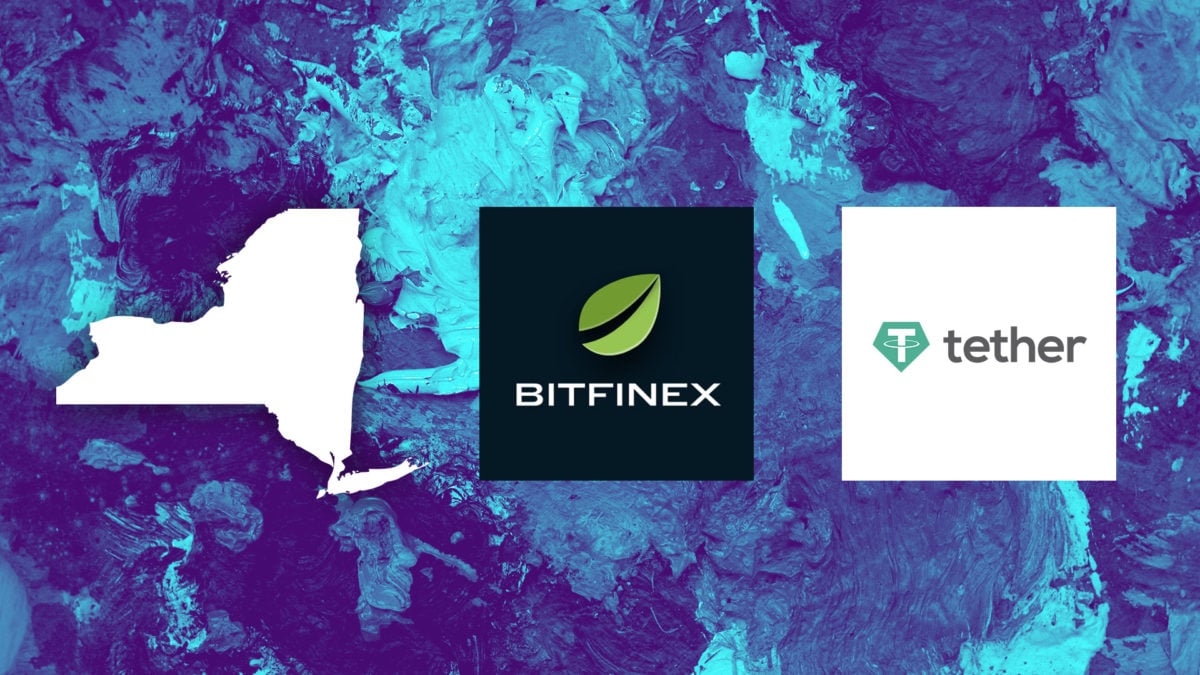 iFinex, the parent company of Bitfinex, does not have to turn over documents to the New York State Attorney General (NYAG) for now, per a court order published on Tuesday.

According to the court order, the Appellate Division of the New York State Supreme Court has granted iFinex's motion to stay a ruling by New York Supreme Court Judge Joel Cohen. The previous ruling ordered iFinex and its affiliates Bitfinex and Tether to produce all documents requested by the NYAG to assist its investigation.

iFinex filed the appeals against turning over these documents in August, soon after Cohen's ruling. The firm has been locked in a legal fight with the NYAG since May. The law enforcement agency brought iFinex to court in May for using Tether's stablecoin reserves to cover an $850 million loss, among other changes, while iFinex has been arguing that the NYAG has no jurisdiction over the firm.

CoinDesk first reported on this story.