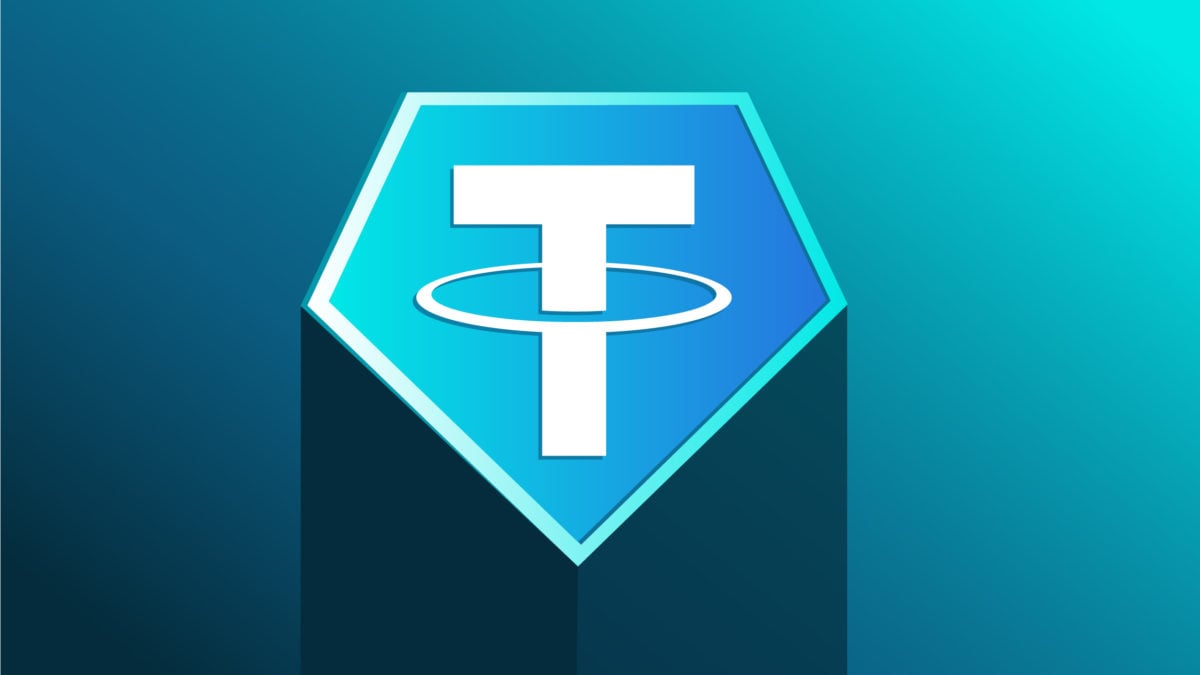 Tether Limited, the firm behind the stablecoin by the same name, has issued a response to Monday's ruling by New York Supreme Court Justice Joel M. Cohen. "We appreciate Justice Cohen’s consideration of our motion in late July and his order released yesterday," the statement says. "While we are disappointed in the decision on our motion to dismiss, we will continue to vigorously defend against any action by the New York Attorney General’s office. We look forward to the opportunity to pursue these issues further in the appellate court," Tether concluded.

Cohen ruled Bitfinex and Tether's dealings do fall under the purview of the NYAG, allowing the office to continue its investigation and compelling the companies to release any documents the office requests. The NYAG investigation began last April, looking into the alleged co-mingling of funds between the two sister companies to cover an $850 million loss.

Tether refuted any claims of lack of clarity in its dealings with Bitfinex and other business decisions.

"Any assertion that we have misled our customers about Tether (USDt), its backing, or about the negotiated transaction between Bitfinex and Tether is false," the statement read. "We remain committed, as ever, to protecting our customers, our business, and our community against the Attorney General’s meritless claims."