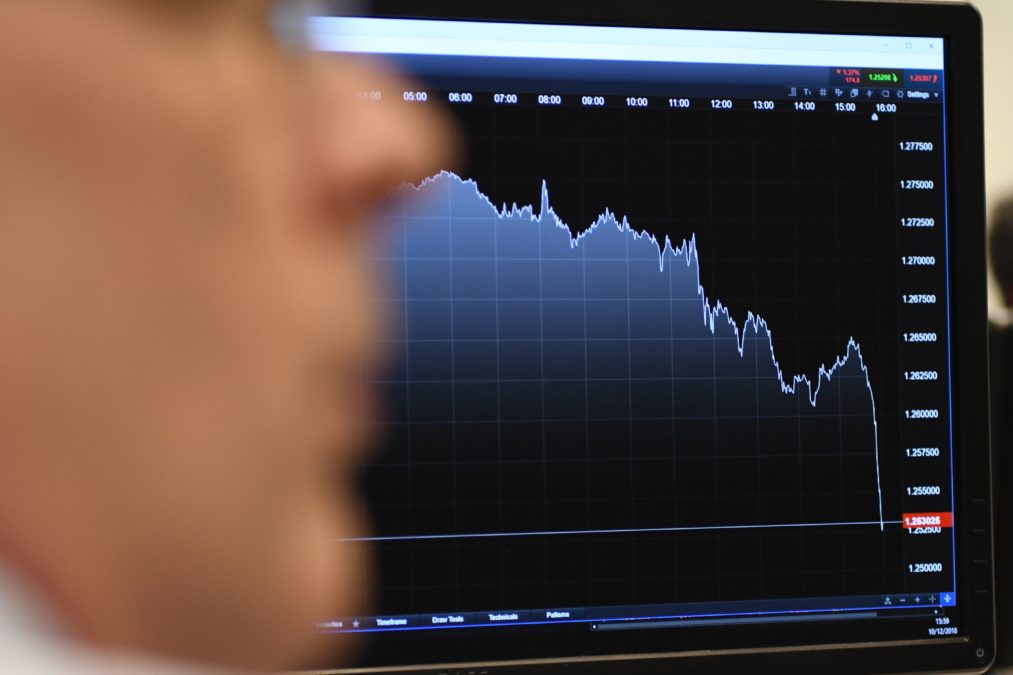 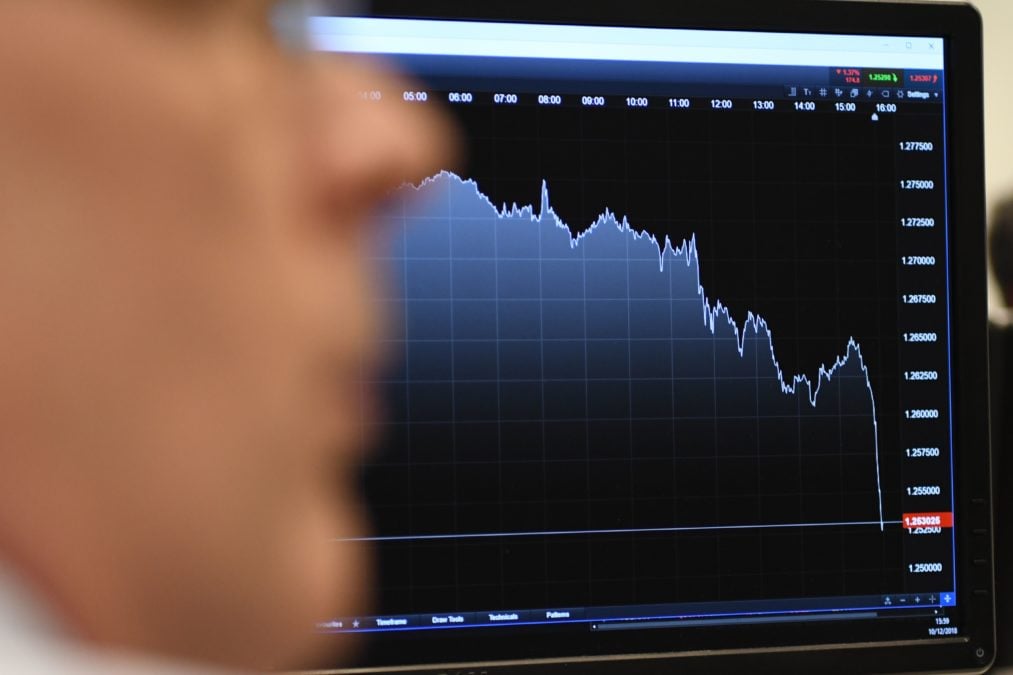 Two major crypto derivatives markets have seen significant liquidations this week – but while one saw its insurance fund hit an all-time high, the other experienced a dramatic decline.

Such market occurrences have led BitMEX's Insurance fund to hit an all-time high of 36,493 BTC. At the same time, the insurance fund maintained by Deribit has been slashed almost by half.

The two crypto derivatives exchanges both have insurance funds to pay out the winning party of a trade when its gains cannot be fully covered by the liquidated side.

Due to the decline, Deribit announced that it had injected 500 BTC of the company's own funds into the insurance fund, which dropped from 392 BTC on Wednesday to 198 BTC as of Friday.

According to the announcement, this move is to prevent liquidation losses from draining the insurance fund and eventually being socialized among users.

"Due to extreme volatility, we have seen a significant impact on our BTC insurance fund. In order to prevent socialized losses we have decided to support the insurance fund and strengthen it by injecting 500 BTC of company funds. This has paid off and has protected clients from further losses as the current balance is below that amount," stated the announcement.

While Deribit grows its insurance fund by charging fees on executing liquidation orders, BitMEX's fund increases when liquidations are "executed at a price better than the bankruptcy price." This means that when traders are liquidated before hitting the theoretical maximum of their positions, the fund pockets the difference between the two positions.

As of the time of writing, a staggering $1.6 billion had been liquidated on BitMEX, boosting the exchange's insurance fund in the last 24 hours. As The Block reported earlier today, the fund lost only 1,627 bitcoins from March 11 to March 12 and saw its balance surged 7.7% since then. 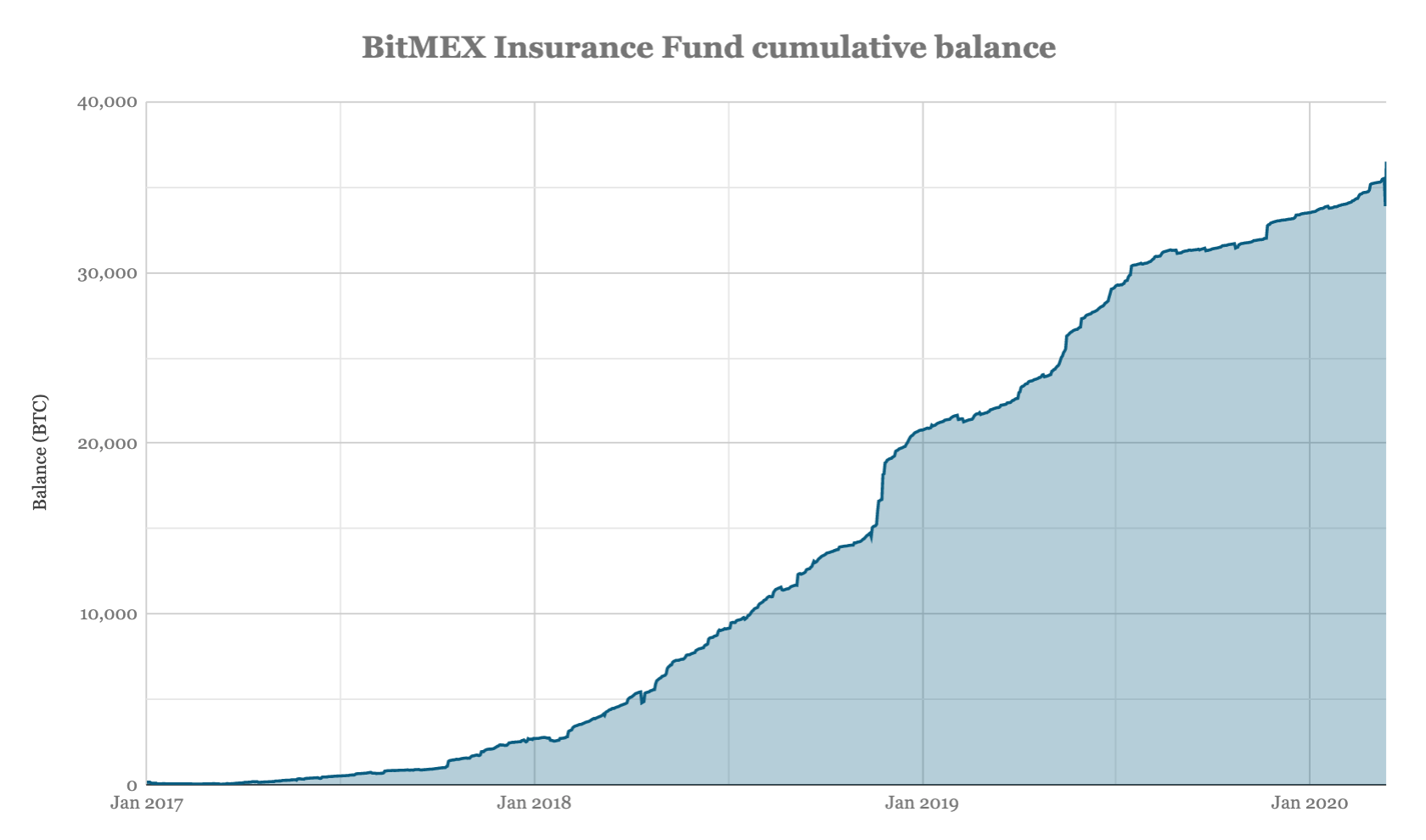