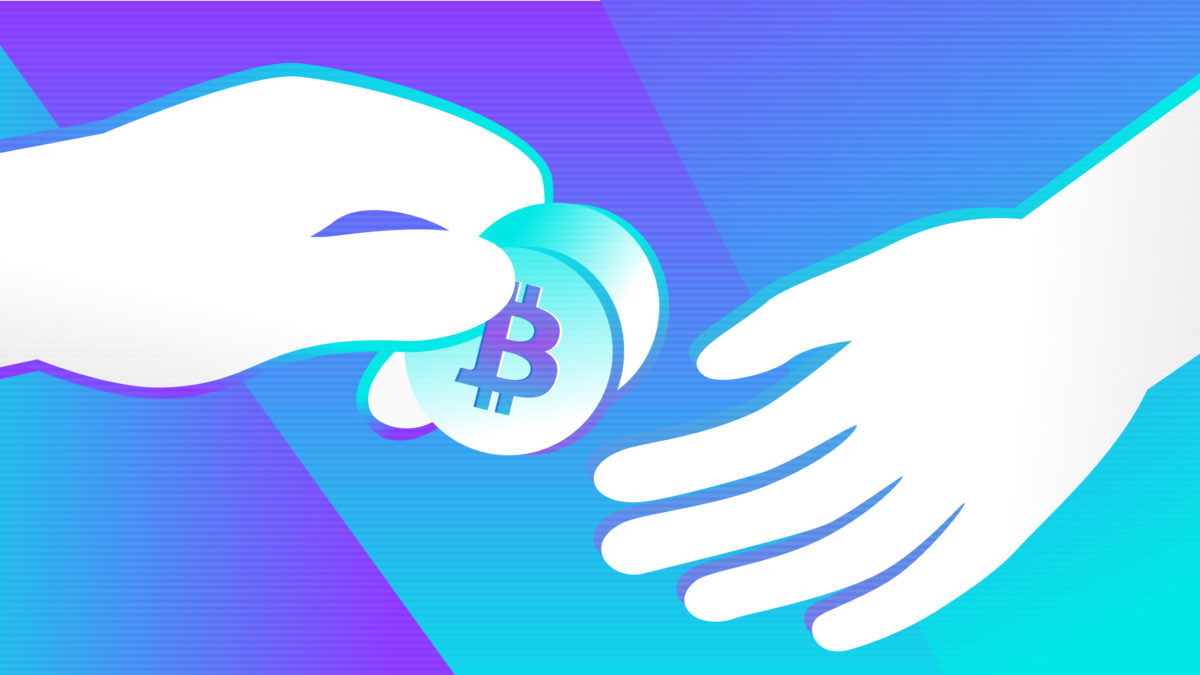 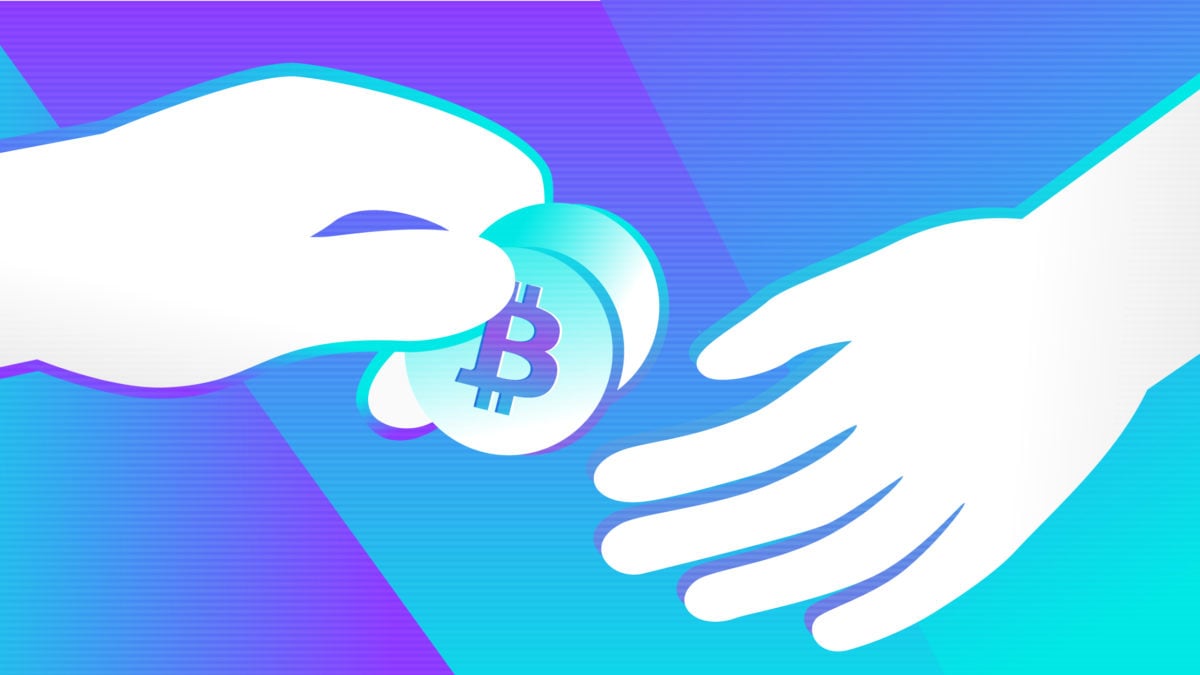 Sparkswap, a decentralized exchange that raised $3.5 million from Pantera Capital, Initialized Capital and others, announced Tuesday that it is shutting down.

"Unfortunately, we weren’t able to build a large enough audience to sustain the business over the long term," read the post. "Building a cryptocurrency business, especially one that interacts with the fiat banking system, is an expensive endeavor, and as it stands right now the style of self-custody we were espousing is too niche to make our business sustainable."

The company has stopped accepting new user sign-ups and will terminate all trading services after March 24, with additional plans to terminate its Lightning node by the end of the month. However, the company assured customers that their USD funds will remain in their accounts with the help of banking partner AnchorUSD. Sparkswap users also won't incur any fees associated with bank account redemptions using AnchorUSD through the end of April, according to Griffith's post.

However, Griffith said he still believes in the importance of self custody, and hopes the failure of Sparkswap was a matter of timing, leaving room for this type of solution in the future. Its code will remain open source for those looking to contribute to Bitcoin and Lightning developments.

"For now, our focus as a company will move to FinTech more broadly, but we’ll be watching Bitcoin and Lightning development closely and plan to continue to be productive members of those communities," he wrote.

Founded in 2017, Sparkswap is built on the Lightning Network and enables users to self custody crypto when trading on the platform. It raised the $3.5 million funding round last April.