ACA Group has reportedly decided to give up on the planned acquisition of BitFlyer Holdings, which owns a crypto exchange in Japan.
October 1, 2022, 9:43AM EDT
Exchanges
Layer 1s • July 6, 2020, 5:50PM EDT 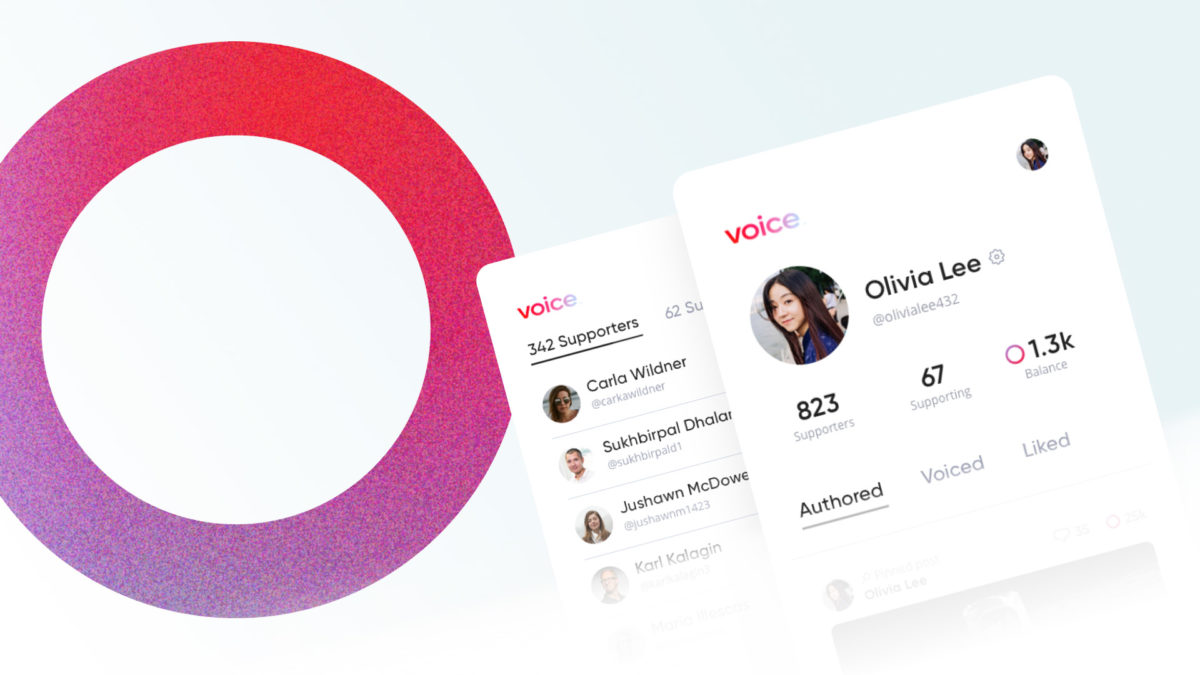 Currently open in the read-only mode for the public, Voice allows only registered community members to publish content. The early-access registrations are also open, and beginning August 15, Voice plans to let those who registered invite their friends as well.

Announced in June 2019, Voice was initially scheduled to launch in the fall of that year on the EOS public blockchain. But those plans changed and Block.one pushed the launch date to February of this year, and changed the protocol from EOS to EOSIO. Block.one has invested heavily in Voice, including $30 million for the Voice.com domain name.

On changing the protocol, Salah Zalatimo, CEO of Voice, said earlier this year: "Iterating and optimizing a product like Voice is not feasible on a public blockchain due to the inability to rapidly innovate."