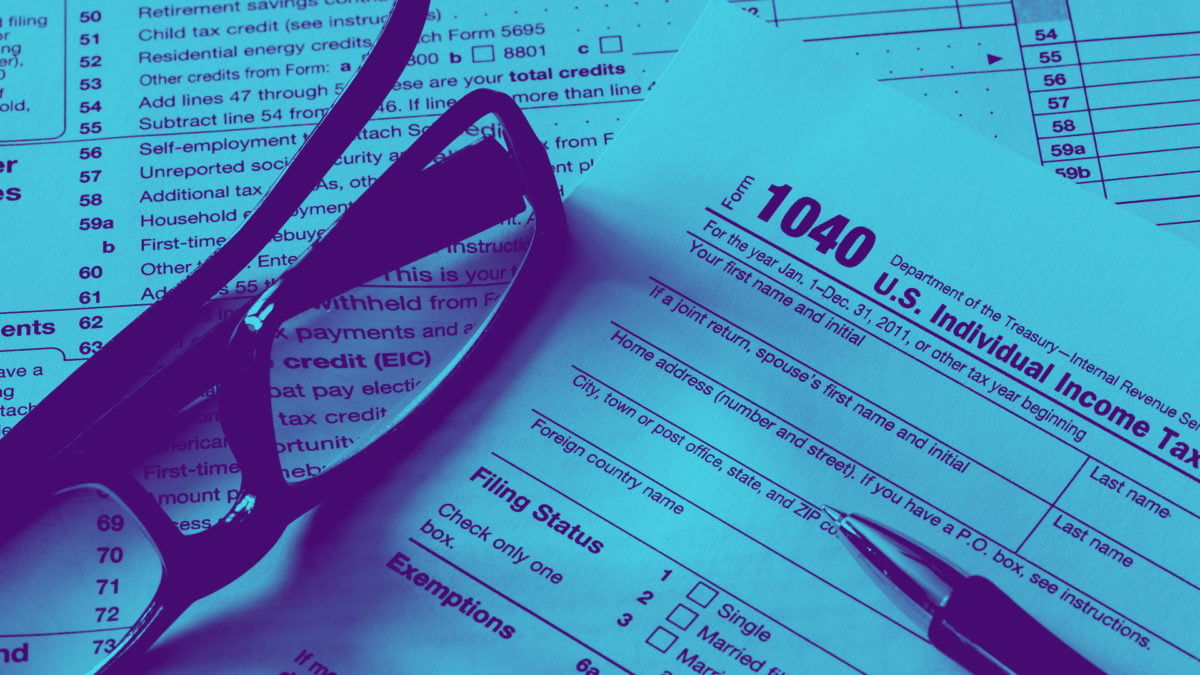 A former product tester for Microsoft has been sentenced to more than nine years in prison after being convicted of defrauding the tech giant and using bitcoin as a means to hide the funds he obtained.

Volodymyr Kvashuk's actions were first laid out in a July 2019 criminal complaint that was filed in the U.S. District Court for the Western District of Washington at Seattle. As outlined in the court documents, Kvashuk was first an outside tester before being brought in on a full-time basis. He was involved in testing a system through which users could buy things with digital gift cards and other sources.

Per the complaint, Kvashuk made real-world purchases through the system — an unintended result of the testing phase — and eventually he resold more of these digital gift cards in excess of $10 million.

The complaint went on to allege that Kvashuk converted the proceeds from these sales, which were conducted via online websites, into bitcoin, which he later converted into dollars by way of a Coinbase account. As part of that process, he is said to have used Chipmixer.io, a transaction mixing service that was more recently used in an effort to obscure the source of funds stolen from crypto exchange Kucoin. The court document also shows that he obtained a small amount of funds on Paxful, a peer-to-peer crypto exchange.

The government further alleged at the time that Kvashuk, when reporting cryptocurrency proceeds to the Internal Revenue Service, sought to classify the bitcoin he'd received as a gift. This part of the alleged scheme is what drew the IRS into the eventual investigation and prompted the declaration this week that Kvasuk's conviction and sentencing "is the nation's first Bitcoin case that has a tax component to it."

"Simply put, today's sentencing proves you cannot steal money via the Internet and think that Bitcoin is going to hide your criminal behaviors. Our complex team of cybercrimes experts with the assistance of IRS-CI's Cyber Crimes Unit will hunt you down and hold you accountable for your wrongdoings," IRS-CI Special Agent in Charge Ryan Korner said in a statement.

In addition to the jail sentence, Kvashuk was ordered to pay $8,344,586 in restitution.