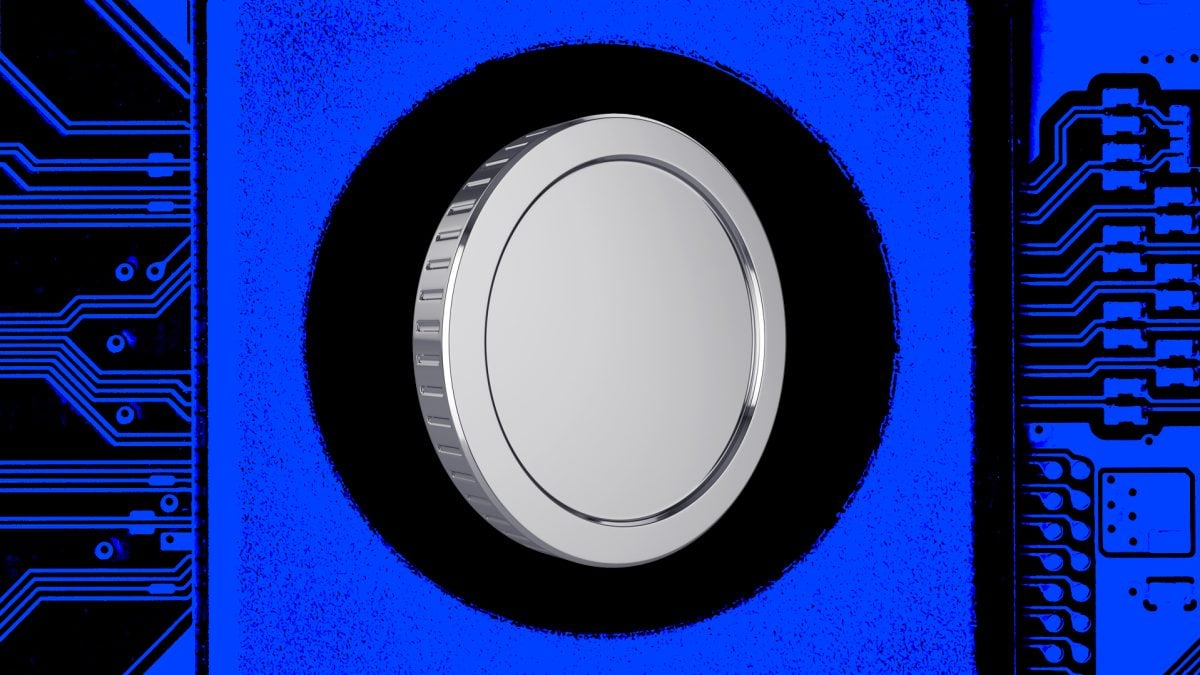 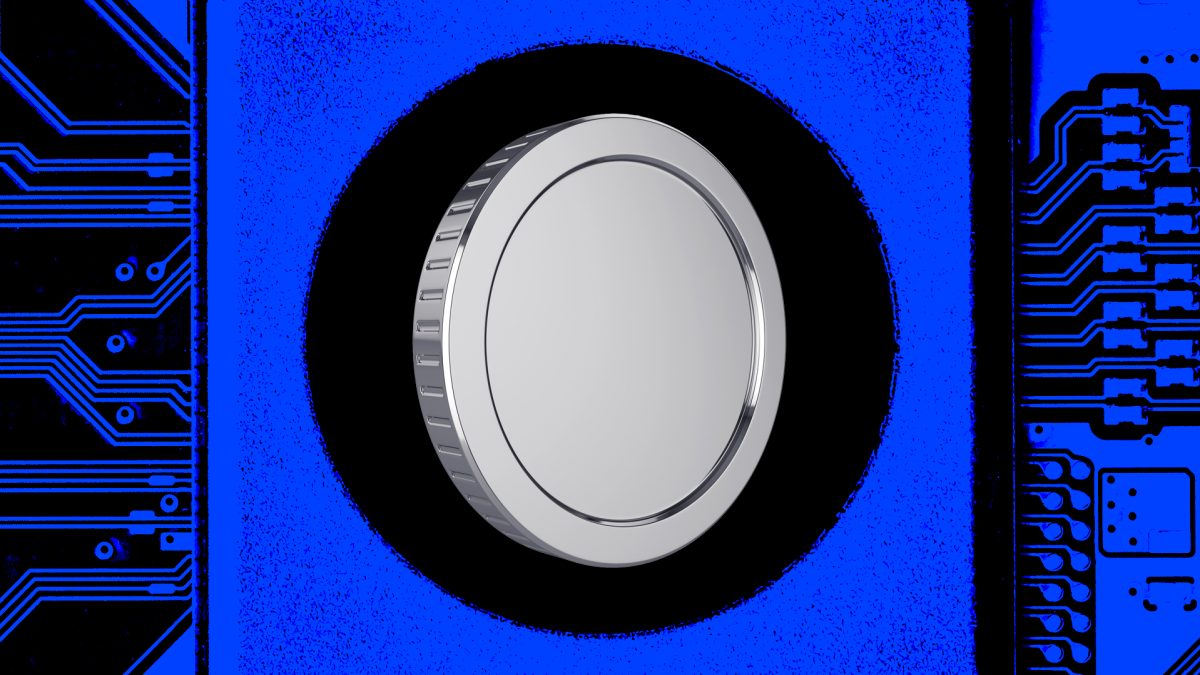 Bank of England Governor Andrew Bailey says a "lasting" digital currency has yet to be invented.

Bailey's comments came during a World Economic Forum panel on "Resetting Digital Currencies." Bailey said recent innovations for payments infrastructure are here to stay, and digital currencies have a role in dismantling longstanding barriers like speed and cost. Still, Bailey believes that existing cryptocurrencies haven't solved the necessary governance questions to be used as currency themselves.

"Have we landed on what I would call the design, governance and arrangements for what I might call a lasting digital currency? No, I don't think we're there yet honestly."

However, digital innovation is here to stay, according to Bailey. For that reason, he said leaders are right to continue to debate the merits of stablecoins and central bank digital currencies as a lasting solution for payments.

"We've got big challenges still to solve where it should help us," he said.

Those big challenges include lowering the cost of cross-border remittances and payments, according to Bailey.