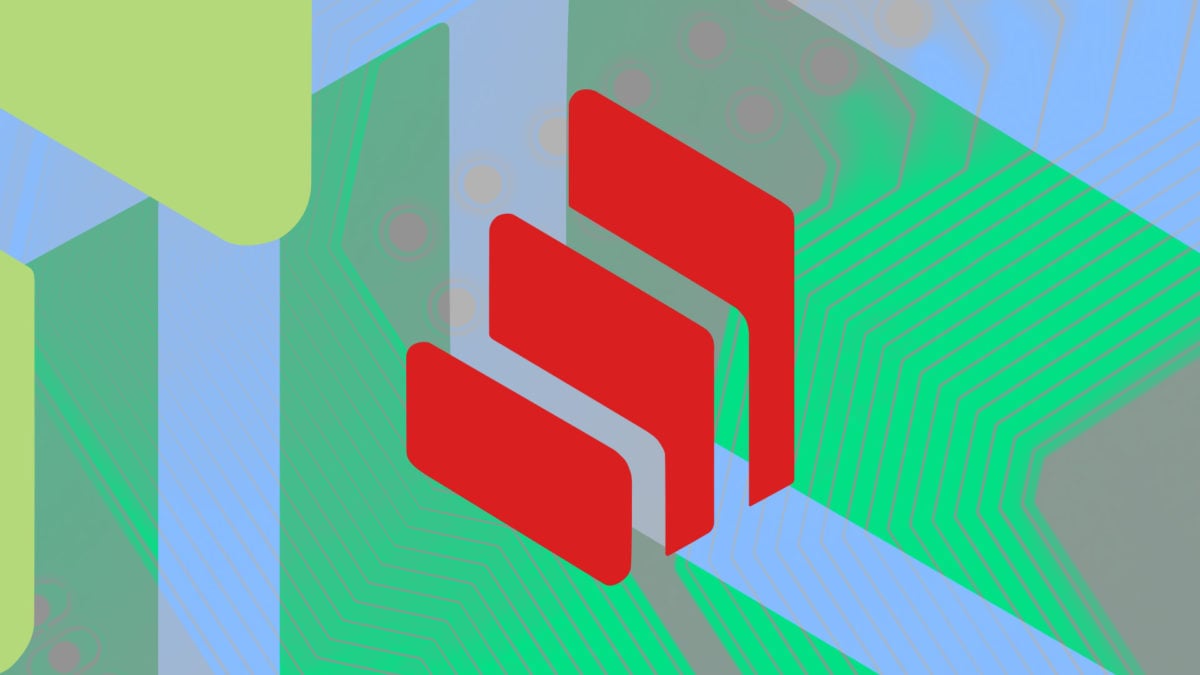 Monday morning's market fall triggered the second-highest amount of DeFi-related liquidations in the ecosystem's history, according to available data.

In total, out of the more than $24.1 million worth of liquidations, approximately $13.7 million came from DeFi protocol Compound. Aave saw the second-highest number in liquidations, making up about $5.4 million of the total.

The highest liquidation occurred November 26, 2020, when a momentary price increase in DAI led to Compound liquidating over $88.4 million worth of collateral.

The market development occurred alongside a brief plunge in the price of bitcoin below the $50,000 mark. The price of the cryptocurrency fell below $47,000 on Coinbase, a move that came on the heels of an earlier market fall that triggered significant liquidation levels, as previously reported.